IN THE FAMILY WAY 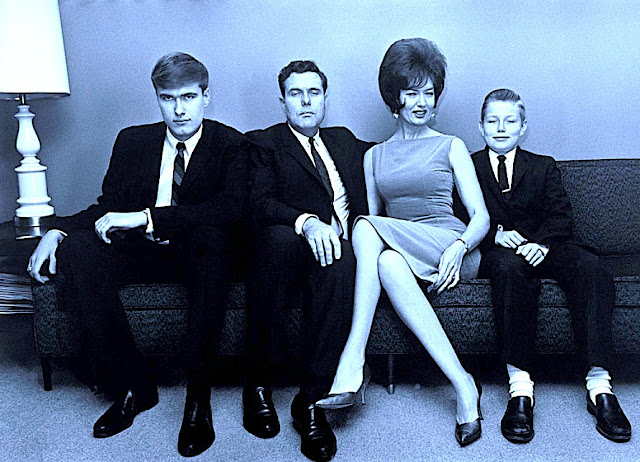 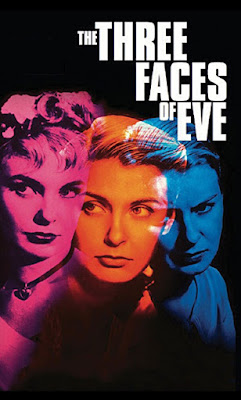 Repeat offender
Many of us have led multiple lives. For
whatever reason some sort of seismic
shift resets our course. Be that a career
change, divorce, or death. Invariably
whatever adults are involved in said
transition simply embrace defeat and
move on. However for our children, the
sudden destruction of the only world they
know is beyond traumatic. In most cases
they never saw it coming given most
adults do their best to make the best of
things for those we love. And yet, in the
end they're the ones who suffer the most. 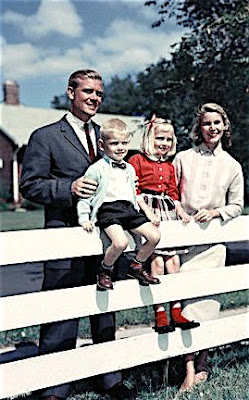 Past imperfect
In essence my life has been a lesson in
before and after. My first union seemed
to be a happy one to everybody including
me. Together my now ex wife and I built
a life that at least on the surface appeared
perfect. Looking back what I recall most
are only the good times. Those happy,
golden moments when all seemed right
with the world. Yet unbeknownst to us,
there was an undercurrent of discontent.
She wasn't happy nor I was I. Even if
neither of us realized it we and our kids
were doomed for failure. 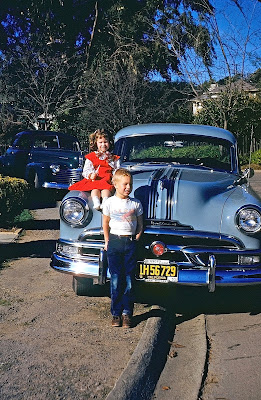 Auto pilot
It's easy to run away from problems.
Especially when you're building a
life, family, and career. Hence many
of us don't realize the error of our
ways until it's much too late. You
see, we were busy buying houses,
having babies, and working hard. In
those days our top priority was trying
to figure out how to pack the car with
all of the accoutrements of life. Thus
one really didn't have the time to focus
on what was wrong.  Especially while
wrangling a playpen into the car trunk. 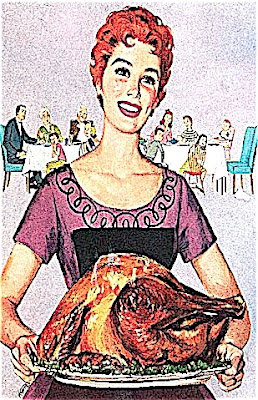 Limited visibility
Looking back it's now obvious how
miserable my ex wife was. Yet I had
no idea until it all started to fall apart.
To this day I regret my myopia. The
only excuse I can give is that I was
too young to know any better. Post a
series of extremely traumatic events
everything we had built fell apart -
literally crumbling before our kid's
eyes. Post split a lethal combination
of anger, derision, and confusion hurt
them more. How can one explain that
we never wanted it to happen that way? 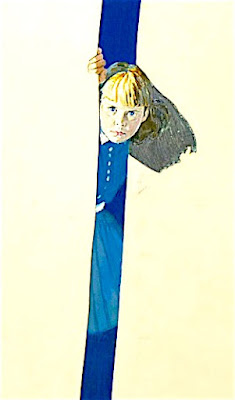 Split decision
Life is an everyday process which often
involves little to no planning. While our
hindsight is twenty twenty, it's rather hard
to see the entire picture, Especially as it
unravels before your eyes. Thus one does
whatever it takes to survive against all the
odds. During the dissolution of a marriage -
the family dynamic is beyond threatened.
In most cases it's a battle for survival. And
like it or not the children are forced to take
sides. From an adult's perspective it is what
it is. However for a twelve year old it's hell
on earth. An inevitable point of no return. 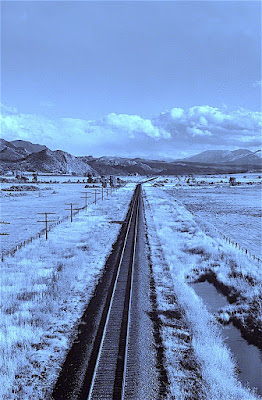 Exit strategy
Somebody had to leave and in my case
that was me. In theory my goal was to
maintain as much stability in my kid's
lives as was possible. However from
their perspective they were left behind
sans one half of their former whole. To
this day I mourn the loss of our family.
And yet, there was no way to keep us
all together. Both my ex and I tried...
we really tried. Yet the foundation of
our marriage had been flawed from it's
very beginning. And so all six of us
were forced to split at a dead end. 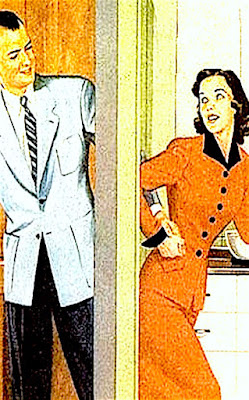 Half & half
My "after" phase was a revelation for
me. After much turmoil and heartache
I embraced the real me and moved on.
All while I was fully aware that those
I'd left behind were struggling to find
happiness amidst the ruins. To be clear,
I could only control my half of the end
result. Right or wrong I no longer was
living in their house. Thus I wasn't there
twenty four seven - even if I wanted to
be. We became a fractured team. That's
what divorce is all about - splitting up -
separating - dissolving a partnership. 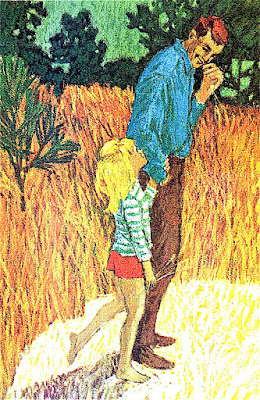 Anger management
Now that my children are adults we
should be able to finally talk about
what happened. Sadly some of them
are still angry and rightfully so. I've
been able to connect some of the dots
for the two of four willing to explore
their unknown. Hopefully explaining
what happened (from my perspective)
helps them put things in context. It
can't make the pain go away, but it
does provide answers to long standing
questions. All while reinforcing that if
nothing else... THEY ARE LOVED!