Have we all gone off the deep end?! 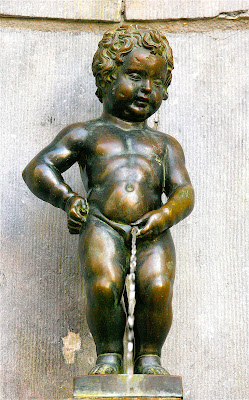 Pissing match
One could just say "boys will be boys."
Since the beginning of time the male
species have marked their turf. Thus it
shouldn't be surprising that a group of
inebriated young men made a mess of
a public restroom. Many of us can relate.
Who among us hasn't at some point had
too much for our own good? As a result
post such self medication, anyone might
miss their mark. And when confronted
with their lack of proper direction might
drunkenly dole out some cash to cover
the cost of others cleaning up their act. 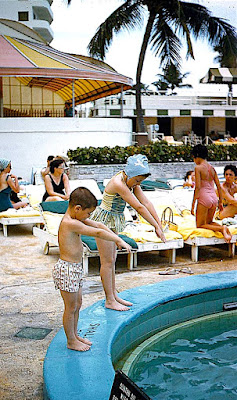 Swimming lessons
Across America, all of the above is often
a rite of passage amidst a developmental
process. We become adults via a series of
events called trial and error. Given that
we all make mistakes - most of us glean
wisdom from unfortunate circumstances.
Some even take advanced courses via
the hard way. The ultimate manifestation
of our adult education is when we assume
responsibility for our actions. However it
seems that even after years of advanced
studies, many golden boys continue to be
unable to differentiate right from wrong. 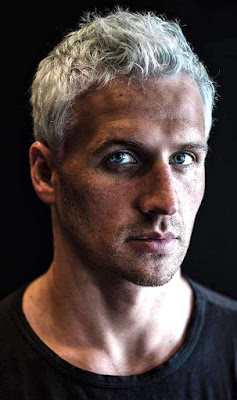 Toxic dump
Theres no excuse for drunken destruction
of another's property. Yet sadly some may
suggest that leveraging a few white lies to
get out of a jam is a perfectly acceptable
escape hatch. Exactly what were those
young Olympians thinking? Doing all
of the above (and more) while serving
as representatives of our country within
an international media forum was beyond
foolish. However winners can often be
the biggest of losers. Especially while
attempting to conceal the errors of their
ways by assigning their guilt onto others. 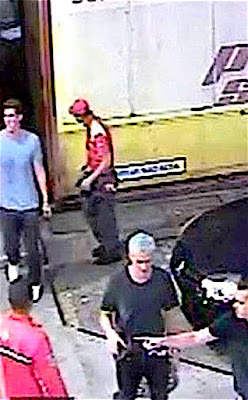 Urinary track
In a world where everything is caught on
camera - one can't but be shocked by such
naivety. One can't win twelve Olympic
medals nor dye his hair silver without
garnering some sort of attention 24/7.
Yet if one embraces the idea that youth
is lost on the young - it's easy to see how
an obviously talented physical specimen
might lose touch with reality. If power
does corrupt, then one can assume that
he never thought that he might be caught
in the act. But can anybody escape the
all seeing record of modern technology?! 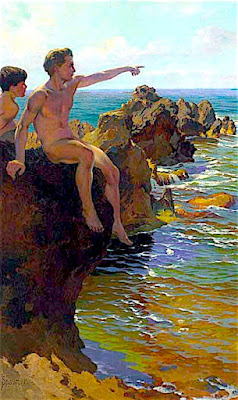 Exposure to the elements
Conspiracy theories aside, it's become
virtually impossible to get away with
anything in today's world. Each of us
leaves a data trail behind us on a daily
basis. Meaning that every mistake we
make is permanently on the record.
Nowadays there is no room for error.
Hence the course of any youngster's
life can be permanently diverted by
one capricious catastrophe. Historically
many a great leader could slowly evolve
from rogue to hero behind the scenes.
But today, there's no place to hide. 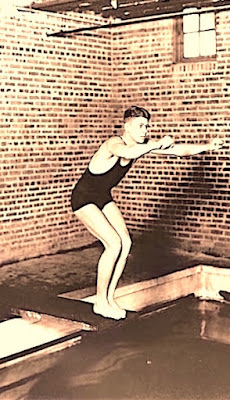 Over the edge
To be clear, theres truly no excuse for what
those young men did. Hence they deserve
whatever they get. However I can't help
but wonder if we've raised the bar too high.
Having read enough about esteemed folks
who have done amazing things, they had
one thing in common. They were human
beings. Meaning that like everyone else,
they also made mistakes. Fortunately they
were able to quietly recoup from youthful
trauma and move on. The question is can
anybody do so within today's unforgiving
media mania? Is it all or nothing at all?! 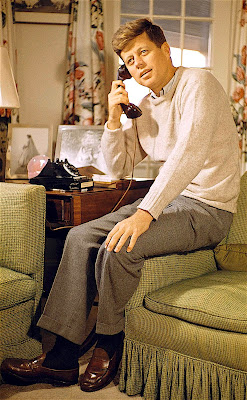 Party line
I'm fairly certain that whoever one opts
to revere, research will prove that they
were anything but perfect. JFK liked
the ladies. Mother Teresa occasionally
lost her temper. Ronald Reagan was
once a Democrat. Mary Magdalene
worked for a living. Assuming that we
all can do better, each of us learns as
we go along. However in prior times,
most grew up under the radar. Thus
those who led our way found a way
to learn from their mistakes. How can
a modern leader overcome their past? 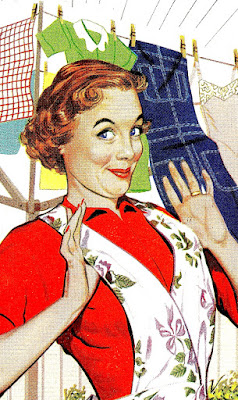 Personal hygiene
I worry about anybody surviving within
our unforgiving, un-forgetful culture. We
now hold our leaders up to standard of
perfection that few if any can achieve.
Like it or not, both Presidential options
are humans. Meaning each has their own
strengths and weaknesses. Should that
make either of them unfit to rise above
their circumstances? Nobody is perfect.
To prove my point, review your dirty
laundry. Chances are that you'll find
more than a few stains on your record.
The question is will you come clean?!