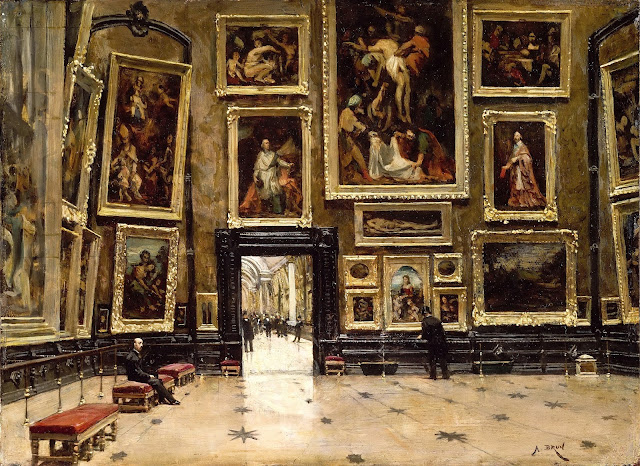 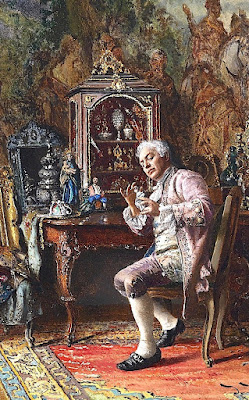 Deferred maintenance
Part of me knows that someday I will
finally get my act together. Candidly,
I'm rather a disorganized mess when
it comes to the flotsam and jetsam of
life. In theory there should be a place
for everything. However in reality it's
often hard to find exactly what I want
when I want it, where I think I put it.
On the surface everything appears neat
and organized. However hiding beneath
said level is a boiling cauldron of bits
and pieces begging to be put in order.
If only one had the time... 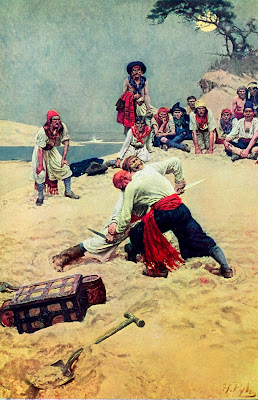 Buried treasure
Do you also have a junk drawer? I'm
notorious for keeping the equivalent
of a time capsule hidden out of sight.
Most of my adult life it's been within
a kitchen drawer. Said stash enabled
a quick sweep of stuff into it's dark
recesses for later referral. And nine
times out of ten - nothing important
was ever misplaced. Well, not any
that I can remember. However finding
anything required sifting more than a
year's worth of store receipts, expired
coupons, take out menus and the like. 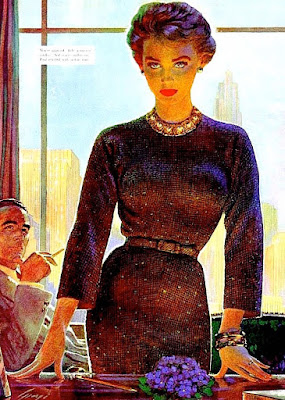 Decoder ring
At the office I was equally a secret
slob. Throughout my career I had
a right hand accomplice who kept
track of what was important. Be she
Karen, Alicia, or Tracey - each lady
I relied on knew exactly where the
bodies were buried. For most of my
career I never had a desk as I liked
to work off a conference table. But
beware of anyone foolish enough to
delve into the credenza behind me...
it's been said that those who did
never saw the light of day again. 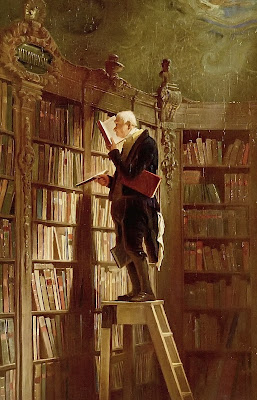 Lost and found
Over the years I've worked with people
who were much worse than this errant
executive. "JCP" (not the store) had an
office that closely resembled a field of
battle. Every surface including the floor
was covered with precipitous piles of
paperwork. Yet miraculously "JCP"
knew EXACTLY where everything
was and hence was a reliable resource
for documentation. I've also known of
those who constantly request additional
storage in their cyber in-boxes. Yes, I'm
talking about you "MH" and "SSF"! 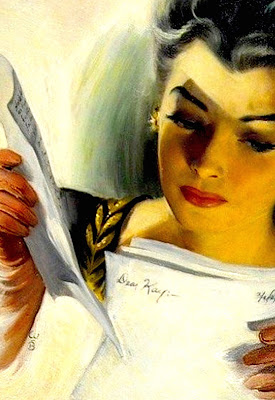 Paper chase
For centuries people have left paper
trails that ultimately provide insights
into times long gone. Be they love
letters, diaries, or other ephemera -
said survivors take us back in time.
Will delving back in computer files
be the same as touching, feeling,
and smelling the past?! Whenever
someone my vintage moves on, we
leave boxes of photographs, cards,
and mementos that tell our tale. Yet
will a zip stick filled with e-mails
bring our memories back to life? 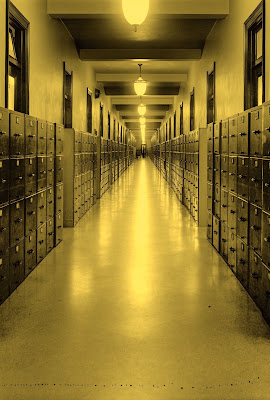 The rank and file
It's been over a year since we finally
moved into the Passion Pit. However
we're still actively consolidating the
the remnants of multiple households.
For the first time in a decade - all of
our things are in one place. Hence we
are slowly putting it all together. And
in my own way I'm attempting to be
an archivist. One thing is certain, the
experts who preserve our heritage in
places like the Smithsonian have no
competition from me. Even so, my
"treasures" mean the world to me. 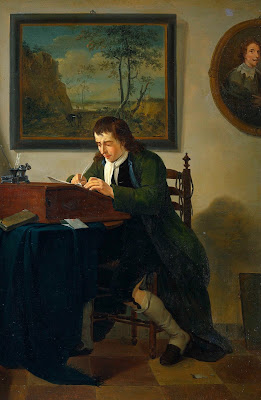 Proof positive
Given this blog is never put down on
paper, I wonder if all of said effort
is for naught. This chronicle recently
surpassed one thousand entries and
will soon celebrate it's third year of
existence. Via my daily digital diary
I've shared highs and lows, joy and
sorrow, memories and dreams. And
while none of what I've written may
survive for posterity, at least I got it
off my chest. Whatever you do, try
to leave behind some sort of proof
that you've been there... done that.
Posted by montanaroue at 4:00 AM