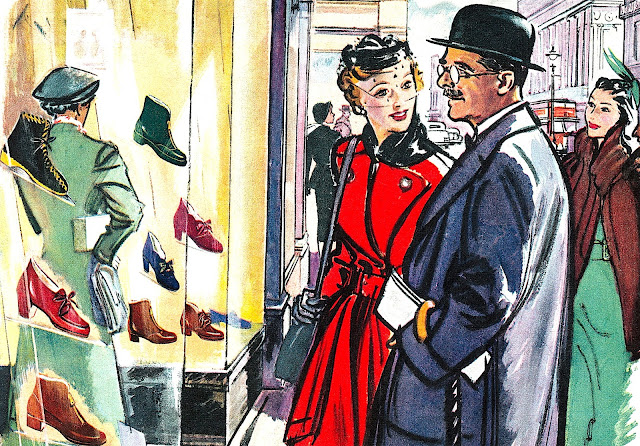 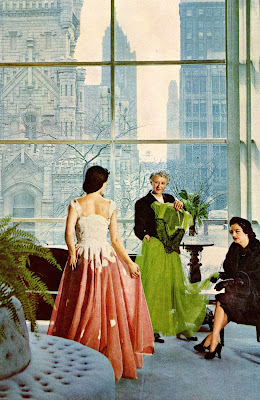 Checking out
Do you ever need a fix? We all have
times in our life when we need to turn
on the HAPPY switch. For me that's
always been shopping. Like it or not
I'm the ultimate consumer. But my
affection for retail goes deeper than
simply a desire to bring something
new home. What drives me to hunt
and peck is the thrill of enlightenment.
You see, if a retailer is doing their job
I'm if nothing else entertained in the
process. And usually, learn something
along the way to the cash register. 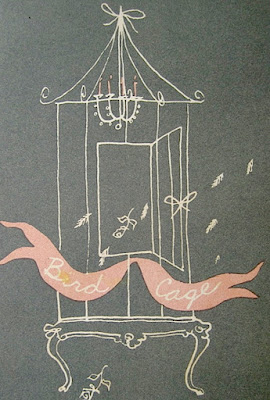 Birds of a feather
Since I was a boy I've found an elusive
energy and excitement within places of
commerce. Actually, department stores.
While other boys were playing baseball
I lunching at Lord & Taylor's Birdcage
restaurant. I've always loved the magic
and allure of a virtual museum open to
the public at no charge. And the process
of seeing things I never knew existed or
that someday... I might actually be my
own was an education. All of that is
why retail in the past was so great. But
sadly in the present it's at best... so so. 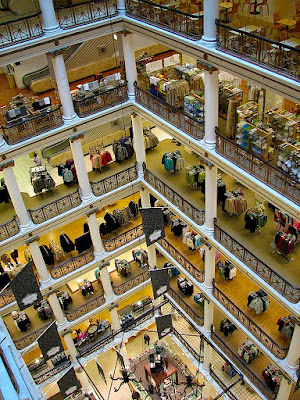 State of bliss
Looking back my greatest glories
were during my time at Marshall
Field & Company. Going to work
at it's flagship was a privilege and
adventure. Back in those days,
department stores were already
challenged. Together with a team
of the best merchants, marketers,
and sales experts dreams became
reality. If I'd only known then that
those times would soon over, I'd
have appreciated what we had all
the more. I am still so proud... 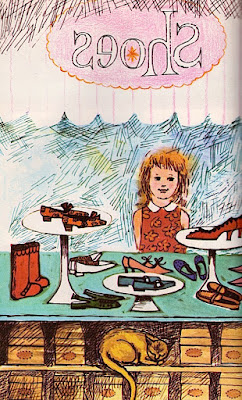 Talk of the town
How often do you hear someone bemoan
the death of retail due to the Internet? Yet
shortly thereafter share how much they
love some new shop they've discovered?!
As our lives have seemingly grown busier
most of us have also gotten smarter. Thus
when you live in as isolated a locale such
as Central Montana - one plans where and
when to shop for what. There's no doubt
that we can't get everything we want here
in town. However I'm also certain there
are still a few places where I can easily
spend my money. How about you? 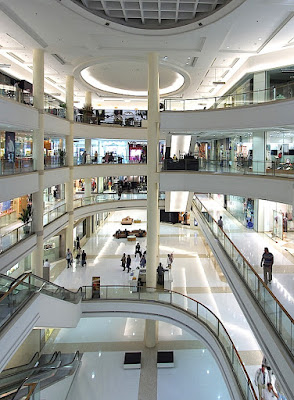 Same old
Retail isn't dead. Rather, few have
patience for mediocrity. Hence if
you can't step up and deliver great
merchandise, spectacular service,
and an occasional surprise... then
most customers prefer to sit and
shop on their computers. There has
to be a reason to pick A versus B.
It's as easy as having what people
want. However in the best of cases
it's the pomp and circumstance of
the process that brings you back.
Discovery can be intoxicating! 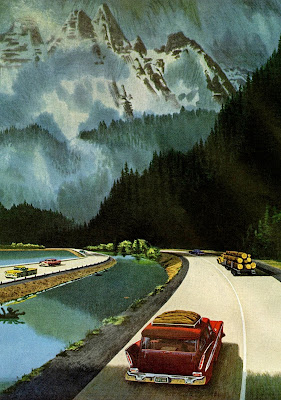 Road to ruin
Those who know me well understand
that when anybody utters Costco or
Walmart in my presence they're going
to get blasted. That's because 95% of
what they sell is available right here
in town for almost the same price.
I've done the math for you before -
driving two hours for "bargains" is
a fool's dream. And while many find
buying cases of Cheerios thrilling,
I doubt most would be excited if
they had no where left in town to
shop for anything but hardware. 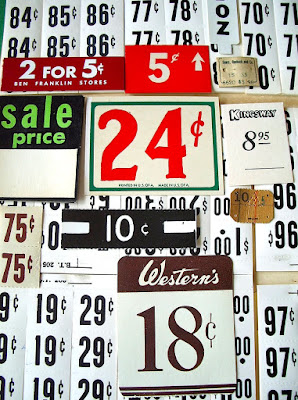 Cost of doing business
Let's face the facts. Much like the
rest of our world - mediocrity is
the norm. Hence it doesn't matter
where one shops as most stores
are exactly the same. Given there
is no reason to be loyal - few of us
maintain a link with any purveyor
of goods. Rather than feeling that
one purchased something special
at a special place - we've figured
out that where or what doesn't
matter. The only difference is the
price one paid for it. Isn't that sad? 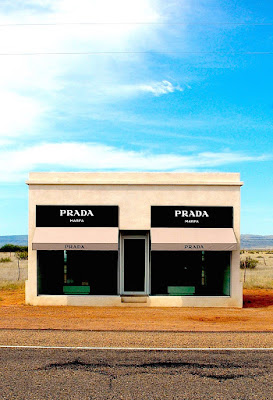 Stripped malls
The democratization of American
retail has fueled it's failure. In the
past local retailers knew customers
and their communities. Instead of
buying en masse - they carefully
crafted assortments to maximize
sales, satisfaction, and ultimately
success. One size fits all rarely if
ever works. Slowly Americans
across this fair land are walking
away from the status quo. Rather
than accept less - they've moved
on to the Internet or Main Street. 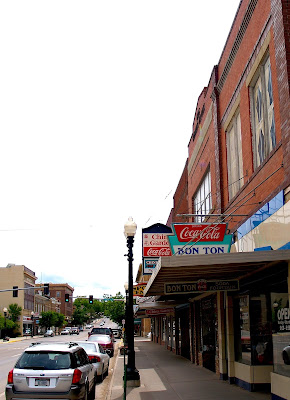 Get down!
In Lewistown everyone worries
about our empty downtown. Some
question whether it can ever be a
viable shopping venue again. Yet
I must beg to differ. The fact is
that we have several damned good
retailers operating along Main St.
successfully. Why? They know
what they're doing, are willing
to evolve, and are committed to
making our town a better place
to live and... shop till you drop!
Now that's what I call service! 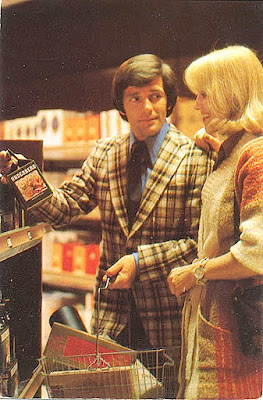 Pick and choose
This is all about business. A retailer's
job is to give you what you want -
when and how you want it. You also
bear a some responsibility. All you
have to do is give them a chance. So
the next time you need a frock, gift,
gun, hammer, or manicure... visit
your local Lewistown retailer first.
Not only may you find what you've
been looking for, your money stays
here in town rather than traveling to
some distant corporate headquarters.
We're all in this together. Let's shop!
Posted by montanaroue at 4:00 AM