TELL ME NO LIES 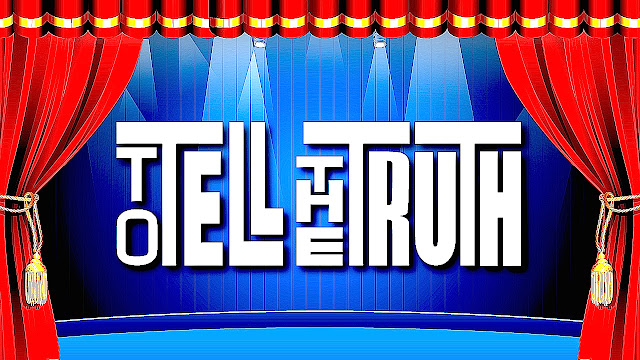 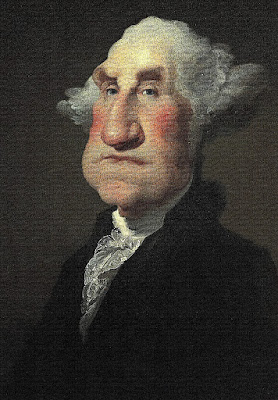 The truth be told
With the Presidential election looming
on the horizon I'm already confused.
The fact is I don't know who to trust.
The reason for my angst goes beyond
the complex and convoluted webs of
rhetoric being spewed. I don't know
the facts and it's virtually impossible
to separate fact from fiction. Therefore
who do you believe? More important
how does one possibly tell right from
wrong, good from evil, better versus
worse? To tell the truth, I'm worried
that they're all just a bunch of liars. 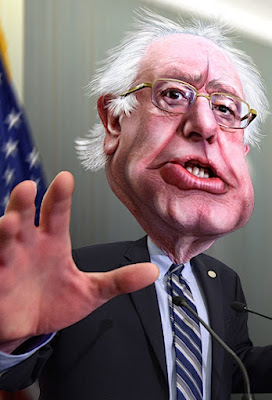 Honesty is the best policy
Bernie Sanders claims he's our man
because he's "telling the truth." And
in theory, everything he says rings
true. Therefore at least for now he
stands apart from the rest. However...
could it be that Mr. Sanders is simply
telling us what we want to hear in a
more palatable manner? It seems the
only way to discern fact from fiction
is to do voluminous research on one's
own. Or fall in line behind the other
lemmings as they collectively march
to the beat of the loudest drummer. 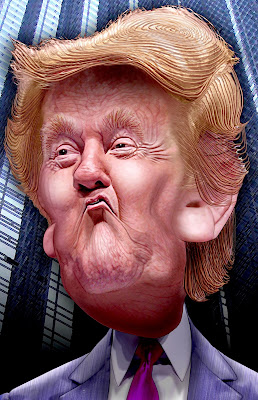 The biggest loser
Some candidates are easy to disregard.
Given I find Donald Trump's approach
to everything beyond repulsive, I've no
dilemma about whether or not to vote
for him. However, he is currently the
Republican leader in the polls therefore
he could be our next President. So like
it or not, whatever he's selling - there's
plenty of disenfranchised conservatives
ready and willing to buy in. Meaning
that ultimately our country could be run
by a billionaire with at best questionable
motives and priorities. Scary isn't it? 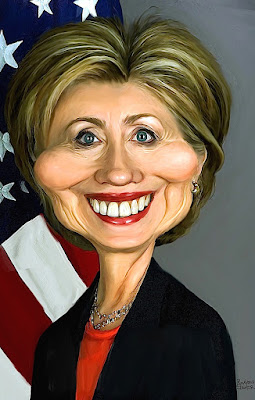 Thou doest protest too much
Many seem to think that Hillary still has
a chance to overcome each and every
obstacle that she has created for herself.
While I would like nothing more than to
have a woman in the White House, I'm
not sure she's the lady for said job. Any
candidate who has to fight that much to
maintain her innocence seems suspect.
If everything they say is true, then why
isn't she in jail? All of the furor is cause
for alarm. Could the lady's reputation be
imprisoned by a chauvinistic movement
to make sure that the best MAN wins? 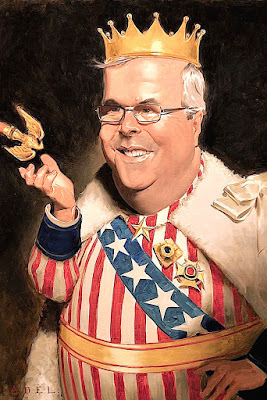 Heir today, gone tomorrow
Finally let's consider the heir apparent.
Jeb Bush seems to feel he's entitled to
ascend the throne while doing nothing
more than being a Bush. As the press
hurls challenges, I'll admit that I enjoy
watching him flail about like a puppy
about to drown. Jeb's obtuse demeanor
is proof that he feels lineage trumps
any need to take a concrete position
on any issue. Why do some allow him
to dance about the Bush while holding
others responsible for their mistakes?
My position is that sleeping dogs LIE. 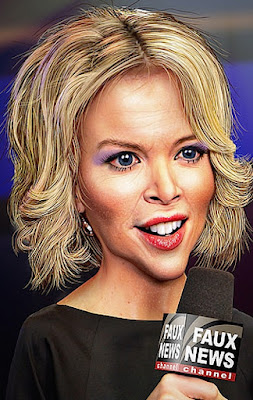 Hear and now
Even if some believe all that they hear
on television - we don't know what we
don't know about. I never worry that
the masses lack access to information
given we've more than enough jaded
media outlets to go around. That said,
many opt to believe what they want to
hear whether it's true or not. My fear
is that in this election - said biases may
drive selection based on exhaustion or
a need to surrender. Which bodes the
question - who wins if in the end we
lose any connection to the TRUTH? 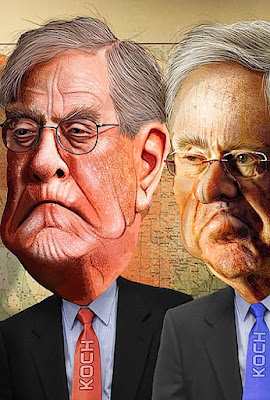 Thy brothers keeper
Hence we all must do our homework
to insure we reach the right decision.
For the first time as a voter I'm scared.
My faith in our system is challenged.
I worry about a country where people
like the Koch brothers can pour cash
into the political process at rates that
equal the coffers of the Democrat or
Republican parties. Do they know
something we don't know? One thing
I know is that investors only put their
money where ROI is guaranteed. And
that's my fellow Americans is no lie.
Posted by montanaroue at 4:00 AM