WHEN WILL WE EVER LEARN?! 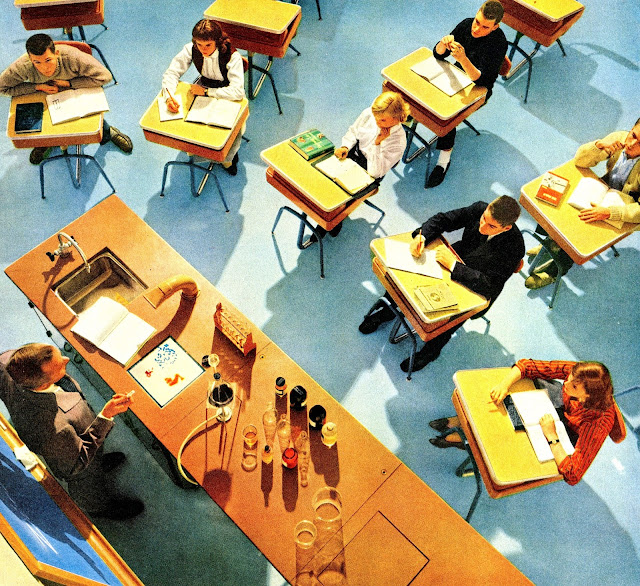 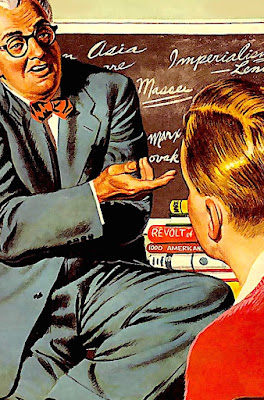 CONTINUING EDUCATION
Given it's back to school time it seems
appropriate the we all take a refresher
course in reality. One would think that
we've learned our lessons. Yet it seems
that many are unable to separate fact
from fiction. If ignorance is bliss why
are so many of us seemingly unhappy?
Theoretically knowledge is power but
why do so many disregard what they've
already been taught? Given we're all a
bit "rusty" I suggest it's time to don our
thinking caps and bone up on the facts.
What better way but to live and learn... 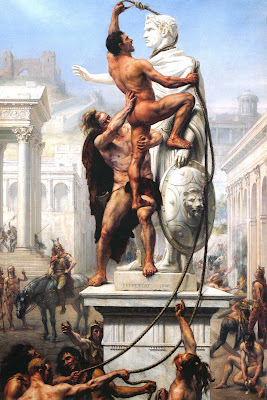 ART HISTORY
There's no doubt that most of the world
is appalled by at the ISIS iconoclast's
destruction of the Palmyranian ruins in
Syria. Beheading an esteemed eighty
two year old antiquities scholar while
blowing up priceless archaeological
sites is proof that some people will do
anything in the name of God.  Yet why
are we surprised? After all this isn't the
first time. There's a reason that ancient
Greek and Roman statues are headless
or reconstructed from bits and pieces.
Unfortunately history repeats itself. 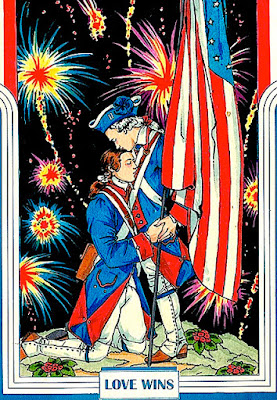 CONSTITUTIONAL LAW
Religious extremism is alive and well
in the U.S.A. Kim Davis a County
Clerk in rural Kentucky claims that
protecting her moral beliefs usurps
implementing the law of this land.
She refuses to issue ANY marriage
license rather than facilitate legal
authorization of gay unions. While
the judicial system has ordered Kim
to do her job - as an elected official
she cannot be ousted from said post.
Will the south rise again? Please
turn to chapter 2 entitled Jim Crow. 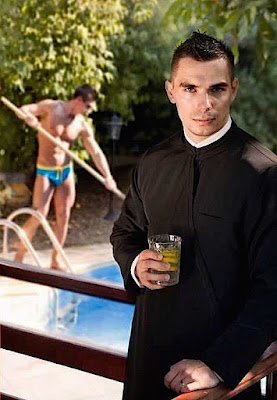 RELIGIOUS STUDIES
As Americans we all have the right
to believe whatever we believe. Yet
one wonders why our most religious
leaders are so concerned. Many feel
that legislating morality is a moral
responsibility. However it's also
against the law. Rather than quote
the Bible - I suggest they review the
First Amendment's "Free Exercise
Clause" within the our Constitution.
Like it or not this democracy was
founded on the separation of church
and all states (including Kentucky). 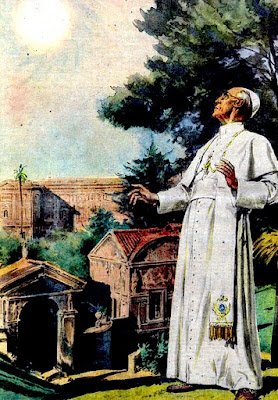 EARTH SCIENCE
The Koch brother's aggressively
funded naysayers aside, scientists
worldwide have confirmed that
global warming is a real problem.
Obviously our indulgent abuse of
natural resources is finally catching
up with us. Sadly even an act of
God may not save us - but a godly
man like Pope Francis has the guts
to tell it like it is. His taking such
a stand proves that there are times
when religious might can be used
for the good of ALL mankind. 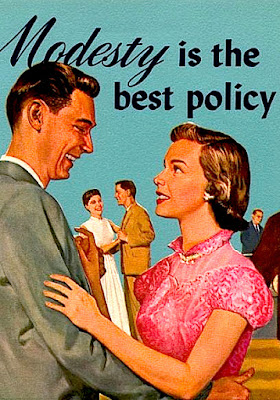 HUMANITIES
Just when you thought Donald Trump
had spewed it all - he attacked Native
Americans (Indigenous People). All
politically correct monikers aside, the
wealthy candidate is on the offensive
as he advances his lead in the polls.
However may I suggest that Donald
consider a brush up etiquette course?
For whatever reason he's forgotten
that it's best to treat everyone with
courtesy and respect. And that if you
don't have anything nice to say...
then please keep your mouth SHUT. 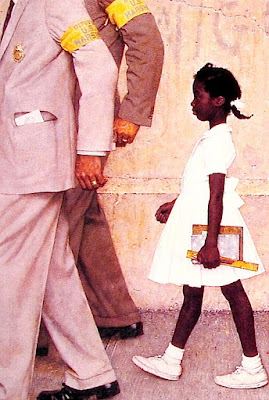 SOCIAL STUDIES
What are they thinking? Sadly human
nature is quite predictable. Thus it's
easy to figure out what's really going
on. While some find derision more
pleasurable than partnership - in the
end it gets us no where. Have we all
forgotten that diversity is what made
our country great?! That this melting
pot is exactly that - a melange of very
different races, creeds, and thoughts?
It's time for all of us to walk the walk
and get back to basics. Rather than
loathe let's love American style!