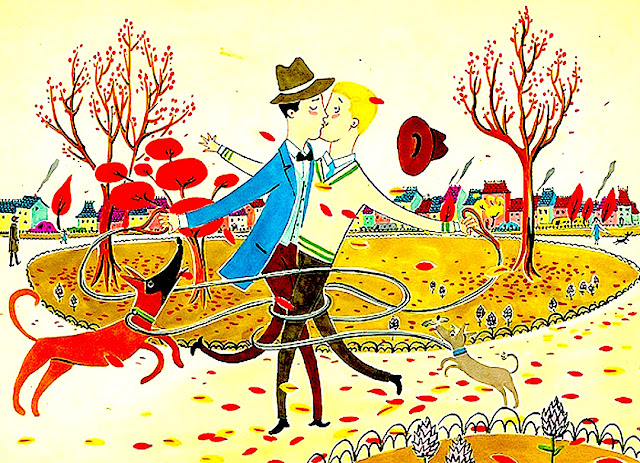 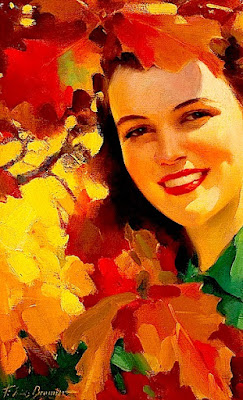 September song
As a boy we called it "Indian" rather
than "Indigenous Peoples" Summer.
Said respite between summer's heat
and that final hard frost is always a
rather glorious time. Today's forecast
is the low eighties for Montana and
Manhattan. Hence while the official
opening day of the Autumn season,
few of us will be wearing our tweeds.
I must admit I rather resent living in
limbo. Given my allergies act up at
this time of year, I'm miserable until
everything is dead. BRING IT ON! 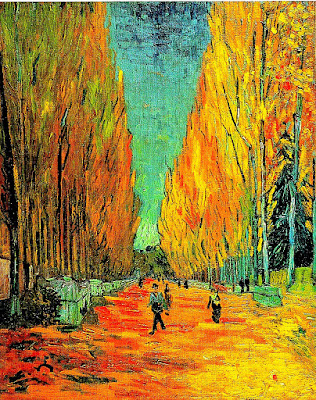 You're getting warmer
I don't recall it ever being this hot
post Labor Day in the days of my
youth. Hopefully the Pope can set
Congress straight on the "myth"
of global warming. Our hot spell
is evidence enough that we're
a bit off. Could climatic change
end natures ebb and flow and
silence seasonal signposts? Well
I don't know about you but I'm
not willing to accept less. It's
time to end this foolishness and
get on with autumn! Fall in line! 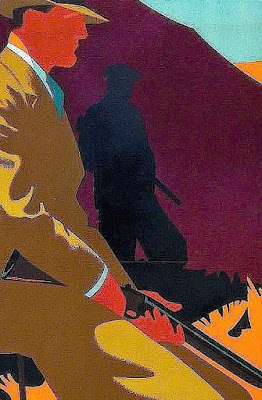 Neither here nor there
Few of us like anything wishy washy
be it a politician or weather trend. If
it's fall, then why won't the leaves and
thermometer fall?! If I wanted to live
in a temperate zone I'd move to sunny
California. This is Montana dammit!
Bow hunting season has started. The
leaves are turning while the elk bugle.
Some welcome an extension of warm
weather as in theory it lessens winter's
length. The problem is that it simply
makes our autumnal interlude shorter.
Like it or not it will snow in October. 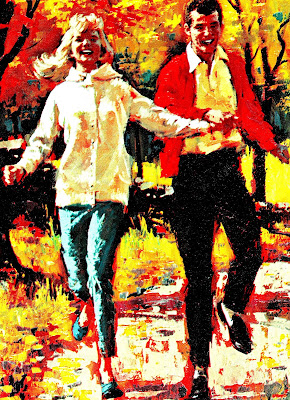 Long and short of it
Growing up out east we enjoyed
long spring and fall seasons. Yet
post moving west to Chicago -
suddenly said seasons were brief
blips. Here in Montana it's even
shorter. So no matter whether our
seasonal gap is longer or shorter,
winter will be frigid and summer
will be under construction. Hence
it's important to enjoy what little
we get while it's available. That
means that even if you're taking
too many antihistamines - enjoy! 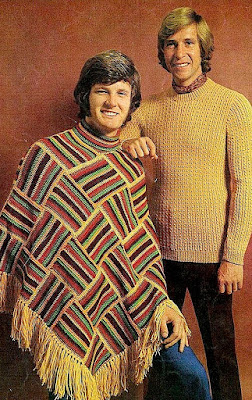 Dress for success
Fall fashion has been sitting in the
shops since mid August. And while
only the most die hard of fashion
victims have purchased fall frocks,
we're all yearning for something new.
I don't know about you but I'm sure
that layers hide a multitude of sins.
Therefore I'm more than ready to
shed linen and chiffon for cashmere
and corduroy. And while I'm sure to
have a hot flash or two - nothing is
going to stop me from shifting my
priorities (closet) from hot to cold. 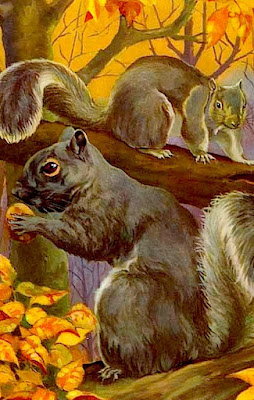 Better late than never
Who doesn't love autumn? Crisp days,
blue skies, brilliant foliage, mums, and
trailing bittersweet blossoms. Pumpkin
patches, apple orchards, and corn mazes.
All make autumn special. So if some of
us bemoan a shortened season - please
don't think we're nuts. You see, before
we know it we'll be hibernating for at
least five months. Which means that
by March, some of us may be more
than a bit squirelly. Thus while you're
out there raking the leaves remember
that soon... you'll be shoveling snow.