WHAT IN GOD'S NAME?! 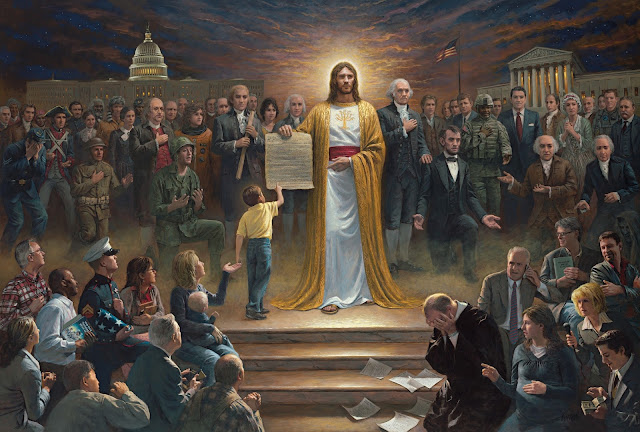 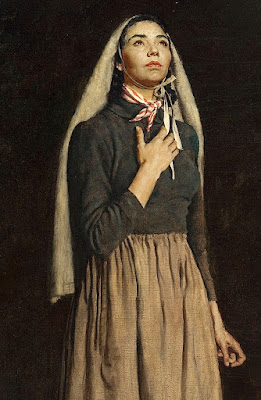 Saint or sinner?
When did hatred and derision become
the ultimate public expression of faith?
Watching recent events in Kentucky's
Rowan County has been if nothing else
disturbing. While I certainly don't like
the idea of some rural County Clerk
violating our law - that actually wasn't
my biggest problem. Rather it was that
some woman with bad hair and an even
worse outfit claims to be the voice of
God. Somehow I much prefer the idea
of somebody like Jennifer Jones having
a direct link to heaven. What the hell? 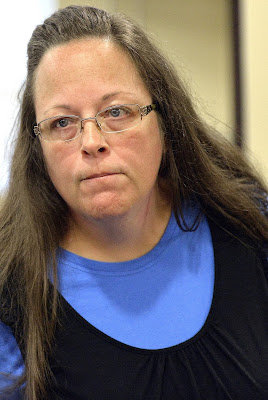 Oh... my... God
Frankly people like Kim Davis give
all Christians a bad name. Her type
of Christianity seems to be fed by a
need to piously be both judge, jury,
and executioner. And while she may
claim that her misdeeds have nothing
to do with "gay or lesbian issues" -
refusing to execute the law while
claiming "God's authority" is rather
arrogant. Which bodes the question,
who's god qualifies as her "god"?
Equality isn't about religion. It's the
innate right of ALL AMERICANS. 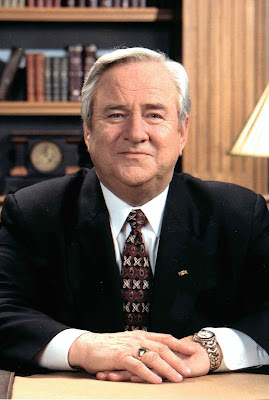 Jerry's kids
What concerns me has little to do with
Ms. Davis. Frankly she's simply a pious
pawn in a movement's attempt to usurp
the law of this land. At the danger of
appearing paranoid, I've no doubt that
those supporting and feeding her type
of rebellion have only just begun. Kim
Davis' lawyers hail from deep in the
heart of hatred. Said Liberty litigators
are ready to do whatever is necessary
to limit your rights to marry whomever
you love. In the name of Jerry Falwell
what makes them right and us wrong? 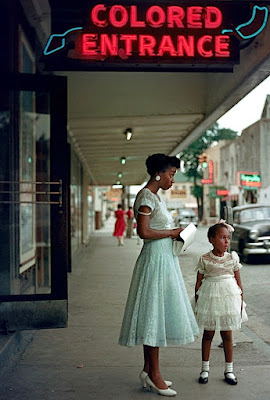 The original sin
History repeats itself. Is it me or are
most southerners ornery? The Civil
War was fought because they were
unwilling to embrace equality as it
threatened an economy built on the
backs of others - i.e. SLAVES. Post
defeat, they did everything legally
possible to reject what they viewed
as the wrong outcome. All of which
facilitated a segregated society both
blessed by their clergy and enforced
by Jim Crow legislation. Honestly,
what could be more sinful than that? 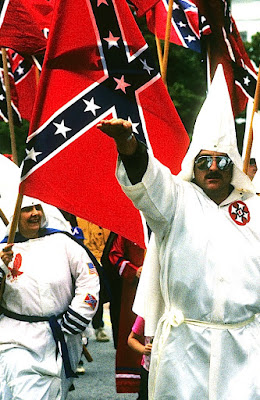 What a bunch of sheets
Have we already forgotten the recent
battle down south over Confederate
flags flying above state capitals? The
truth is prejudice is alive and well
south of the Mason Dixon line. So
why is anybody surprised that most
rednecks hate queers? Or that many
who periodically don sheets and burn
crosses might rebel against anything
that doesn't suit their fancy? And as
if that wasn't troubling enough - fully
able to create a religious martyr out
of a four times married bureaucrat. 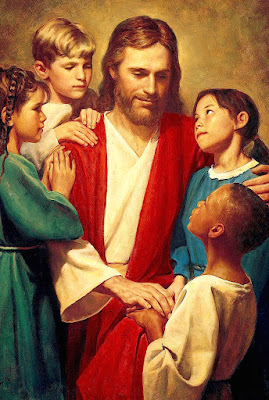 Sins of our fathers
What would Jesus do? I highly doubt
he would condone such behavior. The
very idea that having a strong personal
faith seems to now be associated with
hatred is disturbing. Nobody is asking
anybody to believe differently. Nor is
there any threat to when, where or how
one worships. What's happened is that
finally an absolute separation of church
and state is being enforced. And while
the Christian right always assumed the
American way was their way... a legal
line has been drawn in the sand. 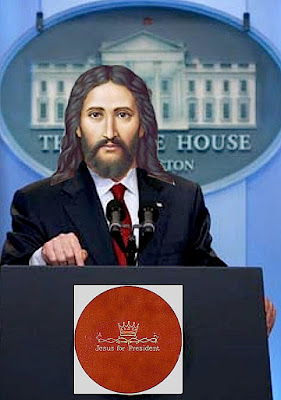 Onward Christian soldiers
Right or wrong, generations of
Christians quietly manipulated
our government and it's laws to
enforce their version of morality.
The problem is this country was
founded on the principal that all
people are created equal. Hence
an era of spiritual tyranny has
finally ended. No wonder they're
so scared! They've lost the upper
hand. Yet the battle is not over.
They're coming back at us with
a vengeance. And God help us all.
Posted by montanaroue at 4:00 AM