GO FOR THE GOLD 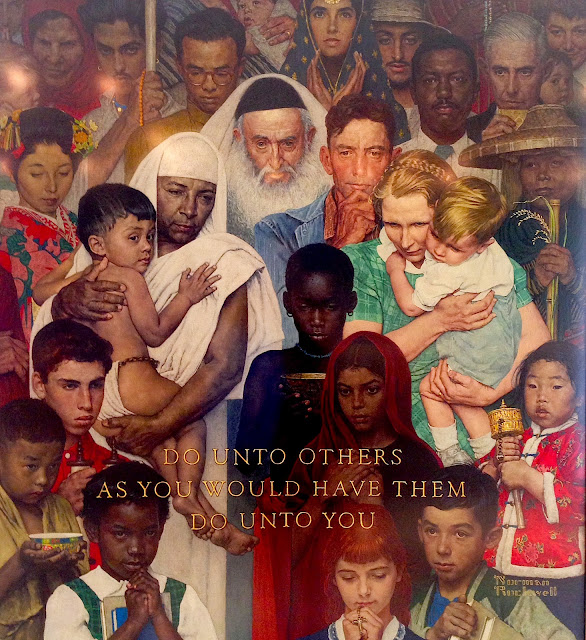 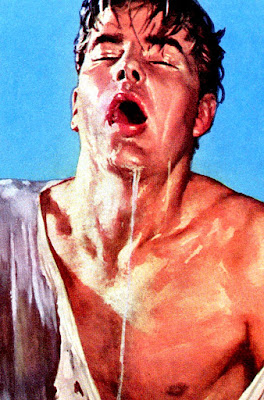 Cry me a river
I have to admit that underneath my
somewhat flashy exterior lies a heart
of gold. The fact is I'm a softy and
therefore an easy "hit" for anything
that strikes an emotional chord. At
times my "emotional" approach has
put people off - often in the office.
I'll admit that I'm a hugger and seem
incapable of limiting my liquidity. In
other words... I can't help but cry at
the drop of a hat. In the end it's quite
obvious that I wear my heart on my
sleeve. Hence often it's rather damp. 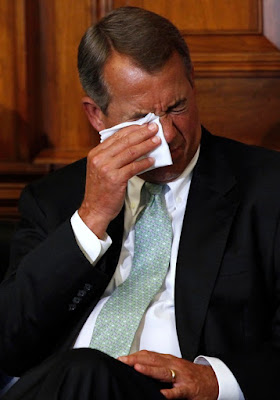 Sob sister
Did you watch the Pope address our
Congress and Senate? Catholic or not,
it's hard to not be moved by that noble
man. While I've never felt simpatico
with Congressman John Boehner -
watching him dab his tears while the
Holy Father spoke helped me see him
in a new light. Ever the optimist, my
hope is that everyone in that chamber
took heart with what was said and will
embrace some part of his message. At
least the part about actually living and
governing by the golden rule... 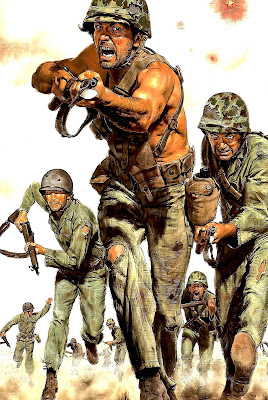 War of the words
The concept of treating others as you
want to be treated is the core of most
religious credos. Yet many refuse to
embrace said simple solution. Most
concur that hypocrisy is disingenuous
at best. However many publicly pious
people have no problem doing exactly
the opposite of whatever they tell you
to do. Rather than embrace the error
of their ways they fight in a manner
that not only alienates - but ultimately
destroys anything and anybody in it's
way. No matter the collateral damage. Crap game
With Donald Trump leading the polls,
one can't help but be concerned about
our current political climate. Rational
thought and ethical behavior are rarely
lauded. Instead the more outlandish or
offensive the individual, the bigger the
adulation they garner. My question is -
who takes responsibility for all of the
innocent people these media mavens
hurt? I can't help but wonder if they
realize the gravity of their gravitas.
Or that self aggrandizement is making
things worse for everyone but... them. 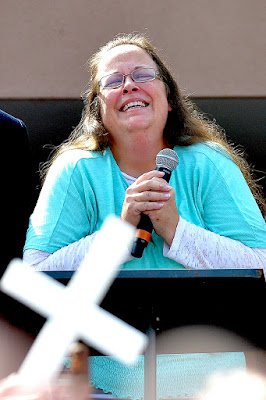 Extremism purposefully polarizes.
Pope Francis warned our leaders
that "we must combat all types of
religious fundamentalism." But this
skeptic wonders if either extreme is
willing to meet in the middle. Last
night Kim Davis, the theoretically
gay bashed Rowan County Clerk
told Fox News "What side you're
on depends on whether you love
God or not." Therefore for some a
media blitz continues to be all the
more preferable versus detente. 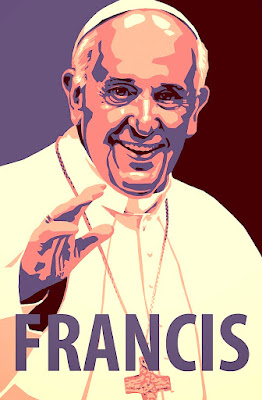 Let's be Frank...
Who doesn't wish they could be more
like Pope Francis? If only we could
all forgive, forget, and focus on what's
best for everyone. Sadly this old softy
has become rather hardened over the
last few years. When those who one
assumed were friends suddenly reject
them publicly, the subsequent sting
takes time to dissipate. Spewers of
venom must lack souls. Otherwise
how could they behave in such a
manner only to walk away sans any
sense of culpability? W.W.P.F.D.? 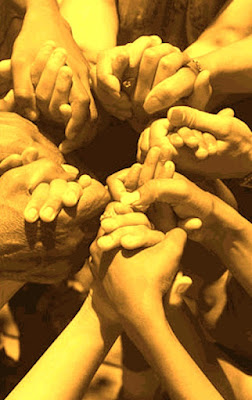 Go for the gold
Rather that simply wish... we must turn
the other cheek. That doesn't mean one
must subject oneself to frequent public
floggings for the pleasure of those who
spurn them. Instead we must fight for
what we believe is best for ALL. That
may require evolving preconceived
notions. Or losing one battle in order
to win the next. Sans sacrifice, no one
will get anywhere. Isn't that what the
Pope's message said? Instead of pointing
fingers we must hold hands in solidarity.
That's the way to get to a better place.
Posted by montanaroue at 4:00 AM