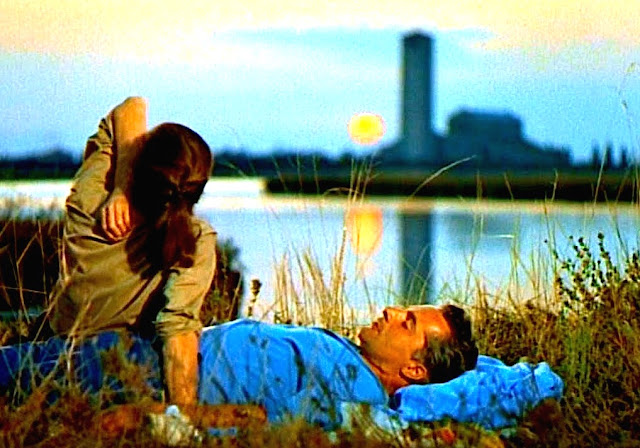 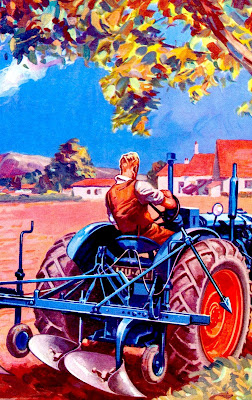 Neither here nor there
Today is the first day of September.
The signs are all around us here in
Central Montana. Harvest has ended.
Cows, pigs, and lambs slaughtered.
A recent frost has already decimated
beans and squash in Frank's garden.
And the leaves on a few trees in high
places are already turning yellow. All
this plus farm stands chock full of
locally grown vegetables. Every sign
indicates fall is upon us. For me the
summer season isn't over until after
Labor Day. So this week is limbo... 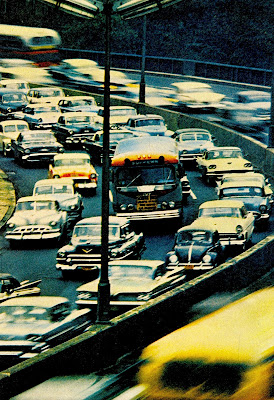 Off the grid
In Manhattan the seasons are clearly
defined by key holidays. Memorial
Day marks the start of summer even
if it's actually in mid June. Meaning
jitneys, trains, and highways are now
packed from the Battery to Montauk.
Everybody does whatever possible to
escape the heat, humidity, and tourists
that flood the city during the summer
months. Hence it's foolish to attempt
to accomplish much between noon
Friday to noon Monday as everyone
is rather distracted and out of town. 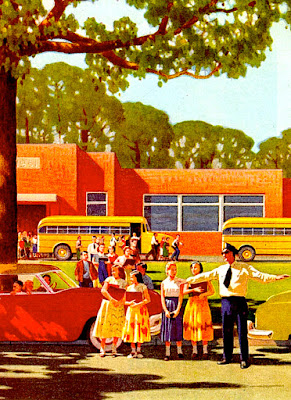 Back in session
As a tot, summer was my time
to do whatever I wanted - and
play until well after dark. All
of which came to a screaming
halt after Labor Day. Suddenly
one had to dress appropriately
and shift into learning mode.
Today many hot spots now start
school in early August. Given
one can't play out in triple digit
weather, I guess it's preferable
to sit it out in an air conditioned
classroom versus family room? 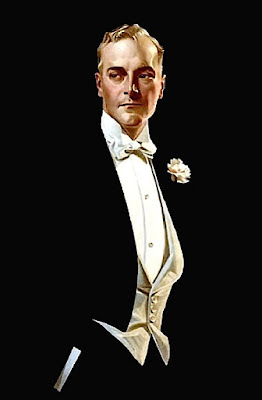 Climate change
Out east, Labor Day signals the return
of the lemmings to civilization. Soon
thereafter, the Fall Social Season shifts
into full gear and one's calendar is full
until well after the holidays. And while
everyone comes out of the gate running
- the transitional six to eight weeks are
rather climatically challenging. While
summer doesn't officially end until
September 22nd it's hotter than hell.
And so even if one wants to don their
new autumnal togs, shorts are probably
more appropriate until mid October. 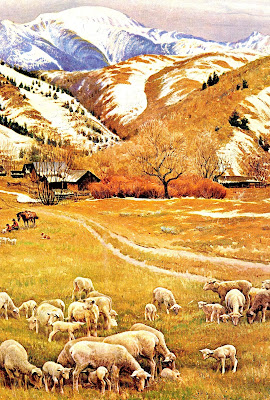 Better late than never
Meanwhile here in Montana September
and October are beyond glorious. Our
days are warm and sun drenched with
virtually no humidity plus cloudless
blue skies. Cool nights may bring the
occasional frost. Given that Montana
weather can be rather schizophrenic,
there could also be a dash of snow now
and then. It's my favorite time of the
year however I do miss the seasonal
shift in rituals that I was accustomed
to out in the more civilized east. Why
can't I simply embrace my new reality? 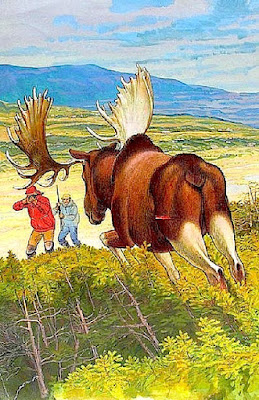 Western exposure
Out here in Lewistown there is no gala
opening for the opera or philharmonic.
Nor does one extract their tuxedos from
the cedar closet in order to dine upon
not so "glorious food" in a cavernous
former Bowery Bank facility. The start
of our local fall season is the beloved
Chokecherry Festival. Next is "What
The Hay" a roadside extravaganza of
homemade hay bale art. And quickly
thereafter one makes the rounds of all
of the church turkey suppers. Oh...
and did I mention hunting season? 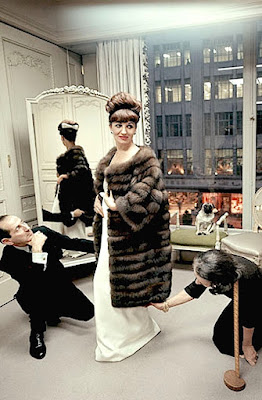 Dress for success
I rarely yearn to return to my former
life. Yet once the September issues
start to arrive, I find myself craving
a fall fashion fix. The only autumnal
regalia necessary here in Lewistown
is camouflage or thermal underwear.
While I'm not sure if that's a good or
bad thing - I'm slowly embracing the
dichotomy of my sartorial urges and
the here and now. That's not going
to stop me however from indulging
in some way at some time. There's
always  www.barneys.com