The pause that refreshes 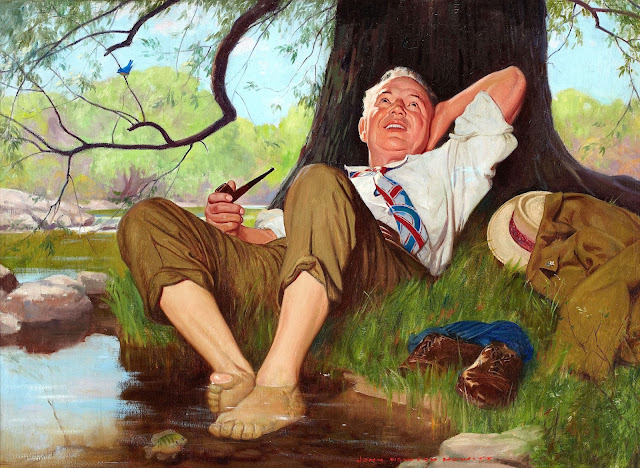 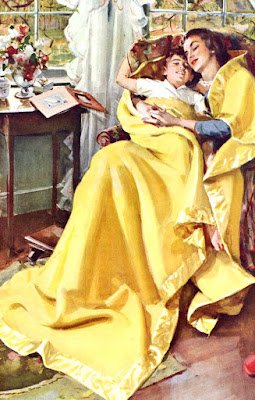 Full circle
It seems that wherever one goes there
are reminders of one's mortality. Often
it's a teenaged cashier offering you the
Senior Citizen discount. Or the reality
that everything you own is wearing out
or breaking down. Today is my baby's
birthday. Not only has my youngest
aged another year, she's now the proud
mother of a bouncing four month old
boy. Oddly the reality that this quite
amazing woman is my child not only
humbles... it's also rather terrifying.
You see, if she's old I'm even older! 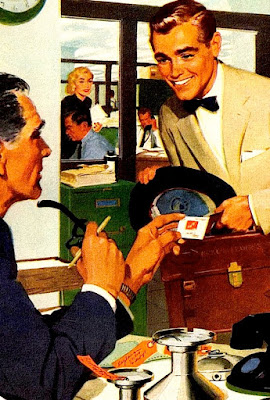 Wonder of wonders
Life sort of slips up on you doesn't it?
One moment you own the room. The
next you're barely able to crawl across
it. I was never good at being young. In
fact I was in a terrible rush to get old.
Some have said I was born an old soul
and they were probably right. Yet this
boy never thought that he would ever
be old. Being the boy wonder was so
easy that now that I'm the seasoned pro
I feel more than out of the game. Why
can't that old guy in my mirror look as
young as he feels?! It just isn't fair! 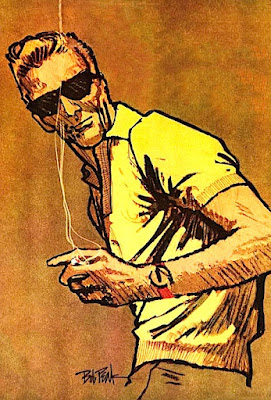 Back to the future
The fact is I'm not old. And based on
the projected life expectancy for my
generation - I've got a long way to go.
However I feel old. Which is probably
because all of my bad habits have now
finally caught up with me. The fact is
I love food, wine, and all indulgences
known to mankind. Somewhere along
the way reality caught up with me and
now I'm paying for all of my misdeeds.
Where did I go wrong? Well actually,
I can tell you almost literally where,
when, and why. What was I thinking? 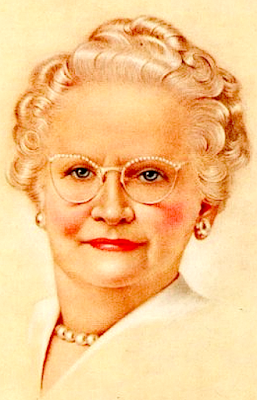 What a mother...
In theory learning from one's mistakes
is both empowering and humbling. Yet
being reminded of just how foolish one
once was isn't always the most pleasant
of experiences. Equally torturous is the
fact that most of what now troubles me
now could have easily been avoided if
I'd only listened to my Mother. Which
is likely what she also learned along the
way. That's because when we're young
we think we know it all. However when
we're old enough to know better... most
of the damage has been done. OUCH! 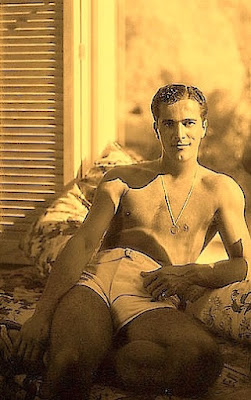 With no regrets
Most of what I now regret happened
quite naturally. Given I NEVER liked
any form of physical exertion (except
horizontal) - it's no wonder I ache and
am hardly limber. Those spots are the
result of avoiding sunscreen. My battle
of the bulge is the byproduct of being
a painfully skinny teen. And my rather
overbearing demeanor is simply over
compensation for being bullied as a
boy. Now is the byproduct of then and
thus one can't escape one's youth. It is
what it was and nothing can change it.

Down and out
Therefore we must all own our here and
now. Our past - it's where, what, and why
fuels our future. Thus we're the root of
all of our good and evil. No matter how
hard we try... nothing can change what's
already happened. Our only redemption
is embracing reality and doing the best
with whatever wreckage is still left. The
only difference is that the first half of our
lives involved upward momentum. Now
the second half requires an ability to exit
slowly and gracefully. And what's wrong
with that? See you one the way down...
Posted by montanaroue at 3:00 AM