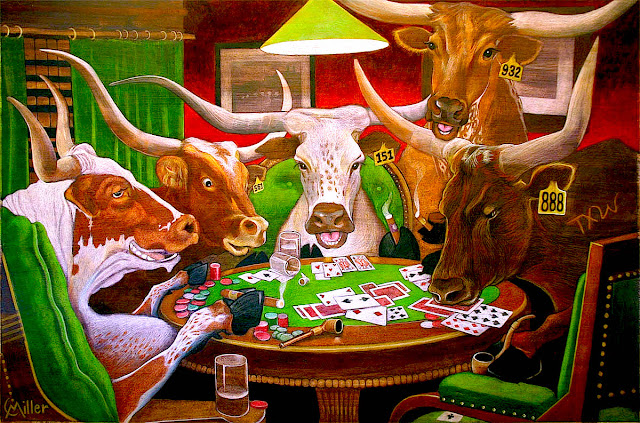 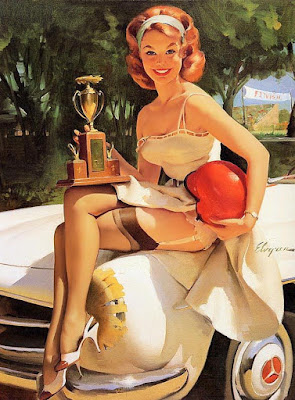 Chances are...
Saturday our local Art Center had
a drawing for an amazingly large
and quite charming sculpture of
a horse. While neither Frank nor
I wanted it - we both wanted to be
winners. Given the tickets were
allotted based on one's donation,
we had quite a few in the pot. Yet
sadly, we did not win.  Hence the
question, why did I think we might
win? The fact is for most if not all
of my life I've been a loser when
it came to any games of chance. 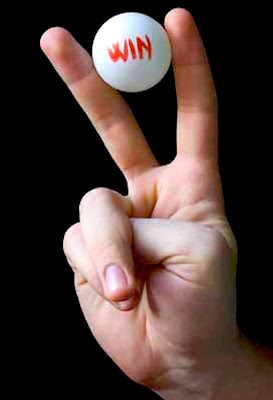 Not a chance
Have you ever bought a lottery ticket?
While I rarely do, occasionally a big
Powerball prize pushes me to gamble.
And of course the minute I purchase
a chance I assume that I'm going to
win. Thus I sit on pins and needles
until finally they call out the winning
numbers. LOSER!! Few if any had a
chance in hell of winning that money.
Yet somehow, some way I thought it
was me. The only thing lucky about
me is that I don't like to gamble. Or
else... I just might go over the edge. 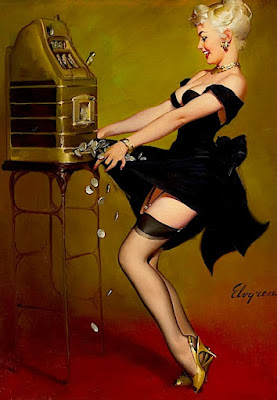 Fill 'er up
Here in Montana gambling is legal.
Hence anyone can throw away their
money at whim throughout our town.
Whether that's while filling the tank
or eating breakfast - all you have to
do is slip a few bills into a machine
and play away. The problem is that
whenever I gamble - I slip a few too
many twenties into said slots. Only
to blow it all for naught. Could it be
that God is trying to show me a way
to more fruitful pursuits? Or... that
I simply can't win to save my life. 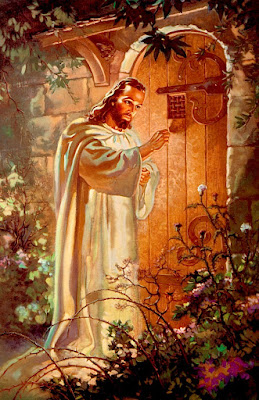 Knock, knock
Several years ago there was a movie
made about a woman in some obscure
state who used to play to win all sorts
of contests. Much like crazed coupon
clippers - I'm sure that there are some
people who make a living from filling
out sweepstake forms. Yet I'm fairly
certain that at some point even their
luck runs out. While one hopes that a
higher being gives some of us an extra
edge - I doubt that Publisher's Clearing
House will be knocking on my door.
And actually that's just fine with me. 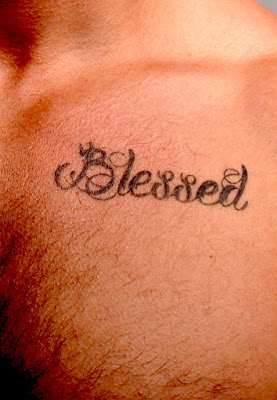 Winner takes all
A lack of prize winnings aside, I'm
rather a lucky chap. I still have my
health and share my life with one
who loves me for who I am. While
some of my children don't speak to
me - I'm glad they're alive and still
kicking. The best part about my life
is that finally I'm in control. Nobody
calls the shots other than I. Which
brings an element of freedom that
at least for me is new found. In fact,
luck has nothing to do with it. Only
by the grace of God, I'm blessed. 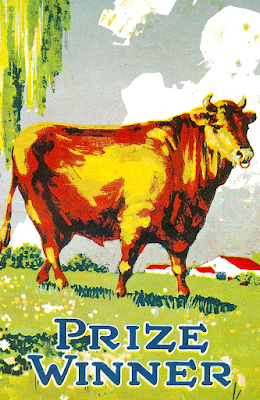 Holy cow
The last year has been rather tumultuous
and exciting for people like me. You see
for the first time the Supreme Court of
the United States reinforced that ALL
are created equal. While that may not be
a big deal to you - since June my right
to love and wed whomever I choose is
finally legal. However many folks like
Kim Davis have a problem with that.
Today said anti-gay activist returns to
her job as Rowan Country Clerk. Thus
chances are... she'll stop at nothing to
make her point. And that's NO BULL. 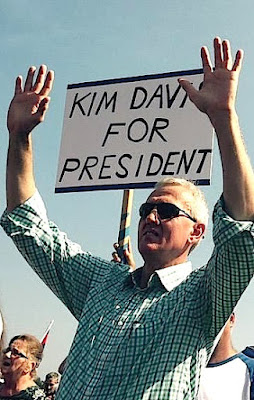 Believe it or not
Many are shocked when some compare
her blatant disregard of equal rights to
the battle for equality fought by Rosa
Parks and Martin Luther King. Equality
is equality. Thus Kim can't be allowed
to leverage her religious beliefs in order
to prejudicially punish others. So what
happens if Ms. Davis once again refuses
to issue marriage licenses?! Given the
law is the law she will go right back to
jail. And the resulting media circus will
only insure that as some fight against
equality, we all LOSE OUR DIGNITY.