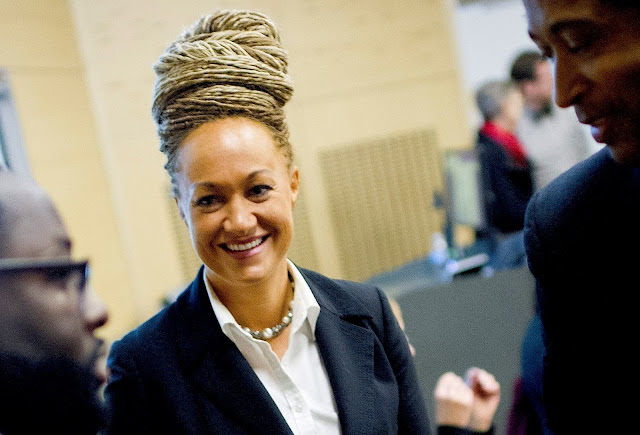 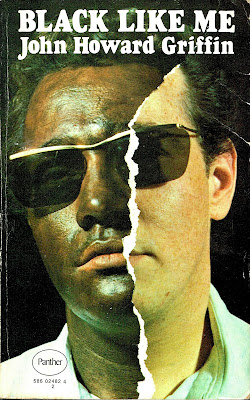 Black and white kookie?
By now I'm sure you've heard about
the NAACP Director from Spokane
claiming to be black who is actually
white. Underneath the media hoopla
is a core question - can one reinvent
themselves in our digital age?! The
recent buzz may be proof that one's
ability to grow and transform into
someone different may be virtually
impossible. Hence whether right or
wrong, a theoretical black leader is
now forced to confess to being an
Aryan lass raised in Troy, Montana. 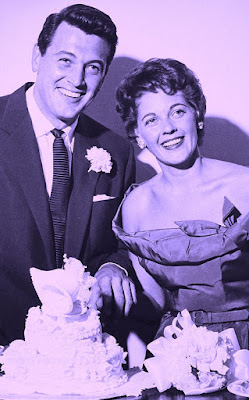 Living a lie
Somehow while her actions seem odd,
the resulting outrage seems more than
unfair. Since the beginning of time
individuals have gone from A to Z. It
was bad enough forcing Rock Hudson
to live as a "straight" man. But what
would have happened had he remained
Leroy Scherer, Jr.?! Humans have the
ability to learn our lessons and leverage
said knowledge. Rising like a phoenix
from the ashes has always inspired. No
wonder most of us adore a good success
story. Any transformation gives us hope. 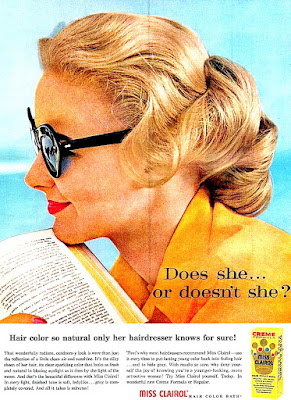 Do's and don'ts
Who hasn't claimed to be something
they're not? Rush Limbaugh recently
stated that he identified himself as
"skinny." That's not surprising given
most of us claim to be at least one or
two sizes smaller than our tags state.
We still feel young and therefore opt
to not divulge our true age. And per
the beauty industry, the majority of
blonds one meets are brunettes. Like
it or not, everyone lives in some sort
of self created fantasy. Is it a crime
if my perception is now my reality? 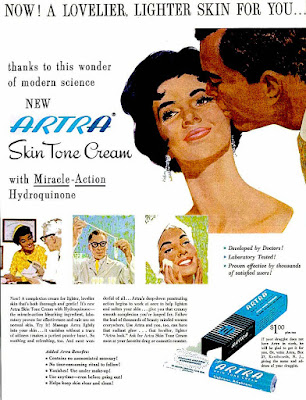 Pales by comparison
Could all the outrage be racist?!
Is Rachel Dolezal's crime her
preference to identify as a black
versus white woman? One only
has to watch the classic movie
"Imitation of Life" to see that
it was once egregious for an
African American to "pass" as
white. Times have changed and
in our multi-cultural world, it's
rather boring to be "white bread."
So is it wrong for one to embrace
an alter ego that that feels right? 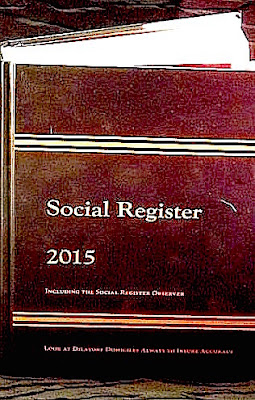 Limited access
For ages people have done everything
possible to reposition themselves as
WASP blue bloods. They climb their
way up the social ladder via money
and subterfuge. While the publishers
of the Social Register may consider
that a punishable offense, in truth
many with rather sordid pasts now
"pass" as brahmin's within the upper
crust. And while their chances of
garnering a Maidstone membership
is out of the question, who's to know?
Can't one move past one's... PAST?! 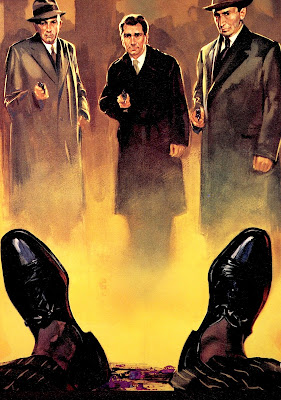 Member of the pack
Beyond a few Danielle Steele novels,
Dominick Dunne tell alls, and several
sordid society murder trials - the sins
of our "betters" rarely stimulate as
much interest as Rachel's dilemma.
To be clear I think her handling of
recent revelations is quite awkward.
Yet oddly, I somehow can relate. You
see, my ex wife was Italian and for
years I was immersed in said culture.
Post divorce, would it have been
wrong to leverage said savvy into a
bonified membership in the Mafia?! 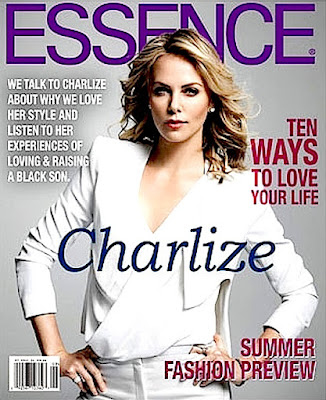 Little white lies
Being a minority within any
majority is tough. We all want
what we can't have. Thus girls
with straight hair want curly
and vice versa. So in essence,
it makes some sense that some
white girl from Montana might
dream of being on the cover of
Essence. From what I can tell,
she never lied about her past.
But simply opted to omit any
facts that didn't suit her story,
Truth be told, we're all liars. 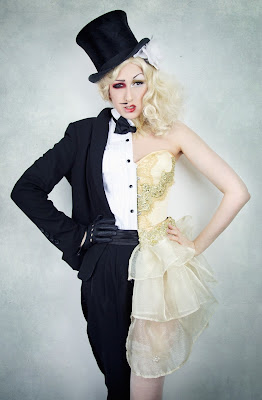 It could happen to you
Everyone makes mistakes. So unless
you're Mother Theresa - at least a few
"white" lies have slipped out of your
mouth. A century ago Rachel might
have been able to live a lie with the
odds in her favor that the truth would
never be told. Who knows what she
might have accomplished?! While it's
doubtful she would have been another
Rosa Parks - it is possible that her odd
passion to redefine herself might have
inspired others to do the same thing.
Remember, all that glitters is not gold 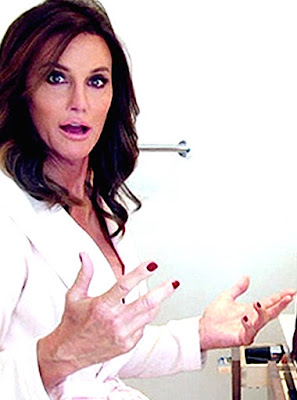 Freedom fighter
Extraordinary people do amazing
things. Truth be told, they're often
rather odd and self consumed. Yet
their ability to separate fact from
fiction and combine fantasy with
reality takes them to new and better
places. Be it via technology, art,
entertainment, or inspiration - their
transformative gifts enable all of us
to go along for the ride. So, what's
the crime in dreaming? As Norman
Vincent Peale said "Change your
thoughts, change your world."