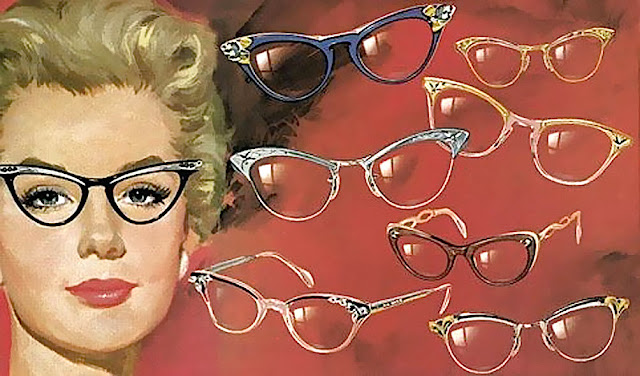 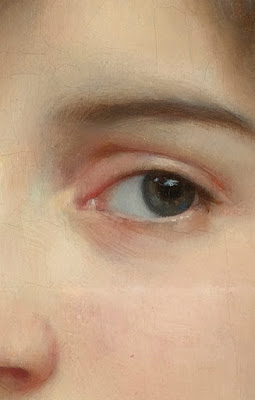 An eye for an eye
One of the benefits to not punching
a clock is that one has time to take
care of oneself. Well... at least in
theory. From the start of this new
phase of my life I've committed to
losing some pounds, taking daily
walks, and getting annual checkups
Thus far I've only accomplished the
third item on my agenda. I'm proud
to report that in a few weeks I will
take my annual physical. And that
today my eyes were checked by the
ophthalmologist. See?! I DID IT! 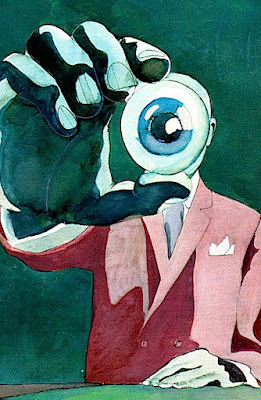 Look into my eyes
I have to admit that I really don't like
looking most people straight in the
eye. Especially when they're shining
a very bright light into it. That said,
protecting one's sight is worth being
puffed and dilated. Sadly why it took
almost two hours is beyond me. Per
some ophthalmological ritual I was
sent from machine to machine - and
room to room. Until finally my eyes
were pronounced healthy and my new
prescription change was so slight it
didn't merit purchasing new lenses. 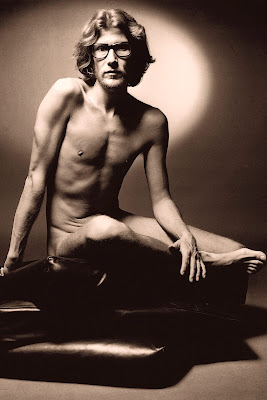 Eye-yi-yi
The other evening we watched the new
Yves Saint Laurent movie. Frankly, I
found the entire film rather torrid and
depressing. Obviously there was no
doubt that boys actually make passes
at boys who wear glasses. Mr. YSL's
eyewear was one of the more alluring
elements of the film. Proof that one's
frames truly do frame one's face. And
that eyewear is most certainly jewelry
for one's puss - hence it's the ultimate
fashion accessory. A statement that
shows the world who you want to be. 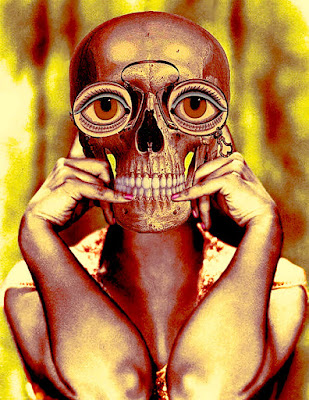 Do you see what eye see?
20/20 vision isn't just about one's
eyesight. Some see things as they
truly are. Rather than beat around
the bush said savants scan through
all subterfuge straight to the heart.
That reality helps us see the light.
Others have an "eye" as relates to
style. They know what to wear
and what makes a house a home.
This skill is rare and when you
got it, you've got it made. Sadly
when you don't - one looks like
they just got dressed in the dark. 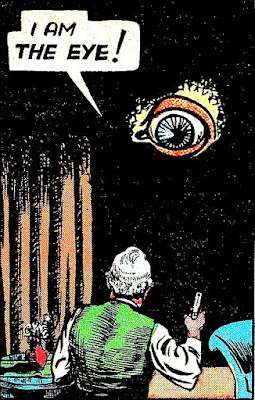 Living in a small town, it feels as if
all eyes are upon newbies. Obviously
we stand out. First, we're two men
living together. Second, where and
how we live is not the norm. Finally,
we don't drive a pickup. All of which
solicits unwanted attention. Former
city slickers, we can be self absorbed
and often can't see the forest for the
trees. It's not that we're snobs, but
rather that we're still adjusting to a
new way of living. Thus we're not
ignoring you, we're just distracted. 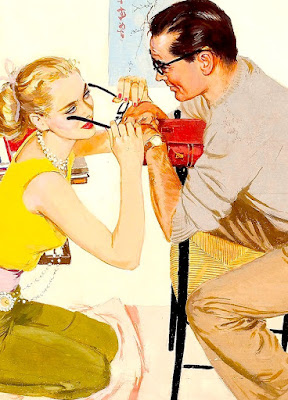 Most locals seem willing to accept
the status quo. Having lived other
places, some see Lewistown from
a different perspective. At first
glance, Lewistown is beautiful
but isolated. Somehow outsiders
can see beyond said limitations.
With a fresh set of eyes they have
a vision of much greater things.
And so, they're willing to invest
in OUR future. How could we
have been so blind? Isn't it time
we opened our eyes to "NEXT"?!
Posted by montanaroue at 4:00 AM