A matter of opinion 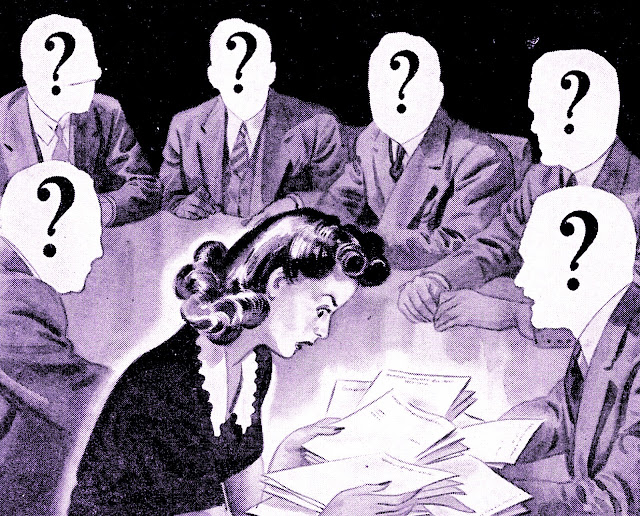 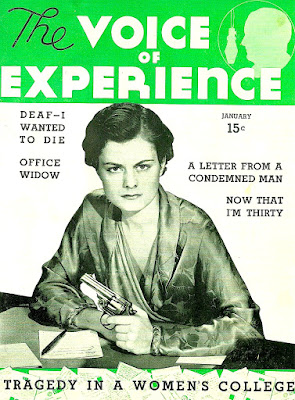 Winner takes all
I'm the first to admit that I'm rather
opinionated. At this point I've got
enough experience to theoretically
provide some sort of perspective.
However many opinions are never
grounded in reality, rather they are
based on personal bias - both good
and bad. Therefore one must find
a balance between one's individual
perspective and the facts. Often
reality trumps perception Which is
usually when trouble starts to brew.
You see, nobody ever likes to lose! 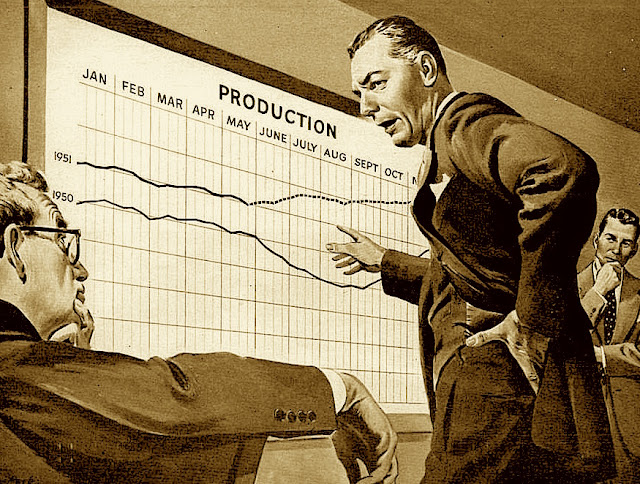 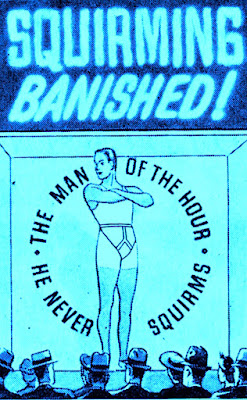 Who says?
Facts aside, the fact is almost anyone can
build an argument for or against based on
bias. Depending on what one decides to
believe, things like Biblical context can
be easily manipulated. Hence the rationale
that research departments should never be
part of a marketing department. Which
makes sense given the most who have a
point to make and will do anything to
insure that the outcome swings their way.
Which brings me to today's blog subject -
opinion polls. All of which are in my
humble opinion... questionable at best. 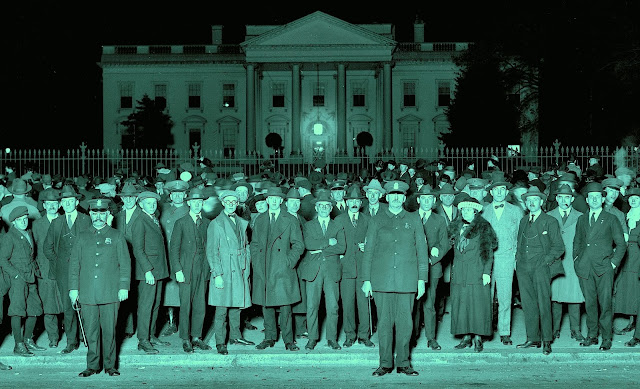 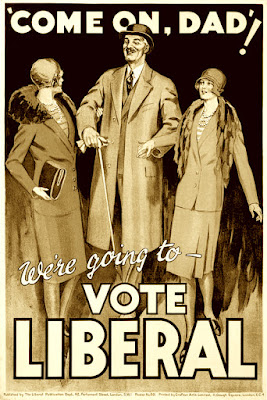 You say neither, I say neither
As we build towards to the upcoming
Presidential election, suddenly we're
bombarded by dramatically different
opinions on anything and everything.
The left and the right tout tallies that
in theory prove them right. However
if one digs into the data beyond face
value, the end result is often a three
way split depending on who's asking
the questions. Given both sides have
agendas, one's opinion only matters
if and when it agrees with theirs. So
it's either a landslide or... a tsunami. 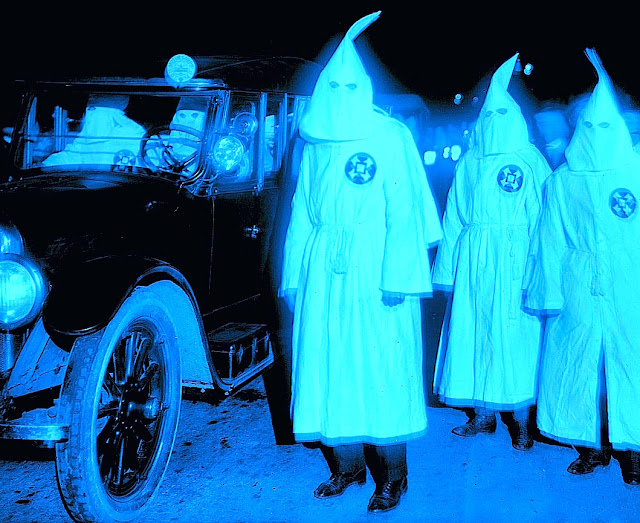 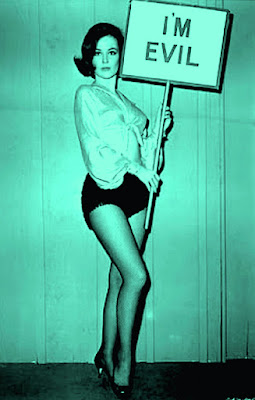 The truth be told
It's all understandable. Most prefer to be
right even if their beliefs side on the left.
If one opts to join this veritable pissing
match, the end goal is simply to win no
matter what. Which means that quickly
any sense of balanced perspective wanes
with comparison. In truth we may or may
not want to face the truth. It all depends
on whether said information helps us win
the battle. Thus one should absorb all
forms of published data with more than
a grain of salt in order to find a kernel of
truth. Especially if "fox" is on the menu. 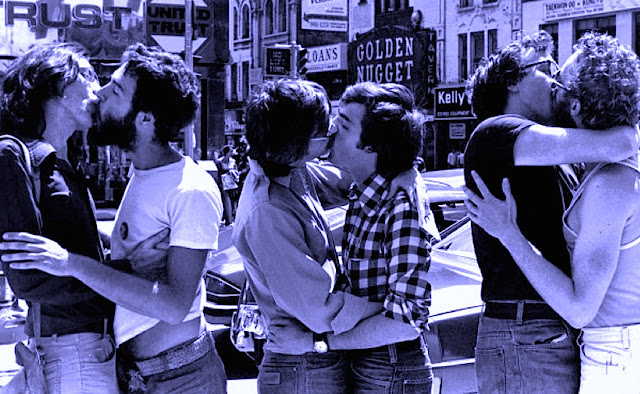 Safety in numbers
Sometimes one can't argue the facts.
There are rare instances where the
majority actually rules. Consider
the dramatic shift towards positive
opinion related to Gay marriage.
At this point it's support can no
longer be called into judgement.
Which forces the minority to do
whatever is possible to justify their
opinion. The smaller the margin is
in their favor, the higher they turn
up the volume. When will they
figure out that no one is listening? 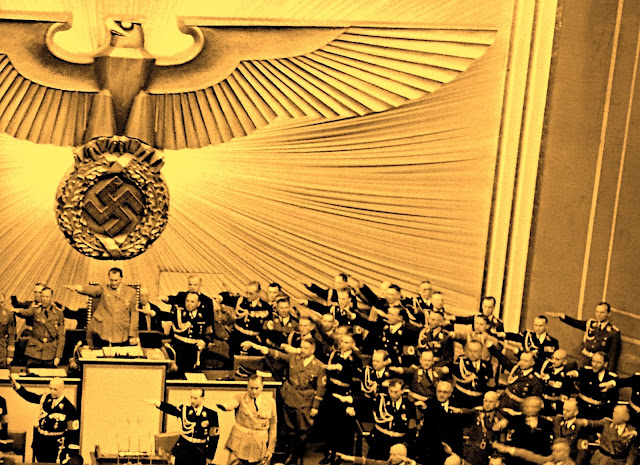 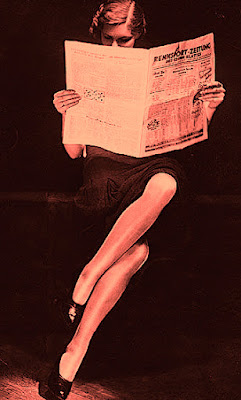 Against all odds
Ending the discussion can be good or bad
thing depending on which side you end
up on. Often right can be firmly usurped
by wrong. Once the Nazi's took full power
over Germany, public opinion no longer
mattered. The leadership's agenda was
forced upon the masses via brute force.
And suddenly... it was no longer OK to
say nay. Was it a crime for the masses
to silently give up and look the other
way? Bravado aside, few except a few
zealots and random fools seem willing
to fight a battle against all odds. 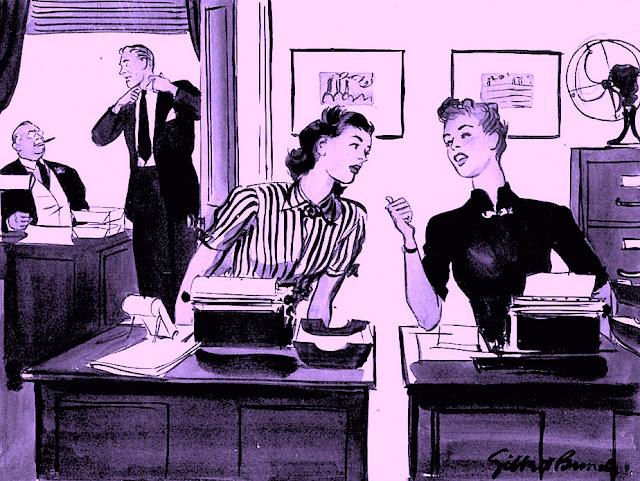 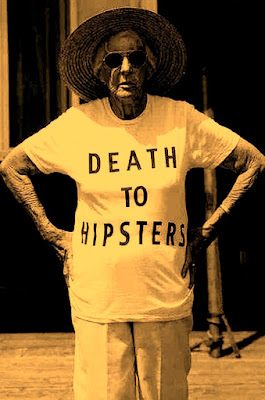 I can see clearly now
Is apathy worse than blind ambition?
In both cases one sacrifices truth for
survival. Extreme measures quickly
start to shift one's focus from equity
to enmity. Meaning that in our battle
to win, one can easily lose all sense
of fairness. While we're all entitled
to an opinion, at some point most
discussions come to a close and like
it or not, winner takes all. Embracing
one's defeat requires doing your part.
Whether it's running away or moving
on is my opinion... your decision.
Posted by montanaroue at 4:00 AM