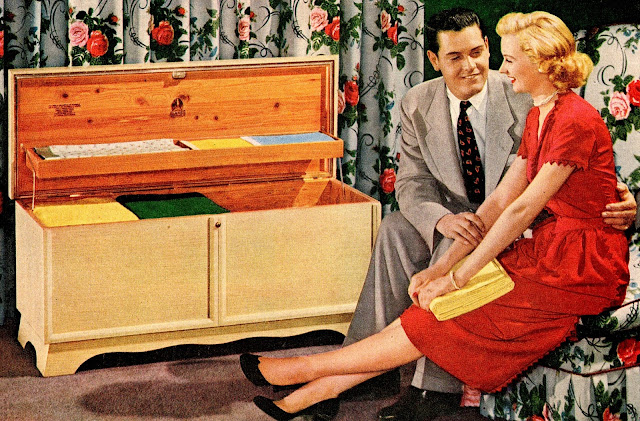 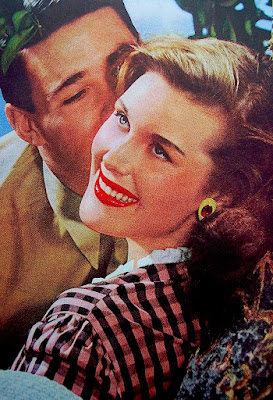 Dynamic duo
It's always lovely to see a couple
who seem perfect for each other.
In most cases, the most simpatico
of pairings happen later in life.
Like it or not, we're all constantly
evolving creatures. Hence the odds
rarely favor high school sweethearts.
That said, our friends "K" & "J"
met as a sophomore and junior and
have been married forty eight years.
What's wonderful is that even today
they're still obviously in love. Proof
that LOVE CONQUERS ALL! 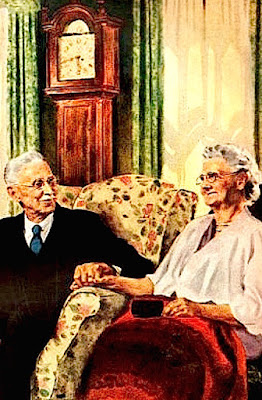 The longer... the better
My parents were much the same. They
acted like love birds for most of their
seventy years together. So much so that
even after Alzheimers took most of my
Father away... their chemistry and bond
remained unquestionably strong till the
end. Frank's parents recently celebrated
their sixty eighth anniversary. Happily
they still enjoy each other's company.
In fact like most long term couples who
have passed the test of time... it's hard
to think of one sans the other. Wouldn't
it be grand if we were all that lucky? 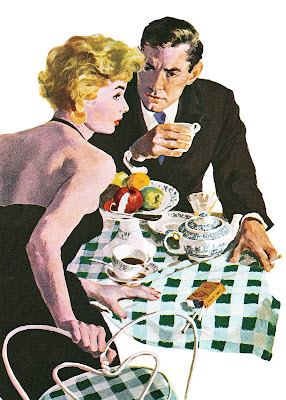 I beg to disagree
Few of us purposefully err especially
when it comes to matters of the heart.
However given divorce rates one can
surmise that the majority of matches
don't last. Living with examples like
my parents - my expectations were
rather high for longevity. Sadly, the
first time didn't work even if we both
tried as hard as possible to make it a
success. Fortunately, my second time
around was and is a charm. Hence
one can't but think of that old adage
"PRACTICE MAKES PERFECT."

Repeat performance
Matters of the heart are capricious at
best. If someone could bottle a love
potion - they'd be quite wealthy and...
powerful. All of us want to be happy
and for most that means sharing our
lives with one another. Yet in many
cases one must kiss more than a few
frogs prior to bagging one's prince.
Fools rush in yet whether caused by
chemistry or caprice most don't give
love a chance to slowly develop and
grow prior to signing on the dotted
line. That's how mistakes happen. 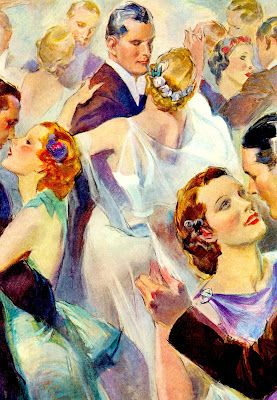 Trial and error
Most young people are much smarter
than their elders. Something primal
drives their collective inclination to
attempt a trial run prior to any long
term commitment. Being raised in a
very different world, I have to admit
that approach worries me. After all,
no matter who one loves there will be
good and bad times. And without a
public and legal commitment it's easy
to quit - especially in the early stages.
Am I provincial, archaic, or possibly
just a little bit older and hence wiser? 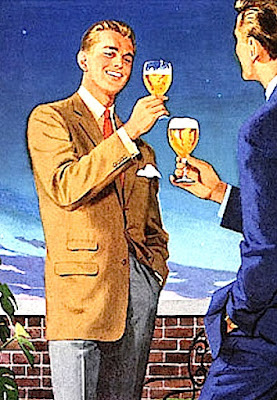 Unanimous decision
In an ideal world love conquers all.
Yet there are times when one needs
a little extra help. Sadly all do not
have that option. Gay couples just
want the same insurance coverage
as their straight cohorts. As our
Supreme Court reaches a decision
on the apparently acrimonious issue
of gay unions, one wonders what the
big deal is all about. Rather than try
to destroy the concept of marriage,
we want to embrace it. Here's hoping
the justices give us a group hug!
Posted by montanaroue at 4:00 AM