A MAN WITH A GUN 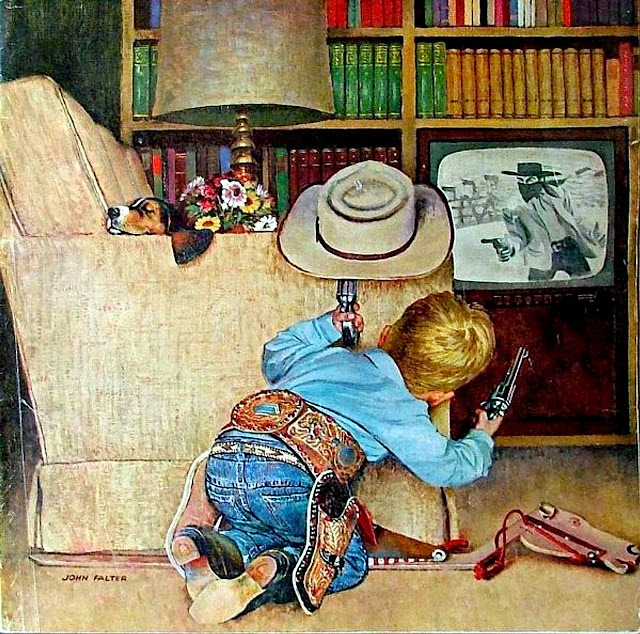 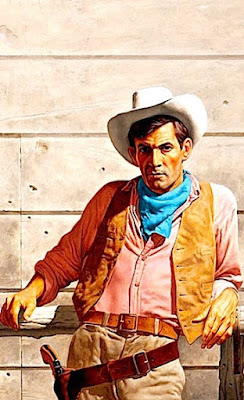 Them's fightin' words
I write today's blog with more than
a touch of trepidation. Living in rural
Montana, hunting is the preferred sport
for most locals. Hence a membership
in the NRA is akin to a badge of honor.
Here in the still somewhat wild west,
most homes sport at least one quite full
gun cabinet. And as Frank's father starts
to divide up his possessions, his prized
weapons have been among the first gifts
to be doled out. Therefore I hesitate to
discuss gun control and yet... after the
horrific event in Charleston... I must. 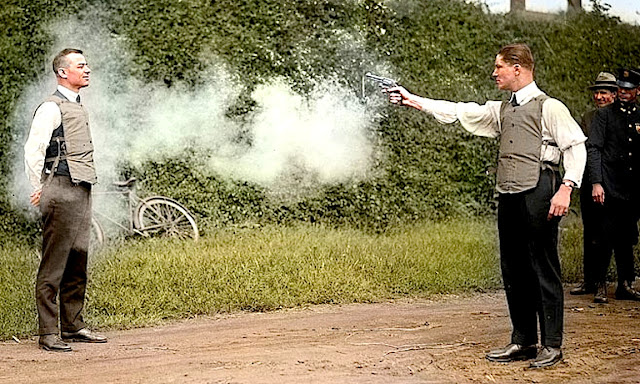 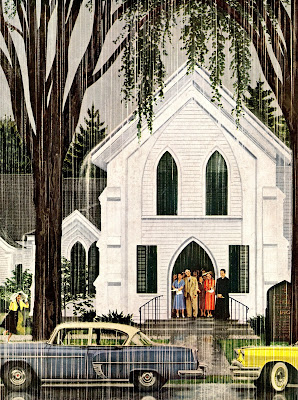 Closer than you think
The very idea that someone could
walk into a church and kill eight
people in cold blood is not only
offensive, it's beyond disturbing
And... it could happen to you. In
fact it did happen right there in
Lewistown, Montana. In 1986 an
armed freshman walked into our
local high school intending to kill
his French teacher for giving him
an "F". Ultimately a substitute
teacher was murdered plus three
wounded. Hmm... still feel safe? 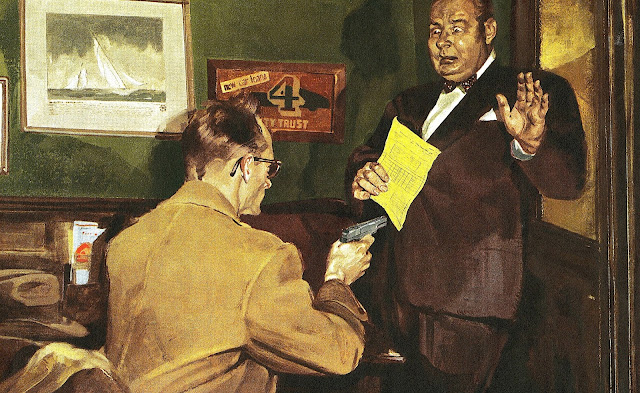 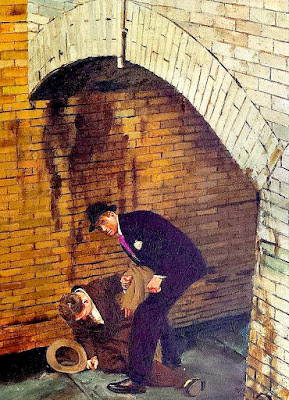 Victim of circumstance
Years ago I was mugged. Two thugs
armed with sawed off shotguns hit
me with the butt of their weapons
as they rifled through my pockets.
Once I came to, they ordered me
to run and shot four rounds after
me. I still marvel that they missed.
As I ran home, blood streamed out
of my ears, eyes, nose, and mouth.
All I could think was "WHY ME?!"
Obviously who I was didn't matter
in the slightest to the perpetrators.
I was just another nameless victim. 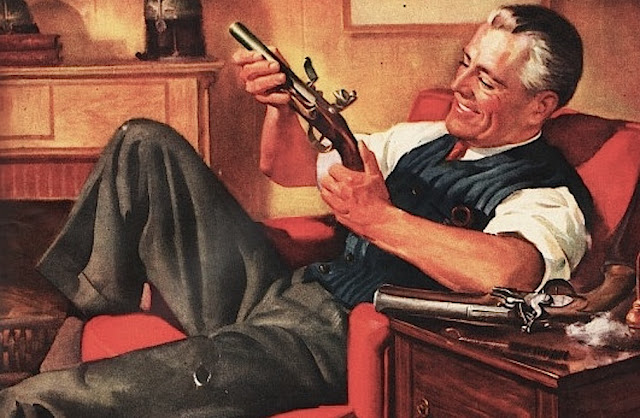 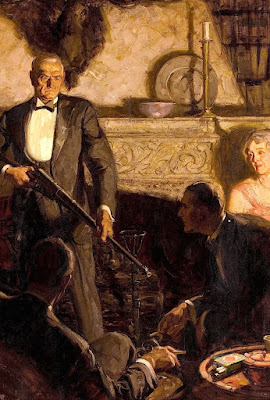 More than enough
Like it or not we're all at risk. And the
fact is that at least in Lewistown, one
truly doesn't know what their neighbor
is packing or has packed away. As I
wrote recently, our storage locker was
broken into. While nothing was taken
from us, the locker next to ours was
violated. And... eighty two guns plus
other weapons were stolen from said
stash. Does anybody else find that
number shocking? EIGHTY TWO?!
Apparently the owner is a collector
but honestly, enough is enough! 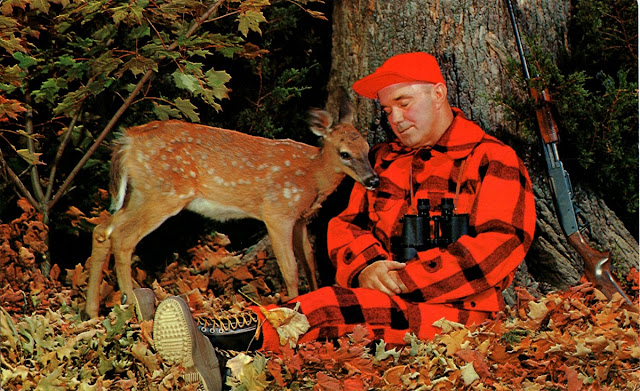 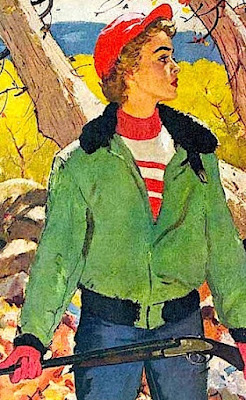 Open season
My quandary is that legal or not, guns
really serve only one purpose and that
is to KILL. Depending on the time of
year it's open season for some critter
here in Lewistown. Most sane people
play by said rules. The problem is not
the good but bad individuals who may
"snap" at any time. Whether that's in
a mall, movie theater, school, or church
doesn't matter to them. Nor whether
their malice is driven by hatred, greed,
or insanity. Killing anyone is as easy as
READY... AIM... FIRE! 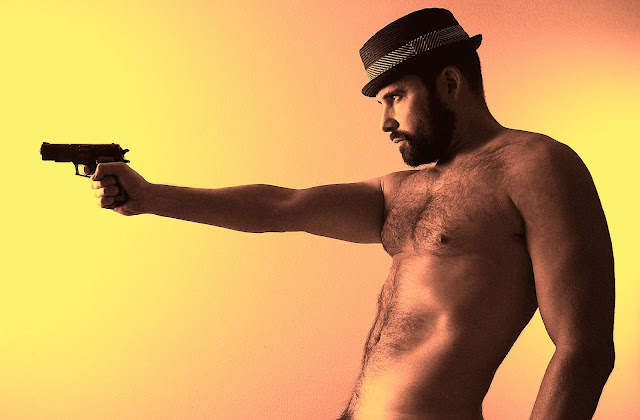 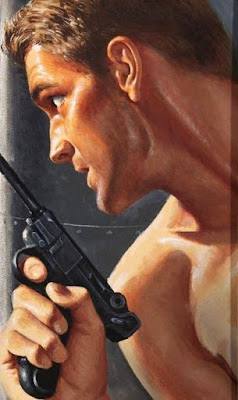 Innocent bystander
I don't know how to fix this. All I do know
is that I'm terrified of guns. Therefore at
least in my book - the fewer the better.
The last thing I want is to violate your
freedom to protect yourself and family.
Yet sadly, given I have no intention of
ever toting a gun, I'm if nothing else
extremely vulnerable. Here in Central
Montana we claim we live in "paradise."
Yet if it truly was nirvana then everyone
would act responsibly. How many more
must be killed before we finally find a
way to click our collective safety catch?
Posted by montanaroue at 4:00 AM