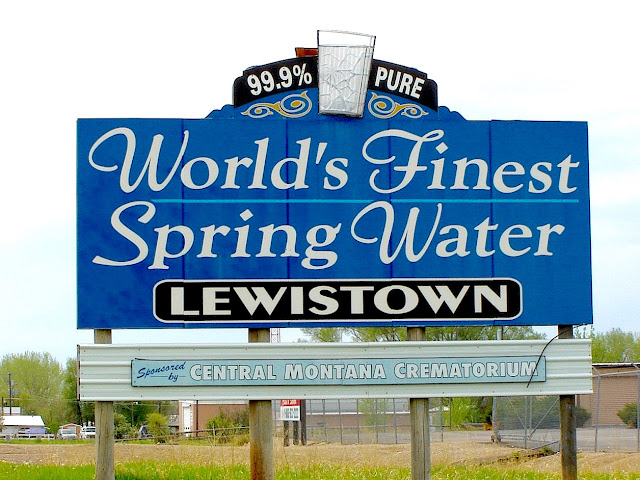 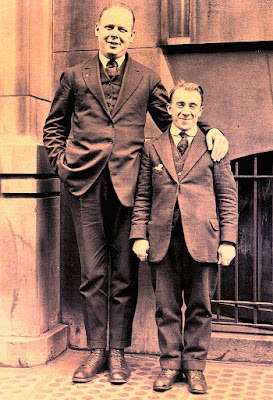 High and mighty
There was a time when I towered
above most. At six foot one, I was
taller than the norm. However the
world has changed and as nutrition,
genetics, and luck would have it -
many young people now soar above
their elders. The older one gets the
odds are against us. Not only do
most of us subtly shrink, our girth
and points of interest expand. Oh...
and did I mention the sagging? Thus
I must admit that I'm rather humbled
by the recent downturn in my stature. 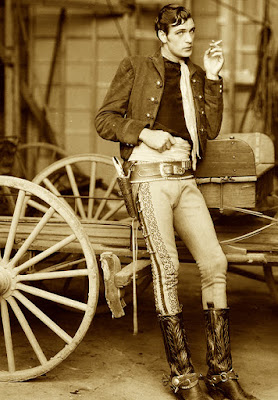 Tall tales
I've personally never found tall men
all that attractive. With the exception
of Gary Cooper most are a bit gangly
and hence more than awkward. Yet
I've dated more than a few, and let me
assure you that any aspersions on men
of a certain height are fictional at best.
Having been there done that, there's
little difference in their accoutrements.
Braggarts aside the biggest variation
is in the setting - i.e. context. To be
clear - the shorter the man... well...
hopefully you get the picture... 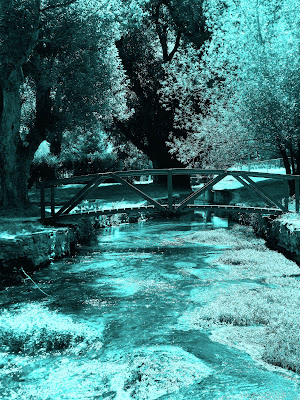 Pure bliss
At this point in my life I've got
who I want and fortunately he
seems equally happy. Hence the
only tall drink of water that this
man craves is exactly that. Given
we live in Lewistown, Montana
we're lucky to enjoy some of the
purest drinking water in the world.
Flowing at a rate of ninety million
gallons a day - straight out the the
earth via Big Spring - our water
doesn't see daylight until it exits
the faucet. Pour it on baby! 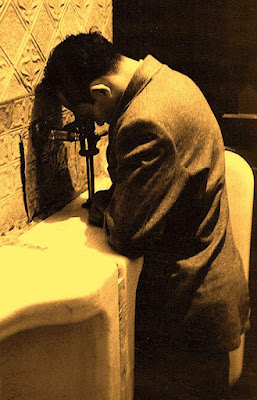 Over saturated
The older I get, the more it seems
that my thirst has suddenly become
insatiable. Therefore I simply can't
get enough H2O. Can one ever have
too much of a good thing? For most
people of a certain advanced vintage
maximizing one's intake can be quite
a problem. Apparently our bladders
can't keep up with the demand. Thus
many "elderly" folks are dehydrated
as they prefer to do without rather
that be pissed off every hour on the
hour. Does your cup runneth over? 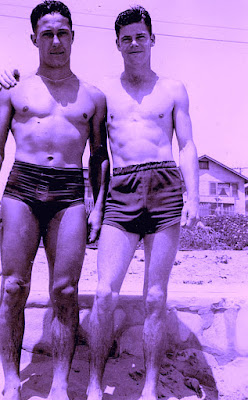 Deep dive
One thing is certain, I've no intention
of diving into a pool or ocean anytime
soon. Somehow the idea of displaying
the ravages of time for all to see saps
even my self confidence. I know that
in theory one really shouldn't care
what other people think... or see. Yet
I doubt that anybody wants to see my
physical evidence of over indulgence
and prior sun strokes out in the open.
Therefore should I opt to drown my
sorrows in a tall drink of water...
I'll go off the deep end in private.
Posted by montanaroue at 4:00 AM