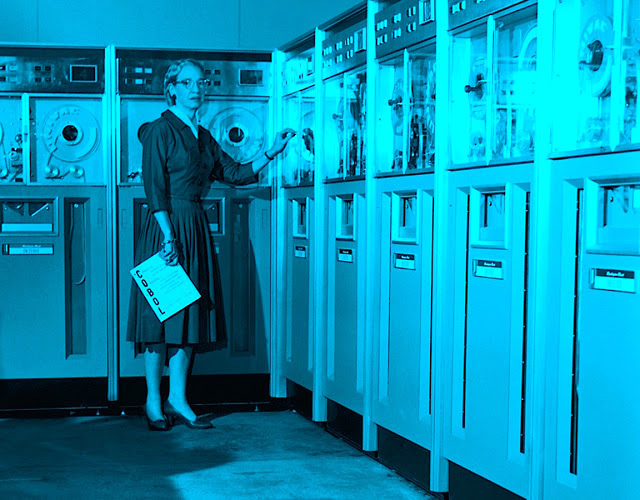 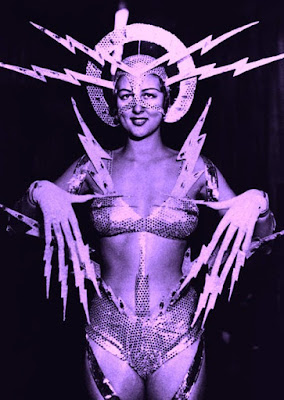 Unplugged
It seems that not day goes by that
I don't "Google" something. After
years of living in an ever expanding
cyber world, we've come to expect
instant information. Perusing one's
encyclopedia or spending a day in
the library are things of the past.
The fact is most facts are available
in a nano second. Hence there's no
excuse for ignorance. Yet, it seems
that many are shifting from dumb
to dumber. Has too much of a good
thing made us numb to the truth? 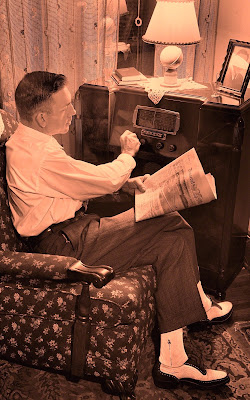 Over and out
One can't fathom anyone suffering from
a lack of information yet that's exactly
what seems to be going on. Could it be
that our free flowing educational system
has somehow let us down?! Otherwise
why do most young folks have no idea
how revolutionary the revolutionary war
truly was?! Have we fallen into an odd
form of an intellectual coma where facts
come from Facebook, paid for hire blogs,
or FOX?! With more information easily
available than ever before, why are so
many of us still NADA THE DATA? Perception is reality
Whenever something goes wrong
news travels fast. However it often
takes a circuitous route via diverse
forks in the road. Each diversion
bends, manipulates, distorts, or
ignores the facts. Which means
one should never believe anything
they read, see, or hear until they
dig a little deeper. Many's the time
I've Googled for answers only to
yield erroneous information. And
to find out later that said "truth" is
in  truth the WRONG ANSWER. 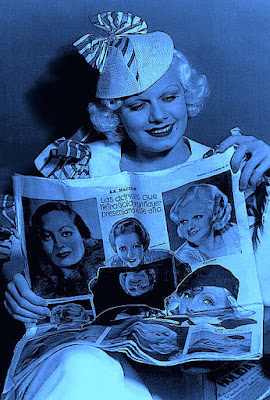 Fact check
Just like tots, one must still do their
homework. Fact checking has never
been more important than it is today.
Simple data like the altitude of one's
abode are readily and factually viable.
However anything beyond the basics
is questionable at best. Hmm... which
leads me back to my earlier theory of
the blissfully ignorant. Is it easier to
live a lie rather than search for truth?
Rather than swim upstream, it's often
nicer to glide down a lazy river. But
sans facts, will you sink or swim? 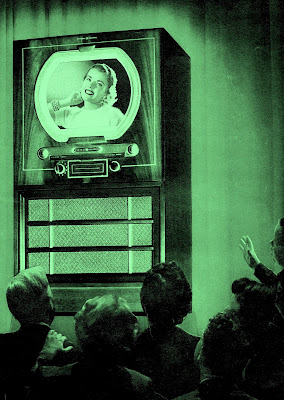 Networking
Is ignorance truly bliss? In a power
hungry world, those who control
the data manipulate the masses by
substituting fact with fiction. The
good news is that within our wide
open digital arena - it's rather hard
to do just that. Thus in an odd way
one's most democratic source for
the truth lies within your Google
search results. Even if one must dig
several pages behind the paid posts
to ultimately find the real answers.
Can truth triumph against all odds? 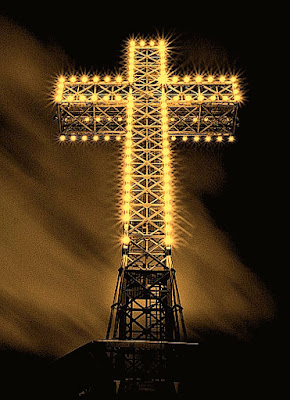 The truth is...
Google "truth" and you will get
1,700,000,000 results. Hence in
truth, there's no excuse for not
searching for one's truth. It's out
there waiting for you to find it.
All that is requires is a thirst for
knowledge and an open mind.
I don't care what you believe but
part of me wants everyone of us
to believe in something. Most of
life's secrets can't be answered by
Google even if we crave instant
gratification. Be true to yourself.
Posted by montanaroue at 4:00 AM