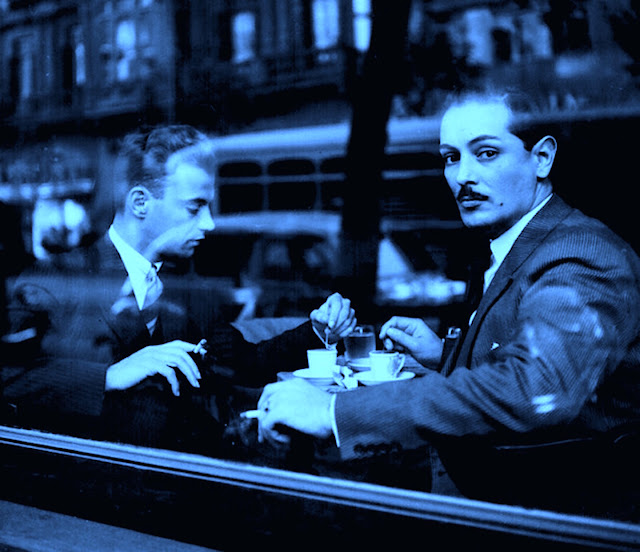 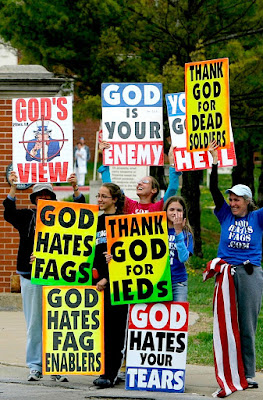 Rainbow's end
The past days my Facebook page has
been lit up by rainbow bright images
of my friends. The amazing level of
support post for our Supreme Court's
decision to finally end Gay marriage
discrimination has been amazing. For
at one evening the White House was
rainbow bright. Sadly at the end of
said rainbow there's no pot of gold.
Rather it's a cluster of bitter bigots
angrier than heck. Not only are they
disenfranchised - they're scared. And
so am I. And... so should you be also. 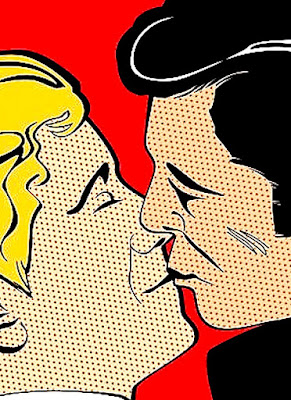 Kiss off
What are they actually afraid of?
The fact is I now love Frank just as
much (if not more) than I did the
day before said decision was law.
Living together for twenty years
meant sharing everything. Hence
we've every intention of doing so
till death do us part. The only thing
that changed is we can now legally
enjoy all of the financial benefits
and protections of marital bliss.
So what are all of these paunchy
old white guys so threatened by? 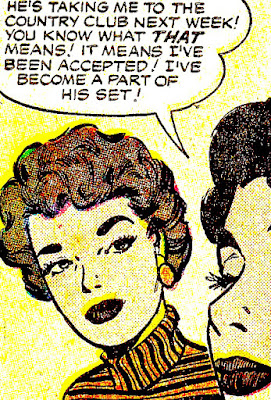 Members only
The LGBT community has no hidden
agenda beyond equality. What you do
in your bedroom is no business of ours.
The difference is that now we can't be
punished for being who we are. You've
every right to believe in whatever you
choose to believe. Yet you don't have
the right to prohibit me from my right
to be your equal. Religion is akin to a
Country Club. One gains membership
by agreeing to play by the rules. And
if you break said rules... you're OUT.
Thus "morality" is a matter of opinion. 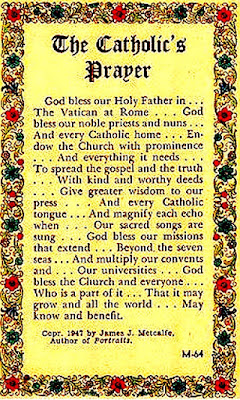 What's done is done
Almost a year ago, anyone openly Gay
and Catholic in Lewistown Montana
was spurned by our priest and parish.
We moved on because we truly had no
choice. As former friends and fellow
parishioners reminded us at a public
meeting with our Bishop - "the rules
are the rules". Therefore given our
"lifestyle" didn't fit their Catechismal
context we were literally forced out.
Was that fair? NO. Did it hurt? YES.
Was it perfectly legal and hence their
religious right? ABSOLUTELY! 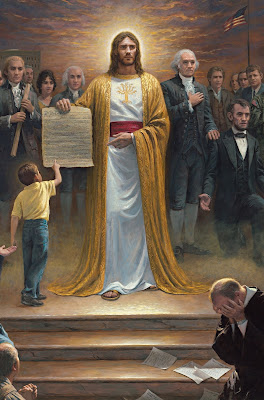 We the people
The United States Constitution gives us
all that right. And in my opinion - what
could be more American than that? You
see, each of us chooses to believe what
we consider truth. For some said pursuit
of happiness includes snakes, abstaining
from medical treatment, or not eating
pork. Depending on your beliefs, you
have the right to worship the diety of
your choice. Be it Buddha, Abraham,
Jesus, Muhammad, or Lucifer. So help
me here... How does my being a gay
man threaten your religious freedom? 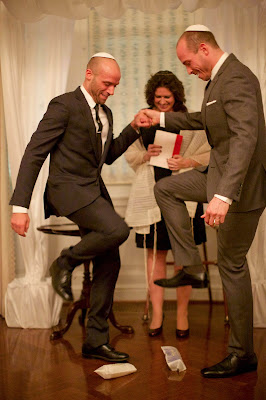 No body's business but yours
The fact is that no one's rights were
violated by this decision. Instead
now a minority of Americans who
were illegally prohibited from their
rights finally got what was coming
to them. Once again the American
way triumphed against prejudice.
In the end the only thing lost was
an unfair advantage. Hence while
few of us like to be on the losing
side, when it's over... it's over. Isn't
it time to embrace our differences
and celebrate our EQUALITY? 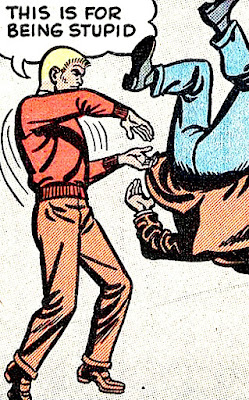 Move along
As long as neither side breaks the law -
nothing changes beyond who marries
who. So feel free to continue to snub
me at the grocer or giggle behind my
back. Or worse... piously bury your
dead in the Catholic cemetery behind
the beautiful new gates that Frank and
I helped pay for. While being slighted
may not seem fair it actually is. That's
because you have a legal right to think
as you see fit. So please... stop all of
this foolishness and get over yourself.
Most important, stay out of my way.
Posted by montanaroue at 4:00 AM