WHERE DID I GO WRONG?! 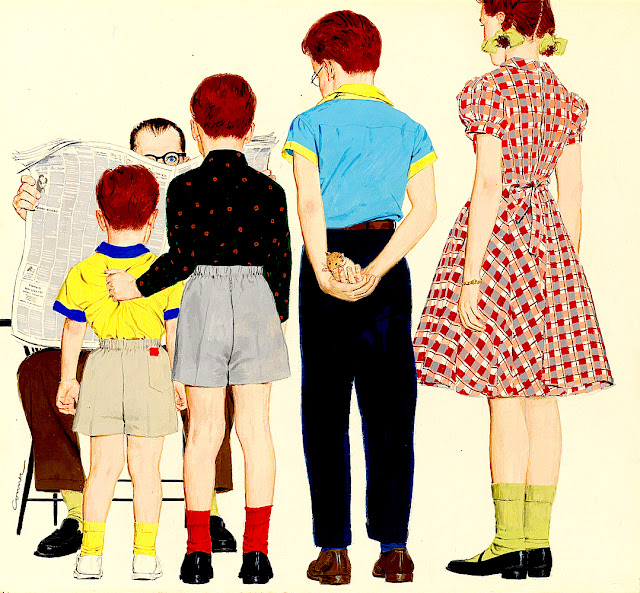 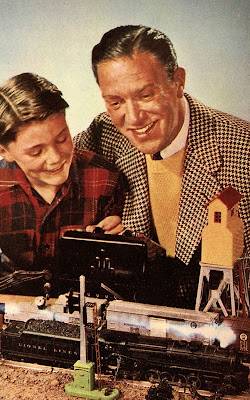 Side tracked
Given yesterday was a celebration
of fatherhood, one can't help but
reflect on the role of parent. I'm
fortunate to have had a very loving
and kind father. A gentle soul, Dad
calmly navigated life, faced reality,
and escaped whenever possible by
doing things he loved. He treated all
with courtesy and respect and thus
was beloved. After Alzheimer's took
most of what made him "him" - there
still was a quiet dignity to him. And
in the end Dad simply faded away... 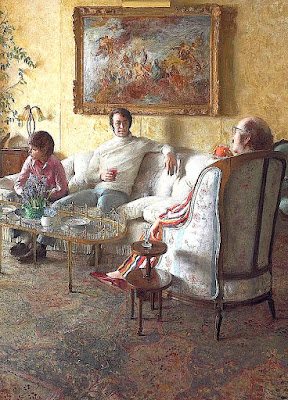 Continuing education
Frank's father turned ninety seven
a week ago. Having lived his life
in rural Central Montana, one might
assume he's a bit of a "rube." Yet
nothing could be farther from the
truth. Even today, he's constantly
learning, exploring, and sharing
his knowledge. From the moment
I met him, there's never been a time
when he wasn't willing to evolve.
Hence over the years our bond has
shifted from "friend" to "son." He's
taught me that anything is possible. 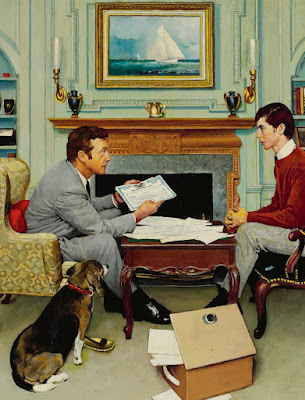 Good as can be
By example both men prove that
kindness is an invaluable legacy.
Living by the golden rule builds
good will that pays off ten fold.
Hence I try to follow in both of
their footsteps. Unfortunately
I haven't always been the best
of men or fathers. Only through
adversity have I slowly learned
to "man up." Sadly, in the process
I disappointed many. Therefore
I continue to do whatever I can
to make both of my Dads proud. 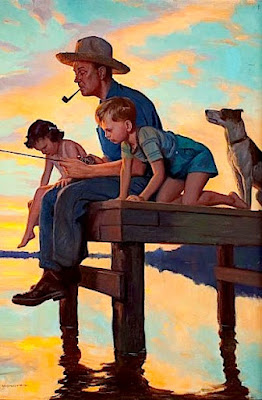 Cut bait
Parenthood is never easy. Try as one
might, most of us fail more often than
we succeed in our attempts to set a
good example. Good intentions aside,
my parental legacy seems to be only
memories of my mistakes. Well, at
least for two of my children. While
I wish I could erase said errors of my
ways, I did the best I could and what's
done is done. While they've opted to
cut me out of their lives - I've become
comfortable in my parental purgatory
and wish them happiness from afar. 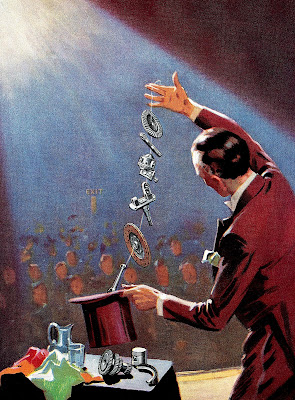 Illusionary tactics
Is there some sort of magic formula
for fatherhood that can guarantees
success? I did what came naturally
and at that time seemed to be right.
Like many fathers before me  most
of my education took place in the
moment. Later I became older and
wiser but at that point my children
were adults. Their memories, both
good and bad are frozen in time.
Love or hate shouldn't be defined
by times long gone. Could there
still be a chance for redemption?
Posted by montanaroue at 4:00 AM