WHAT ARE YOU WAITING FOR?! 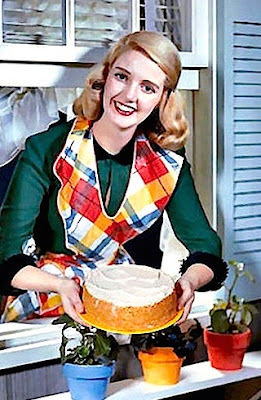 Nobody is perfect
We all have days when nothing seems
to go right. No matter how hard we try,
everything crumbles before our very
eyes. Yesterday I had to make a cake
for "S's" birthday. Hence early that
morning I mixed the batter, buttered
the cake pans, and popped them into
the oven. An hour later after they had
baked and slightly cooled, I turned
said pans over onto a wire rack and...
BOTH layers completely fell apart.
So, I started all over and fortunately
my second attempt was successful. 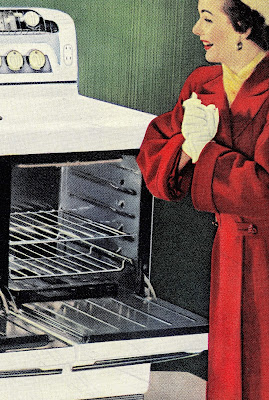 If at first you don't succeed...
Apparently it wasn't just me. That
same evening Frank roasted several
organic red peppers for our birthday
celebration's salad course. Upstairs
my office was filled with the scent
of those red delights. At some point
I wondered if I should check on them.
However given this was Frank's task -
I resisted any temptation to intervene.
About an hour later, Frank humbly
announced that he had forgotten all
about what was in the oven. Burnt
beyond recognition, he started anew. 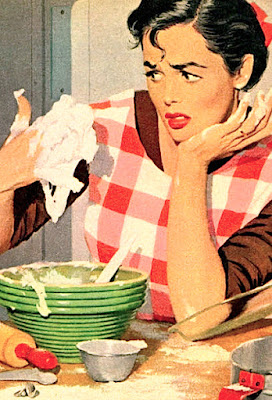 Try, try, again
Most of us learn from our mistakes.
No matter how old we are we've all
got something new to learn. That
said, silly things happen because
we're not paying attention. I've no
doubt that I forgot something in my
first batch of batter. Hence disaster
was the outcome. Equally, Frank's
attempt at multi-tasking makes sense
even if the end result was not what
he expected. Even when one knows
what's right, wrong can still happen.
Can an old dog learn new tricks?! 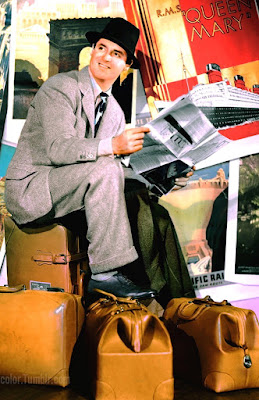 Total push over
A few weeks ago I decided to move
a beloved piece of furniture out of
storage. As I turned around to close
the attic door behind me, said item
came crashing down. The result was
a pile of kindling that I doubt can be
returned to it's former glory. Was I
careless? Or did a force beyond my
control push the damned thing over?
Could somebody be trying to teach
to me a lesson? That "things" aren't
important? Or that even once rid of
baggage, something new replaces it. 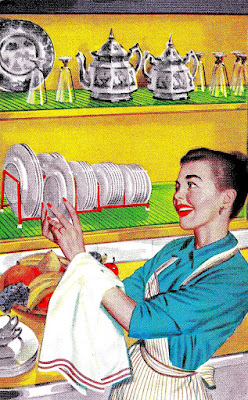 Is that all there is?
I adore old things. As I use them (and
I do, daily), I can't help but wonder
who used them before. For years I've
attended auctions. Once in awhile you
come across an estate where you want
everything - something just "clicks."
The obvious question is who was this
person who curated such a collection?
Which has me thinking - after I leave
this planet, what will become of all of
my stuff? Should I downsize now? Or
enjoy whatever I've got for as long as
I can? Is it irresponsible to hold on? 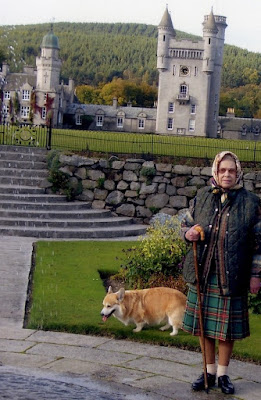 Here today, gone tomorrow
Life is rather temporal and ultimately
all things pass. Balmoral Castle has
been the private family home of the
Windsors since Prince Albert bought
it for Queen Victoria. However upon
Queen Elizabeth's death - dear Prince
Charles plans on handing it over to
the people for posterity. Rather than
an attempt to escape inheritance taxes
(the royals are exempt) said move is
symbolic of an attempt to move on...
to close a chapter. Lesson learned -
nothing is forever. Tempus fugit! 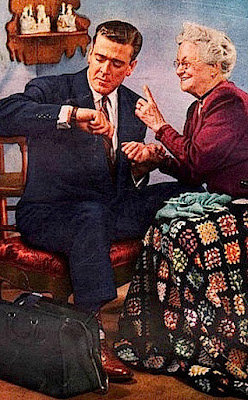 Why don't you
My generation has spent most of the last
decade caring for our parents. If nothing
else said task reminds us that all to soon,
we will also be exiting the room. All the
reason to enjoy each and every minute
we've got - here and now. In my opinion
sixty is the new thirty. Planning for one's
retirement aside, the odds are that many
of us won't make it to our nineties. So,
why not take that trip?! Buy that RV or
jet ski? Up size rather than downsize?
You've made mistakes before and still
survived. Why worry about tomorrow? 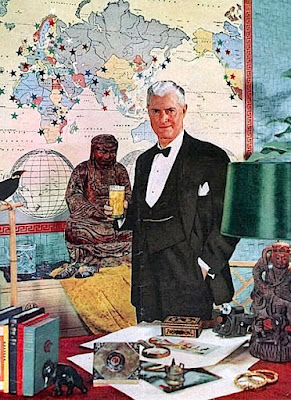 Life is a banquet
Isn't it time to throw caution to the
wind?! If youth is wasted on the
young, why stash cash so that those
left leave behind can spend it? Odds
are most of us will end up in some
facility drooling. Post losing one's
mind it's doubtful that you'll worry
about your future. Rather than wait -
shouldn't we all just do it NOW?!
I don't know about you but I plan
to squeeze as much life out of the
next few years as possible. Now...
where should Frank and I go next?!