Go ahead, drink the Kool Aid 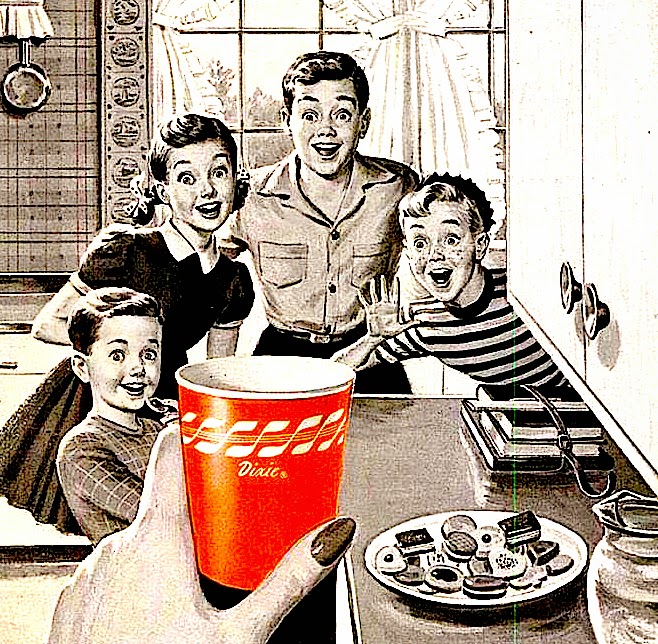 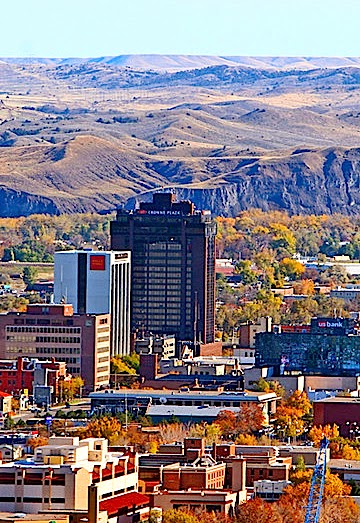 Urbane renewal
We recently took a brief journey
to civilization. While Billings
isn't a mega metropolis, it rates
as the largest burg in Montana
with over one hundred and six
thousand residents. We stayed
downtown to shop and dine.
Having kept close to home for
months, we hoped to gain some
visual and intellectual stimulation.
However our trip proved that the
grass is not always greener but
rather, genetically modified. 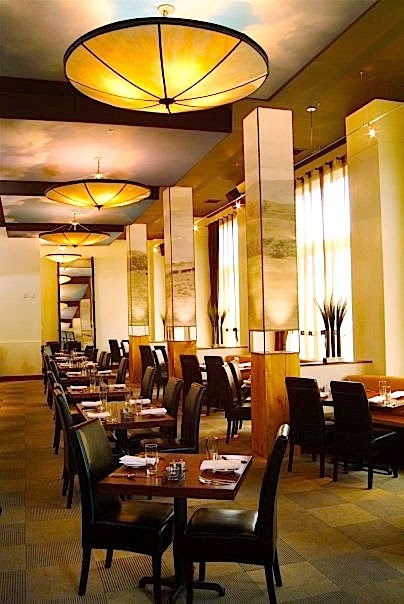 Off the menu
Dinner was quite enjoyable. Walkers
Grill is the considered Billing's best.
The room was chicly sleek and packed.
Our meal as good as anything we could
get in Manhattan. When we ordered a
Hendrick's and tonic it was garnished
with a cucumber without asking. And
yet, something was "off." Scanning the
room, we were the only two gentlemen
sporting sport coats. All other males
looked as if they were ready to clean
out their garages. Sadly, the ladies did
not look any better. What went wrong? 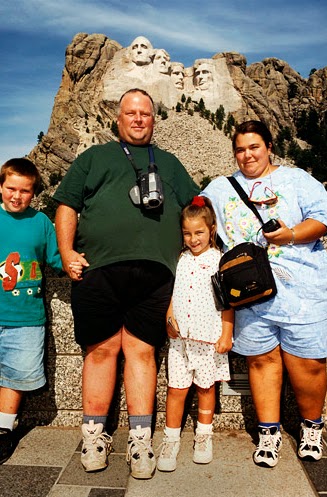 Oh say can you see
In hindsight, our fellow diners reflected
nothing more than the norm. Once you
get a few miles away from Manhattan
or Los Angeles, it's rare to see anybody
who appears to give a damn about how
they look. While there are always a few
elegant exceptions, the majority seem to
have fully embraced mediocrity. To the
point where there's little to no difference
between dining in Lewistown, Billings,
Denver, or Seattle. America the great
has become America the complacent.
Whatever happened to pride? 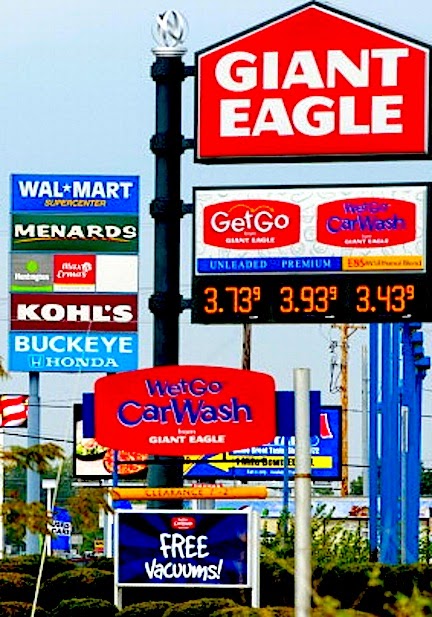 Signs of the times
Our country is a sea of chain brands.
While easy access to the same things
in every city may seem beneficial, we
are actually withering away from our
national diet of pablum. Today most
of us live our lives in an antiseptic,
air conditioned world. There's almost
no difference between Dubuque and
Dubai. We dine on McDonalds as we
sip our Starbucks, Never realizing
that those national brands may just
be killing our individuality. Have we
been lulled into a state of sameness? Birds of a feather
Conspiracy theories aside, it seems that
Big Brother is no longer content with
simply controlling the Federal Reserve.
Rather he's fully focused on eliminating
whatever makes each of us unique. Once
one joins the pack, it becomes harder and
harder to stand alone, to think differently,
to step out of bounds. After all, it's easier
to manage one homogeneous group rather
than a gaggle of rebellious renegades. Is
the age of the individual over? Have we
allowed our country to be medicated into
a culturally comatose state? Wake up! 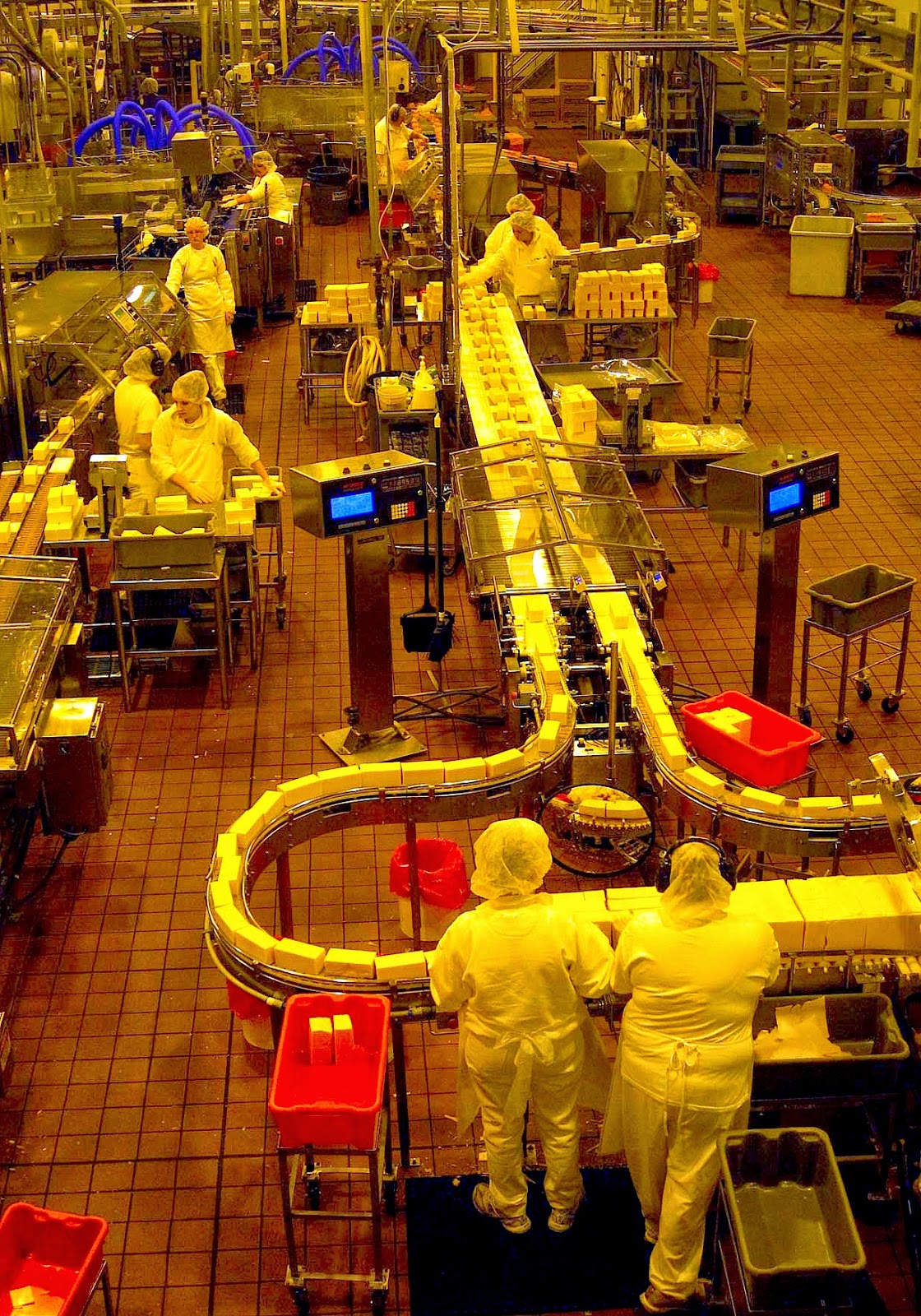 Class extinction
Whether one lives in a double wide
or McMansion, chances are you're
watching the same show on your
flat screen TV. Today one's lot in
life doesn't necessarily mean a lot.
The brie that you serve is probably
manufactured in the same plant as
Cheese Whiz. The bigger corporate
America becomes, the smaller the
fringe shrinks. Most Americans
drive through life's drive through
oblivious to the fact that someone
else has taken over the wheel. 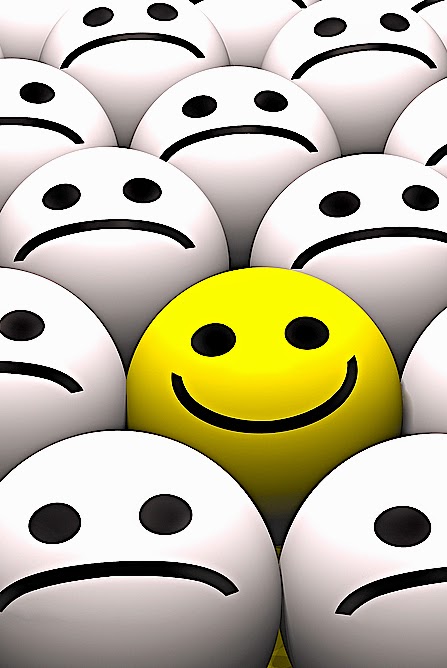 Viva la difference
I'm a man of extremes. That may
be the reason I'm only happy when
in Manhattan or Montana. While
impacted by mass influences, both
pride themselves on being unique.
Lewistown is rather like a remote
Amazonian village. While it may
occasionally be exposed to broader
civilization, most locals live as they
like. While the byproduct of said
isolation may be a lack of style,
I'm blessed to be able to live in a
place where I can happily be me!
Posted by montanaroue at 4:00 AM