Dear God, what was he thinking?! 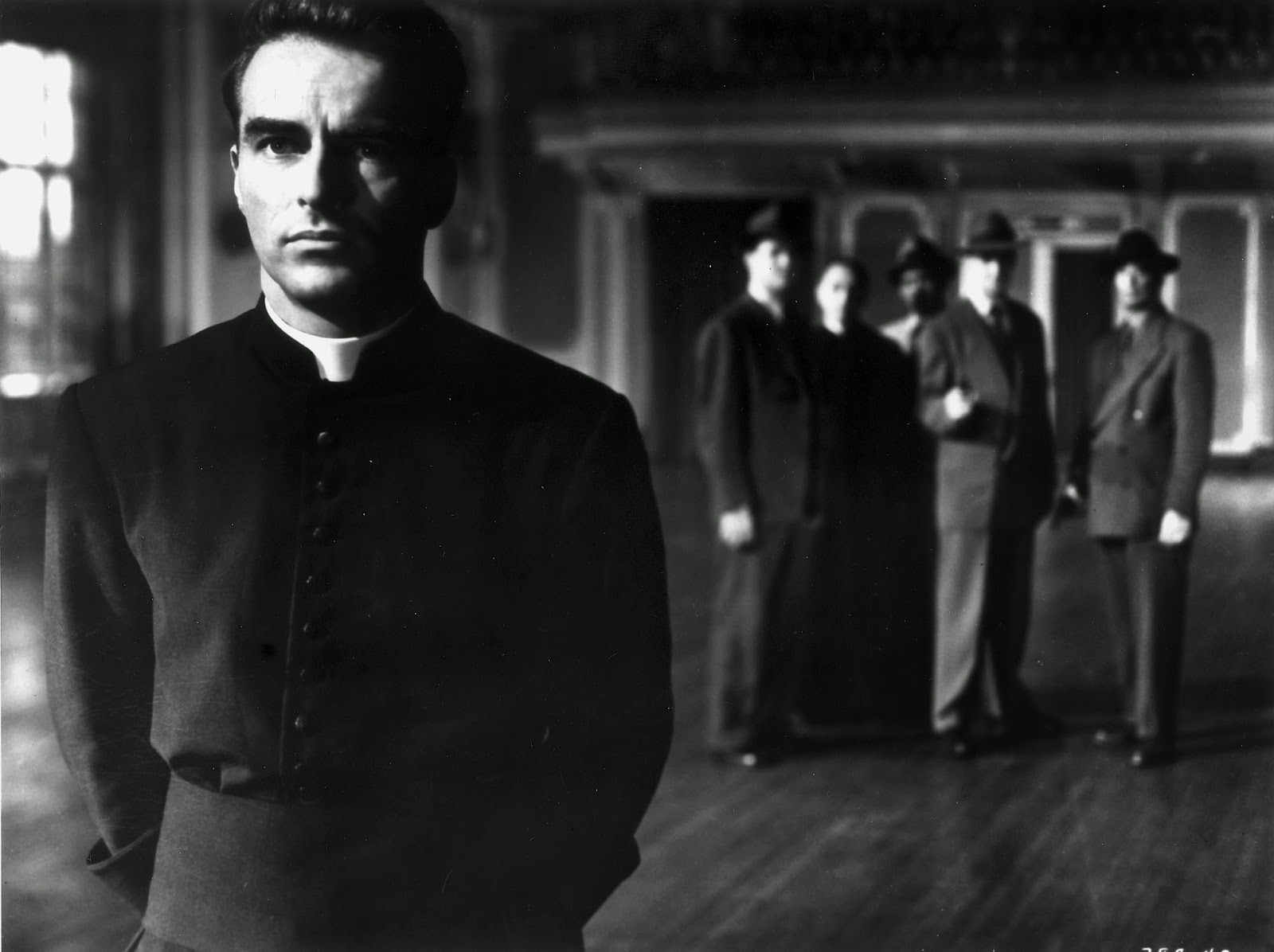 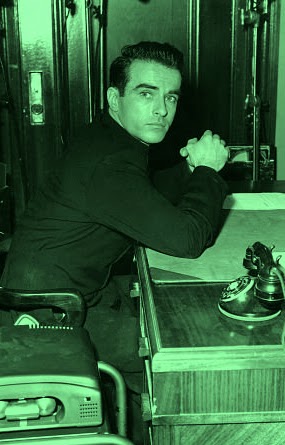 Look before you leap
I'm often surprised at how confused
some people can get. Either I'm not
communicating properly or they just
haven't taken the time to read or listen
to what is actually being said. In our
streamlined computer age most skim
rather than read. And in our world of
instantaneous immediacy, most spew
whatever is on their minds rather than
step back, ponder, to then thoughtfully
gather their opinions. Why is everyone
in such a rush to make a judgement?
Whoever thought we'd forget to think? 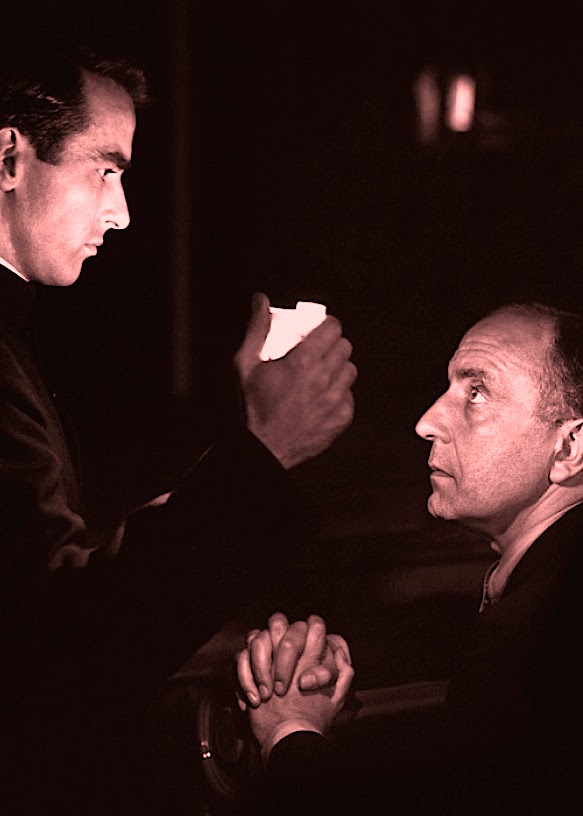 I confess...
Don't get me wrong, I'm as guilty as
the next. Many a time I've gone off
the deep end only for Frank to throw
me a lifeline of clarity. Somehow we
all filter whatever we take in via our
own set of preconceived and hence
slightly warped perspectives. That's
why it's important to make sure that
we absorb all of the facts before we
reach a conclusion. Otherwise one
can easily get into a lot of trouble.
While youth is often attributed to this
phenomena, we've all been there. 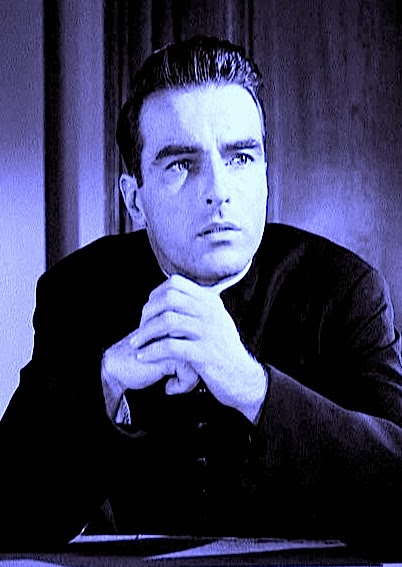 Oh shepherd lead me
I've been thinking about capricious
youth and inexperience since the
officious and vicious actions of our
young priest late last week. For most
of my lengthy career I was hired to
"fix" things. Often prior to joining
a firm, top management bemoaned
the challenges and issues I'd have to
overcome. Very quickly I learned that
hearsay was not always the total truth.
Rather it was data filtered via other's
viewpoints or priorities. Hence often
not reality. I had to think for myself. 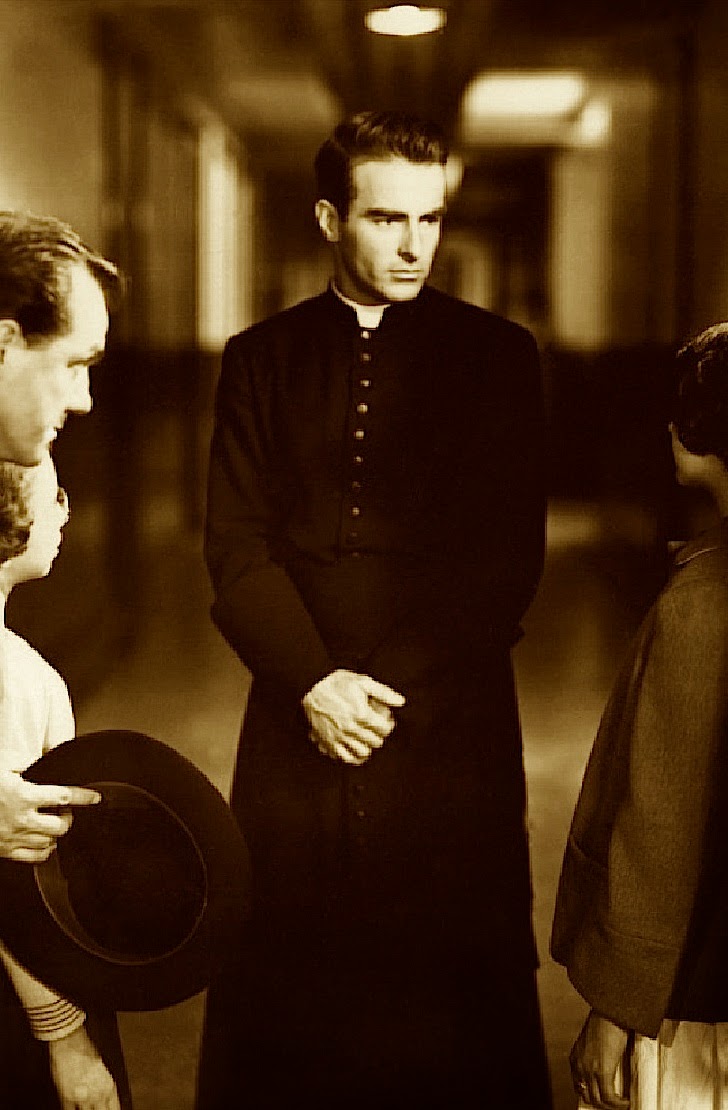 Do you hear what I hear?
So, upon arrival I would listen, watch,
and wait. Said observations helped me
form my own opinions. Slowly as I
worked with a new team I came to
comprehend reality. And rarely did
this period of transition ever fail me.
You see, all of us need to look before
we leap. Blindly going over the edge
without doing one's homework never
benefits anybody - especially you. So
why would anybody start off a new job
by alienating those they are tasked with
leading? Sadly, only the arrogant... 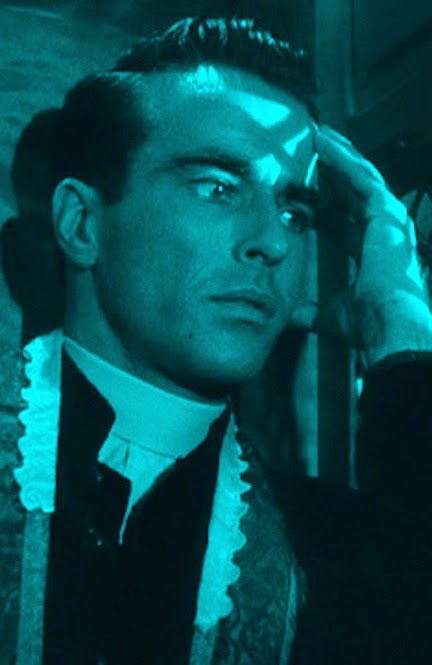 Evil is as evil does
I'm certainly still extremely upset
at this young man's statements that
now malign me as "evil". Especially
given we've never interacted in any
way more than my offering him a
welcoming handshake. They say
ignorance is bliss. However I would
argue that ignorance is often actually
a personally induced form of isolation.
A priest's primary responsibility is to
guide his flock to a better place. Yet
how is it impossible to follow when
he's already thrown you off a cliff?! 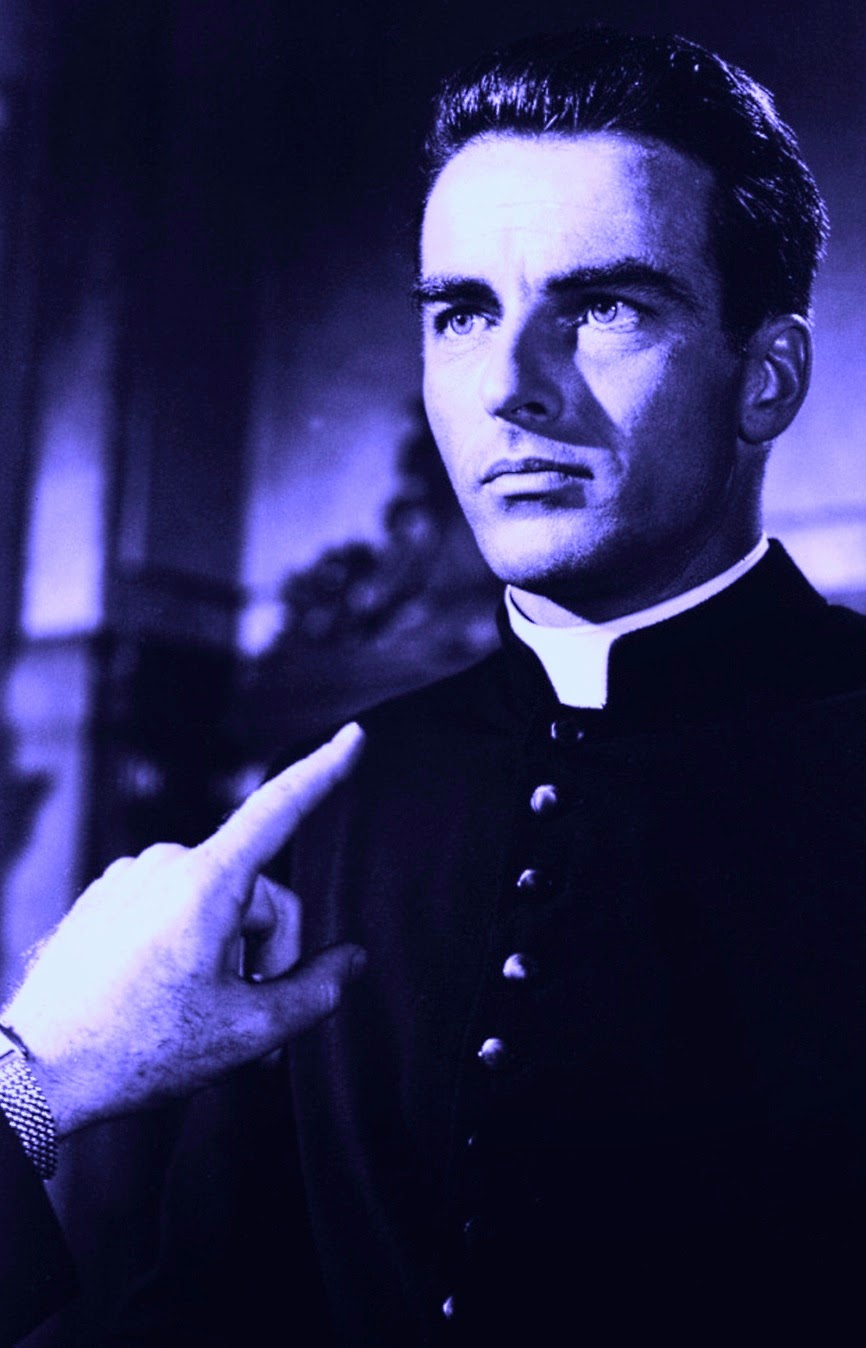 A lesson taught
Oh how I wish I had the patience
and fortitude to council said boy.
However knowing human nature,
I'm fairly certain it would be in vain.
You see, some people have to learn
the hard way. And while I have no
idea how or when this gentleman's
lesson will be taught, enlightenment
is on the horizon. After all, what goes
around comes around. Especially if
one makes rash decisions and takes
adverse actions based on ignorance.
I wonder if he'll ever learn...
Posted by montanaroue at 4:00 AM