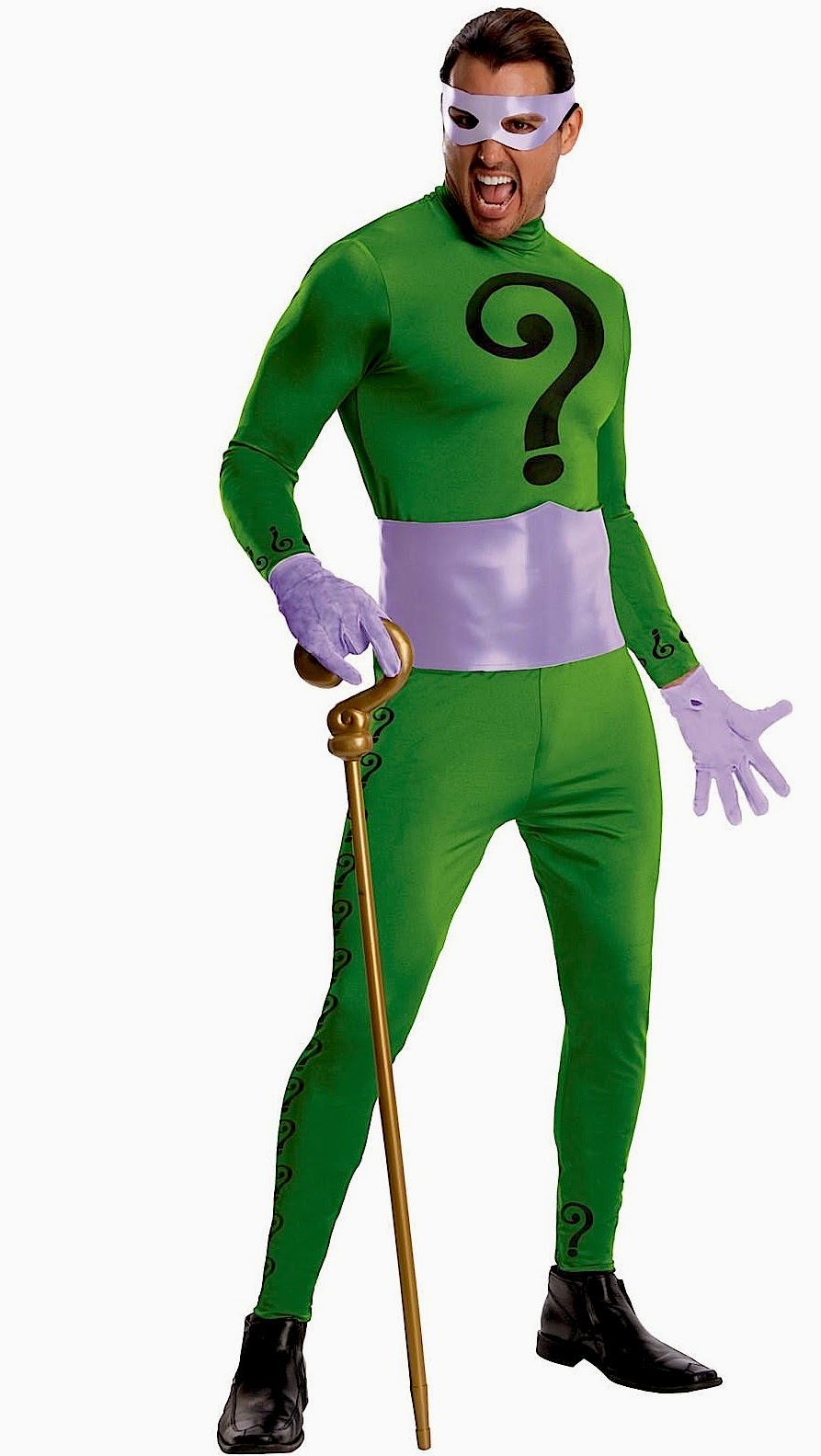 Any questions?
Nothing is quite as flattering than when
a friend or colleague asks me to be one
of their references. Being part of their
consideration process not only benefits
those under review, it also enhances my
stature as an industry leader and category
authority. Hence in theory it's a win/win
situation for all involved. And yet, in a
way I'm like an expert witness hired by
the defense. It's my job to help them win.
In the end, one can't help but wonder if
all of this actually benefits the person
who is asking the questions... 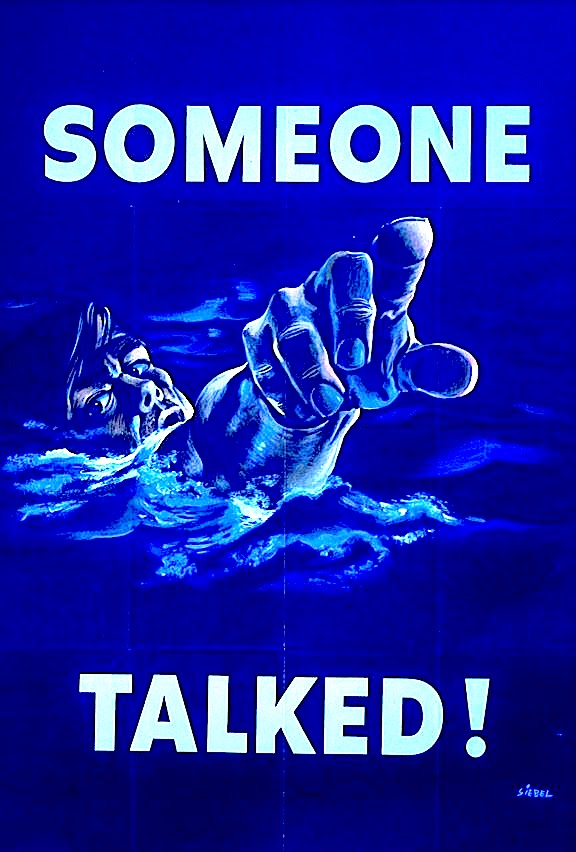 Full circle
I find the very concept of references
rather odd. Think about it - someone
provides someone else with the name
of someone who obviously likes them.
Therefore by that very referral process
they are biased and apt to speak highly
of said individual. How can anybody
possibly get the real scoop, the facts,
the down and dirty when speaking to
a fan willing to put their reputation
on the line for someone else? Does
the referral process actually reveal
the truth or is it all just a FARCE?! 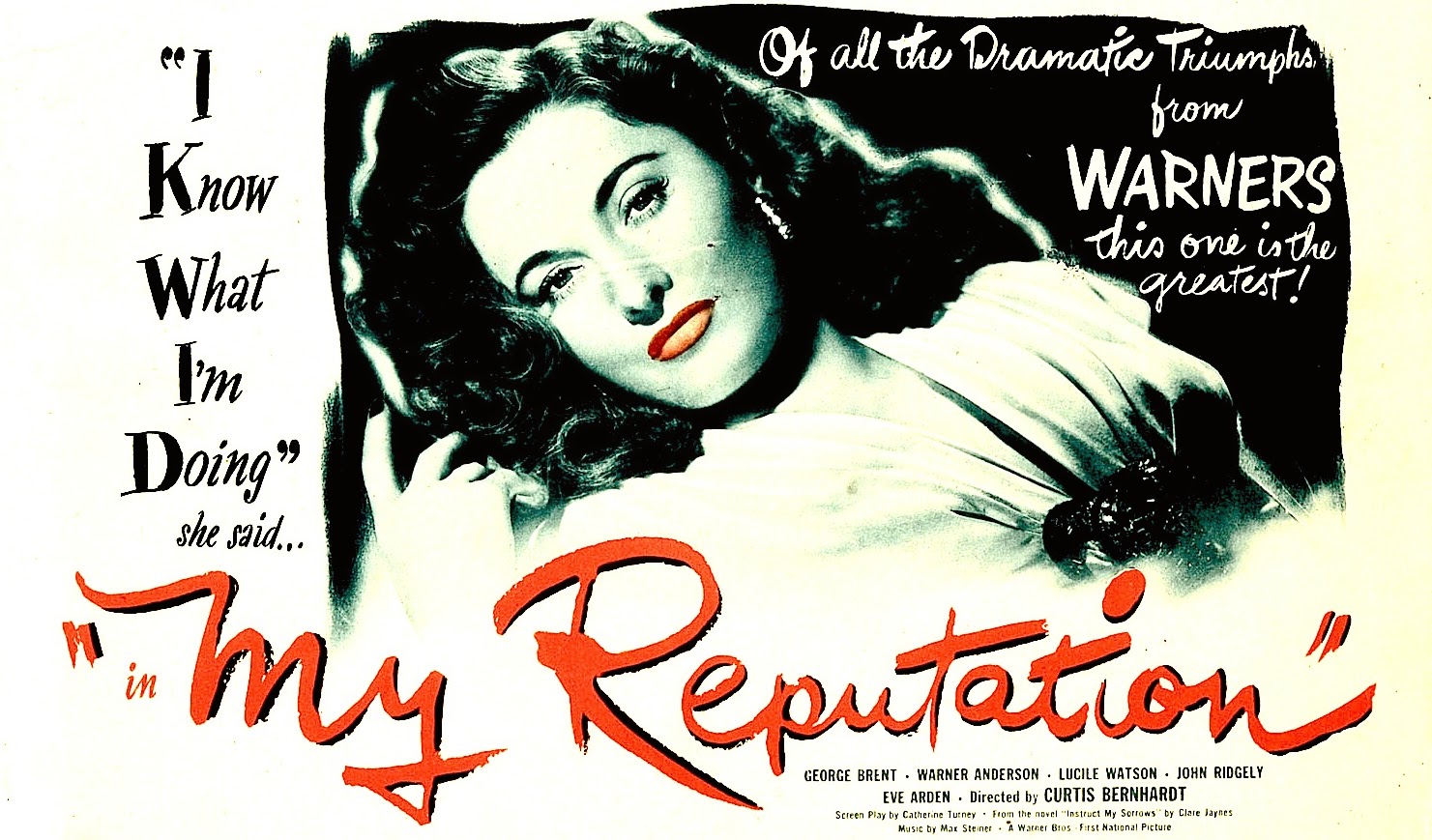 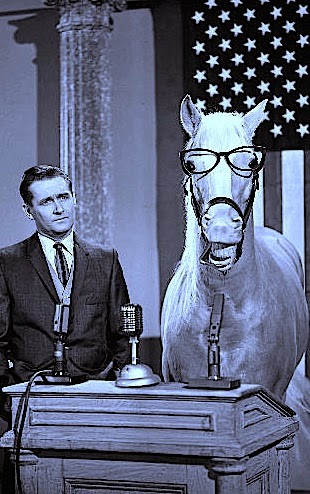 In all honesty
Actually, it's not a travesty. While I'm
a nice guy, I'm not willing to step up
for someone who doesn't deserve it.
When affirming someone I know, like,
and respect I put my reputation on the
line. What goes around comes around
and if I've gilded said lily and later on
it tarnishes, I've lost my credibility. So
while I'm willing to help most anyone
down on their luck, I'm not willing to
compromise my position within the
industry or community. Hence when
I agree to speak, I mean what I say. 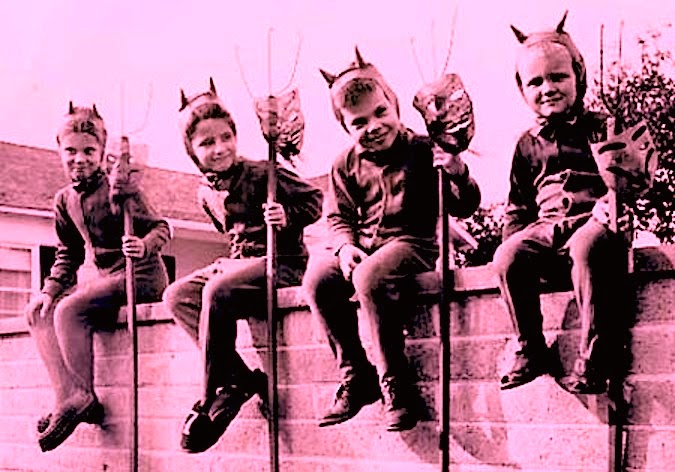 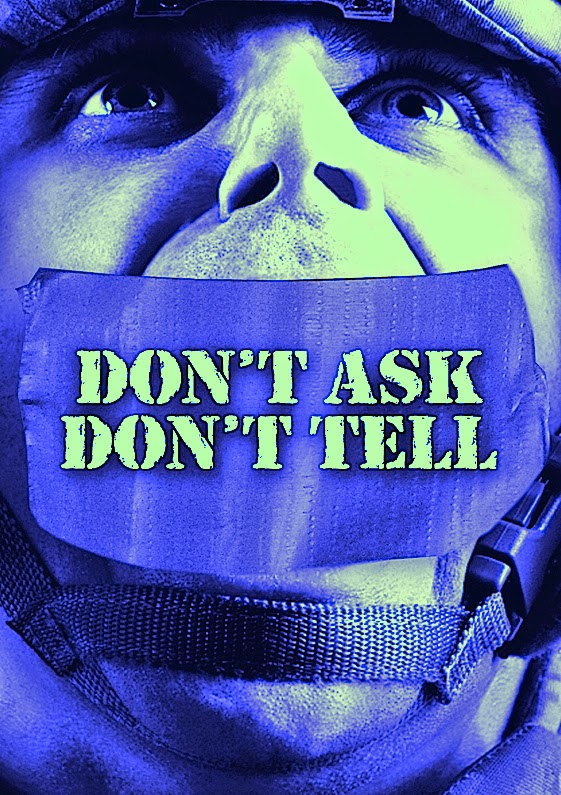 Enough said
Sadly, not everybody is as honest.
I'm still amazed when nasty people
get big jobs. One has to wonder
what their references actually said.
Time and time again I've watched
new leaders destroy those they are
tasked with leading. Could it be
possible that nobody knew of their
prior performance, abuse, or other
ill deeds? While the questioner may
have asked the right questions, could
those who responded have forgotten
to tell the truth?  Birds of a feather... 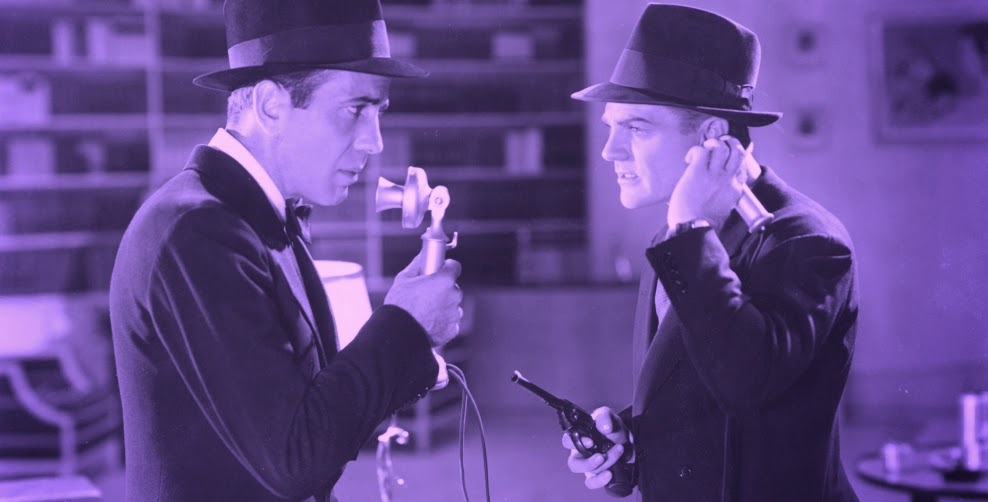 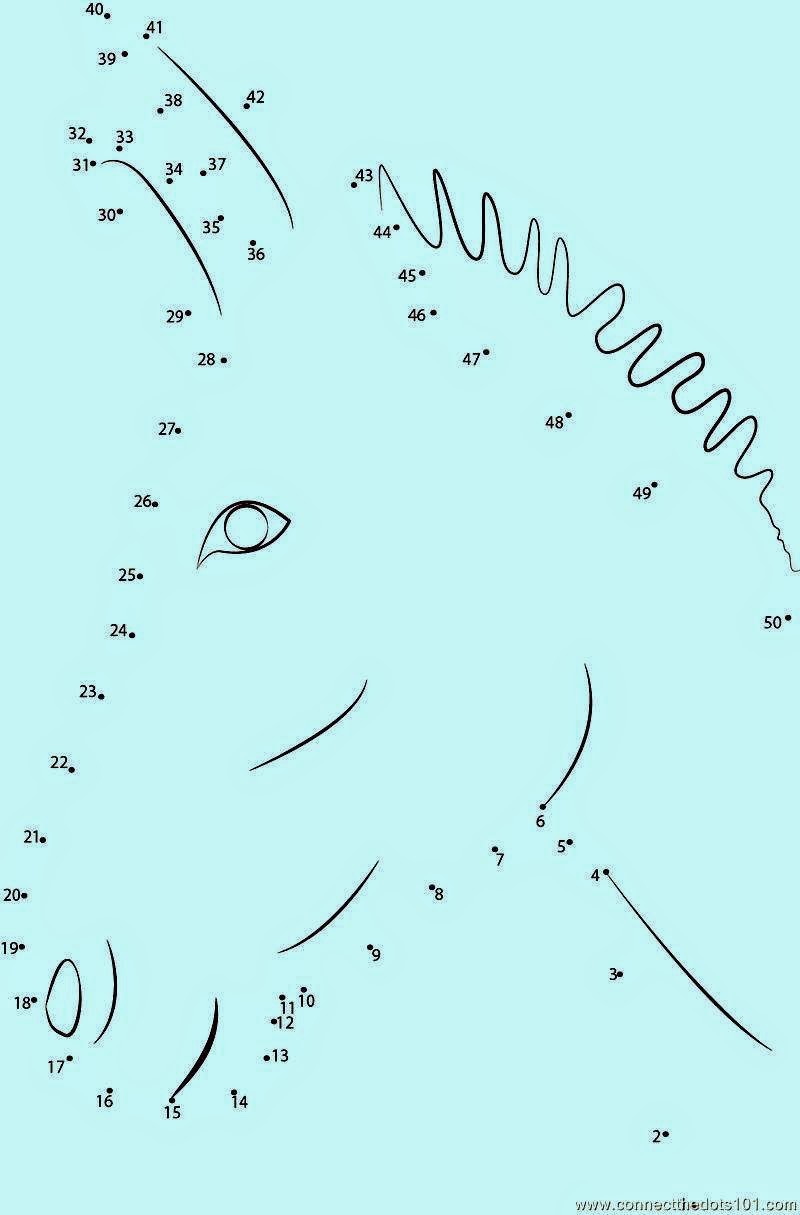 Connect the dots
It makes sense that people of a like
orientation connect on a deeper level.
So while reviewing references may
influence my decision, I always do
my own homework before connecting
with someone new. Our world is small
enough that somebody they know...
you know. And chances are that if they
aren't closely aligned, you will get the
truth if only you ask for it. Usually after
making a few phone calls I'm able to
get the whole picture - good and bad.
You see, we reap what we sow. 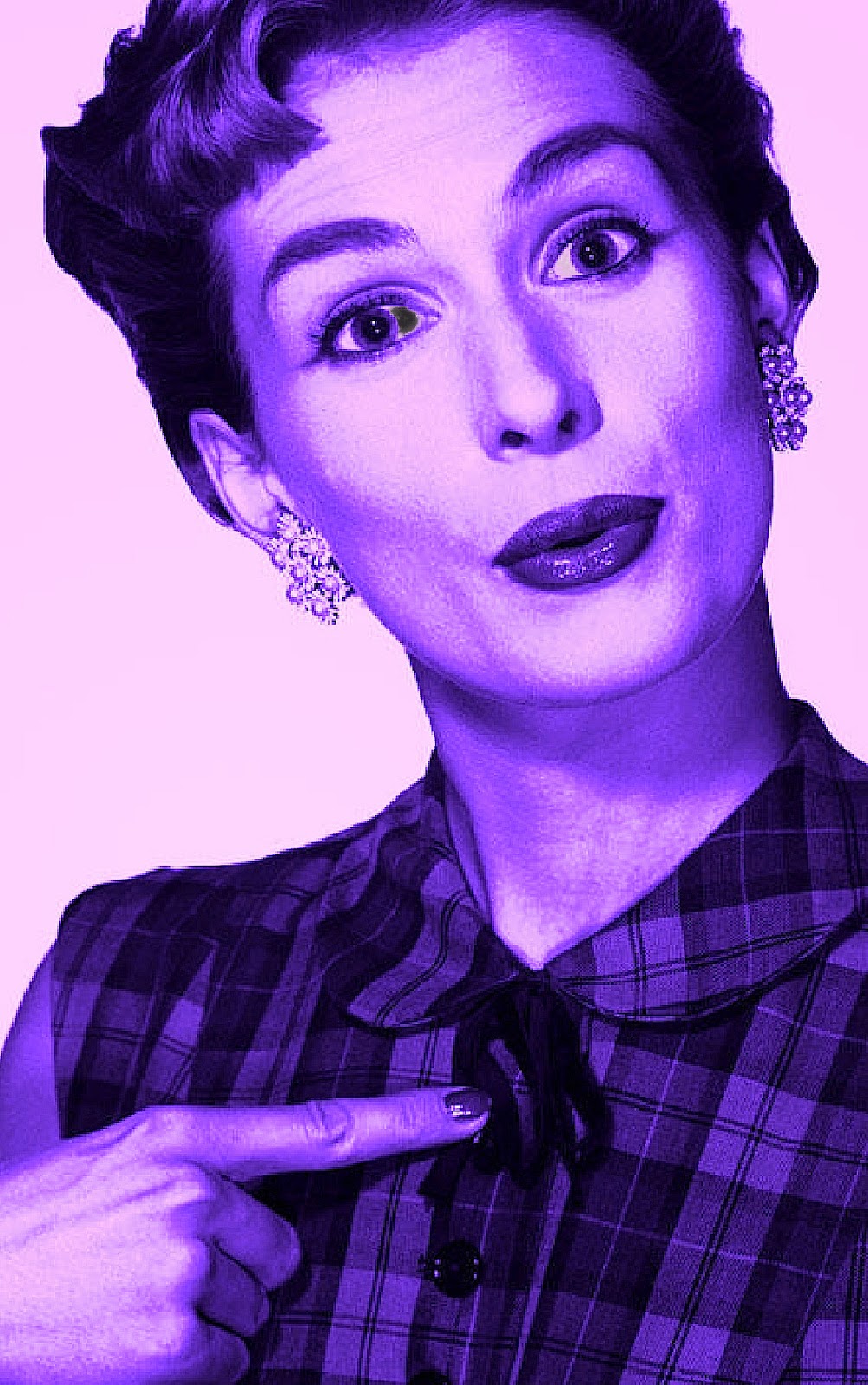 Self promotion
In the end it doesn't matter what others
say about you, rather it's what they think
about you. The leaders that I most respect
are simply who they are. None ever worry
about their reputations because they know
they have nothing to worry about. That's
because they always do their best to do
their best. In good and bad times I've tried
to treat others with courtesy and respect.
The Golden Rule has been my mantra and
I have no intention of changing how I live
and think for anyone. Now let's start over.
Exactly who was this in reference to?!
Posted by montanaroue at 4:00 AM