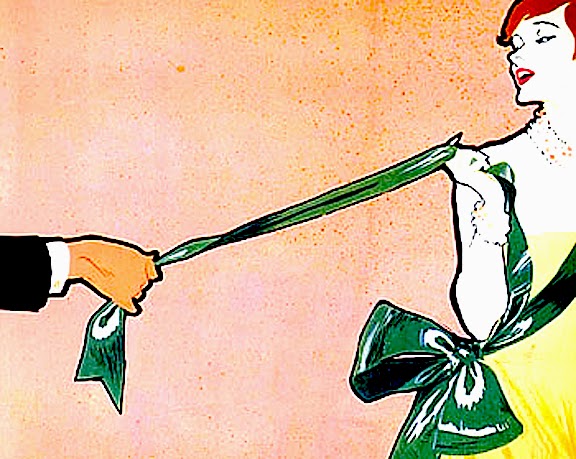 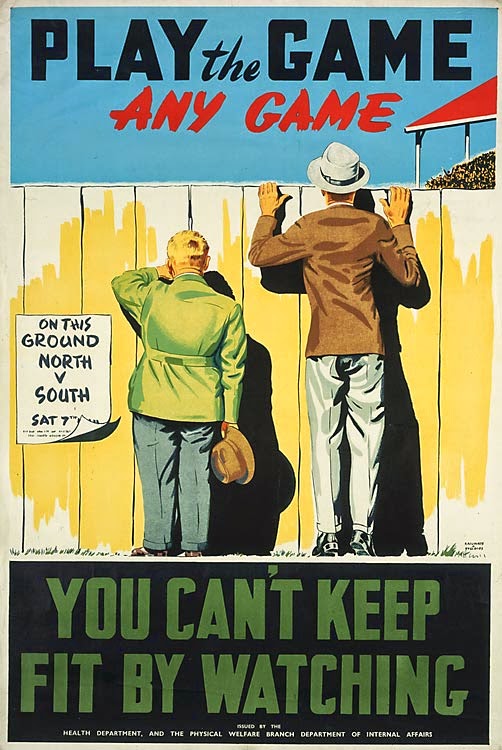 Last but not least
As a young man there was nothing
as mortifying as when it was time
to pick teams. Given my athletic
abilities were limited, I wasn't at
the top of anybody's list. In fact,
after sifting through the worst of
the worst I was usually everybody's
last choice. Sadly in a world where
physical prowess defined strength,
I was weak. However later on in life,
my proven skill set of stylistic savvy
proved to be a much more beneficial
attribute. My secret weapon... 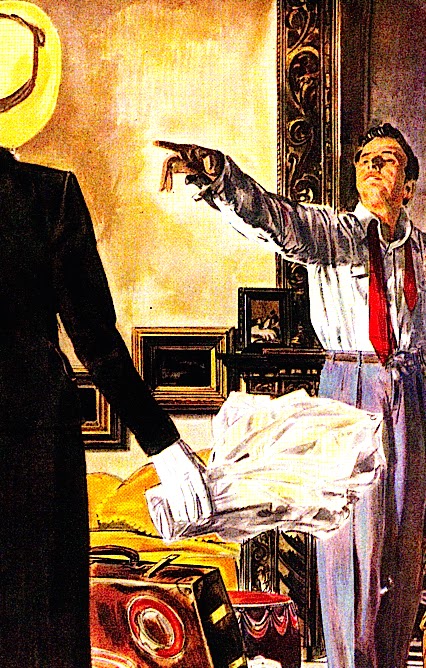 Wheat from the chaff
Working in the retail and advertising
arena, I always sensed that I had a
competitive edge. Whether you call
it good taste, a savvy sense of style,
or "it", there is a innate, God given
talent that few have. Fortunately most
seem to think that I'm one of those
chosen few. While others struggled
with almost any aesthetic or creative
decision, I naturally sensed whether
something was right or wrong. Given
a plethora of options, it was easy to
make a choice. Hence I'm a picker. 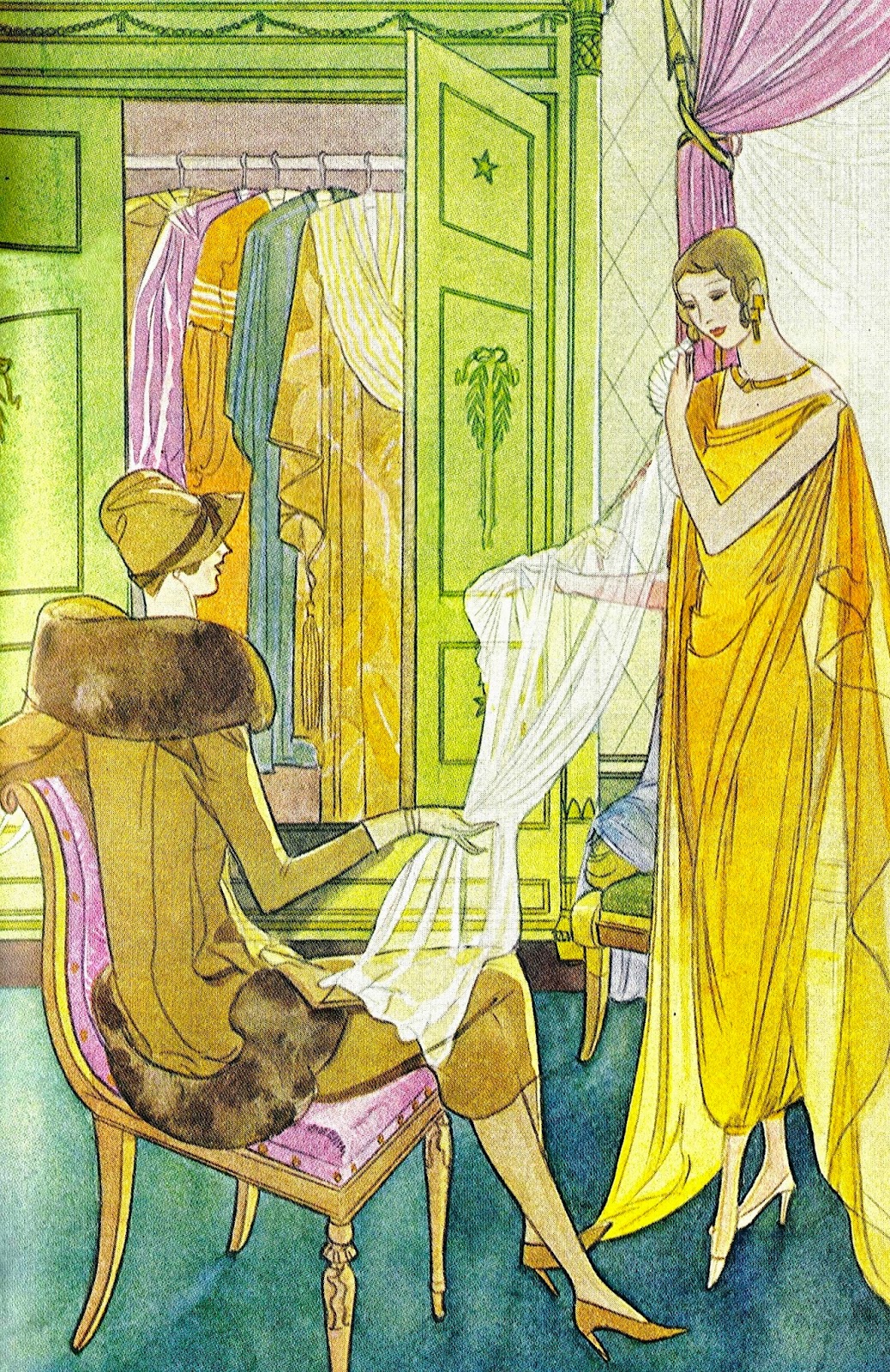 Separation anxiety
Before I continue I must reinforce
that the following diatribe in not
intended to offend those who are
less stylistically fortunate. Right
or wrong, when you've got it...
you get it. And by it I mean "good
taste." Don't get me wrong, many
are able to dress and live in a stylish
manner. However most simply pay
for or copy someone else's aesthetic.
Hence our affection for labels or
retailers who act as arbiters of taste.
In reality they are editors - pickers. 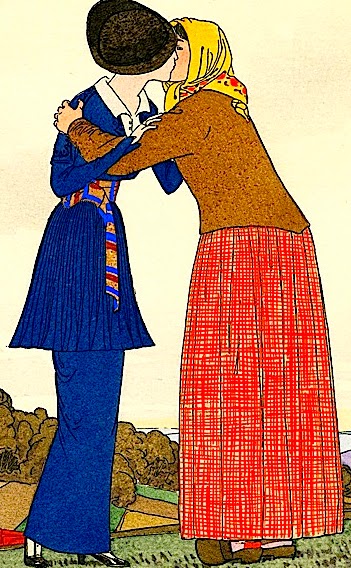 Beggars can be choosers
Everyone follows someone within life's
stylistic food chain. Most trends either
start at the top or the bottom of society.
Whatever end, those who inhabit that
sphere of influence are willing to take
risks. Some because they're able to do
so, others because they have no choice.
So whether that chic frock you adore
was inspired by an Amazonian weaver
or an obscure sixteenth century tapestry
doesn't really matter. What matters is
that suddenly it simply feels right and
that somebody picked up on the trend! 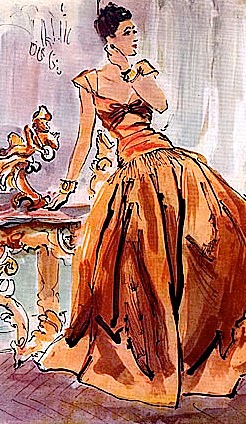 Lost and found
Post World War II rationing, everybody
wanted more. Mr. Dior's New Look was
inspired by the decadence of historical
court dress. Once redefined it's abundance
struck a note, hit a nerve, and was totally
right for it's time and place. All creativity
is inspired by something. In our digital
world, it's easy to copy, adapt, and revive
anything. This totally derivative approach
to fashion has become rather pedantic.
Where is our mini skirt? When will we be
able to finally wear something new? Aren't
you ready for a stylistic pick me up? 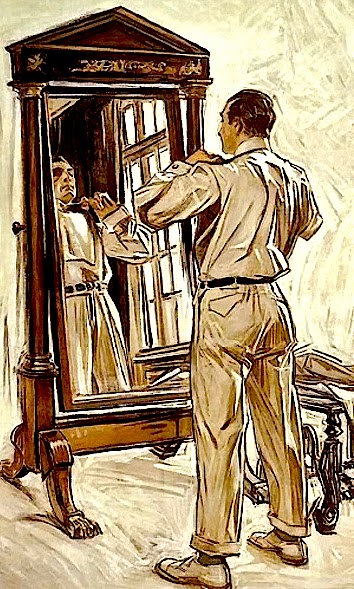 Power play
In the end style is driven by knowledge
and elegance is all about being educated.
Subtlety is an art in and of itself. In days
of yore one was taught the proper way to
dine, live, and dress. During the seventies,
propriety was suddenly deemed dusty and
since then, things have gotten a bit out of
control. Today we live in a world of glitz
with very few rules. Hence most people
lack a stylistic context that helps them
discern what is appropriate when and
where. Isn't it time we stopped all of this
foolishness? Go ahead, be a little picky! 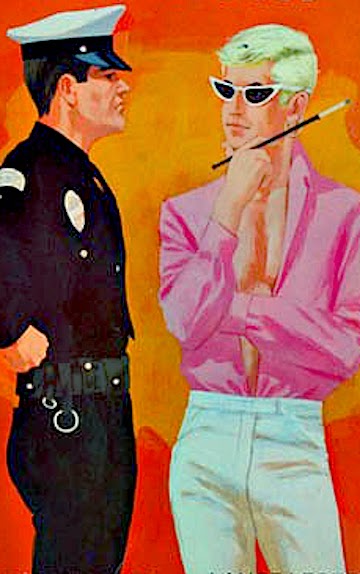 Over the rainbow
Our world has become a contemporary
version of Victorian excess. At some
point, when do we say enough?! We
appear to be on the brink of a stylistic
purge. Could it be that over the top has
finally topped out? Restraint is anything
but dull. A perfectly tailored garment is
a work of art whereas a pastiche is just a
heaping helping of leftovers. Who isn't
ready to throw out the old and welcome
the new? Whether you're a leader or a
follower, it's time we took back creative
control. Come on, everybody pick it up!
Posted by montanaroue at 3:00 AM