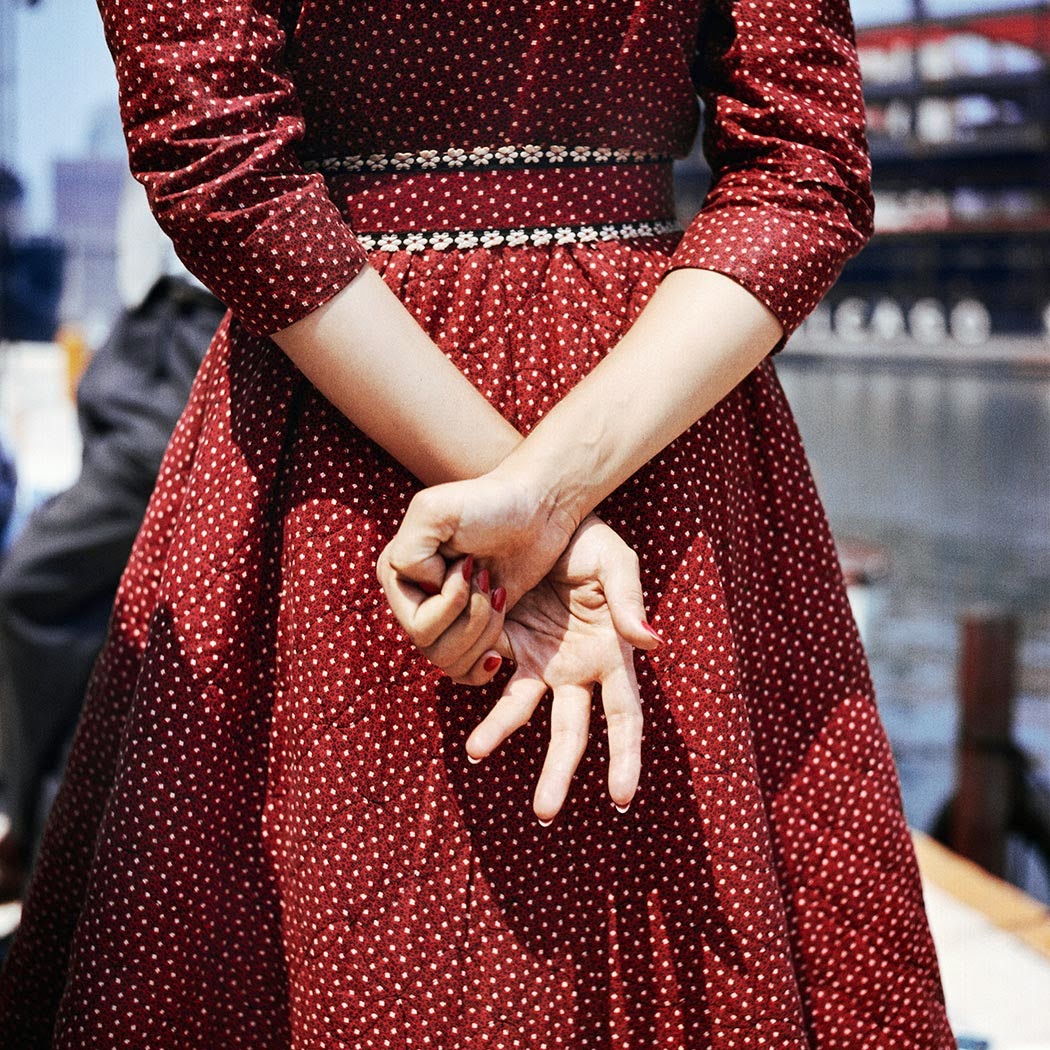 I recently watched
Finding Vivian Maier
a documentary about a nanny who moonlighted
as a street photographer in secrecy
during the fifties through eighties
in Chicago and New York.

Vivian quietly chronicled life through her lens.
Connecting with her subjects on a level
she was unable to do personally.
Extremely secretive she never shared her photographs.

After her death, her body of work
lay forgotten in a storage locker.

Collector and historian John Maloof
purchased boxes of her negatives and undeveloped film at an auction.
Sifting through her life's work,
he slowly realized what he had found.
The resulting treasure trove
took the world by storm.

His documentary chronicles his search
to find out who Vivian really was.

Vivian's images take me back to my youth.
Somehow people were more interesting in those days.
A kindler, gentler,
and at times crueler time.

Have a lovely flashback Sunday! 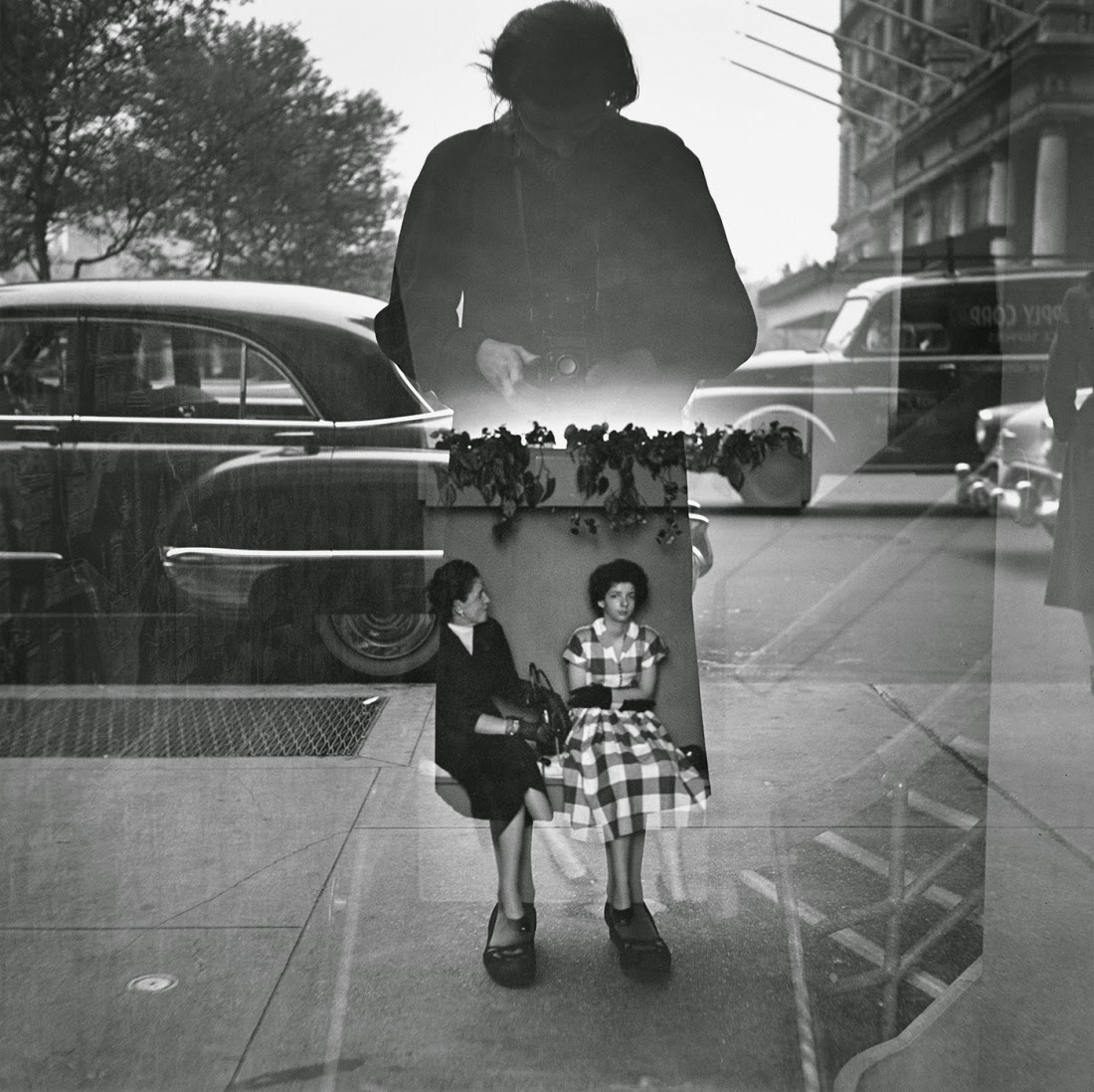 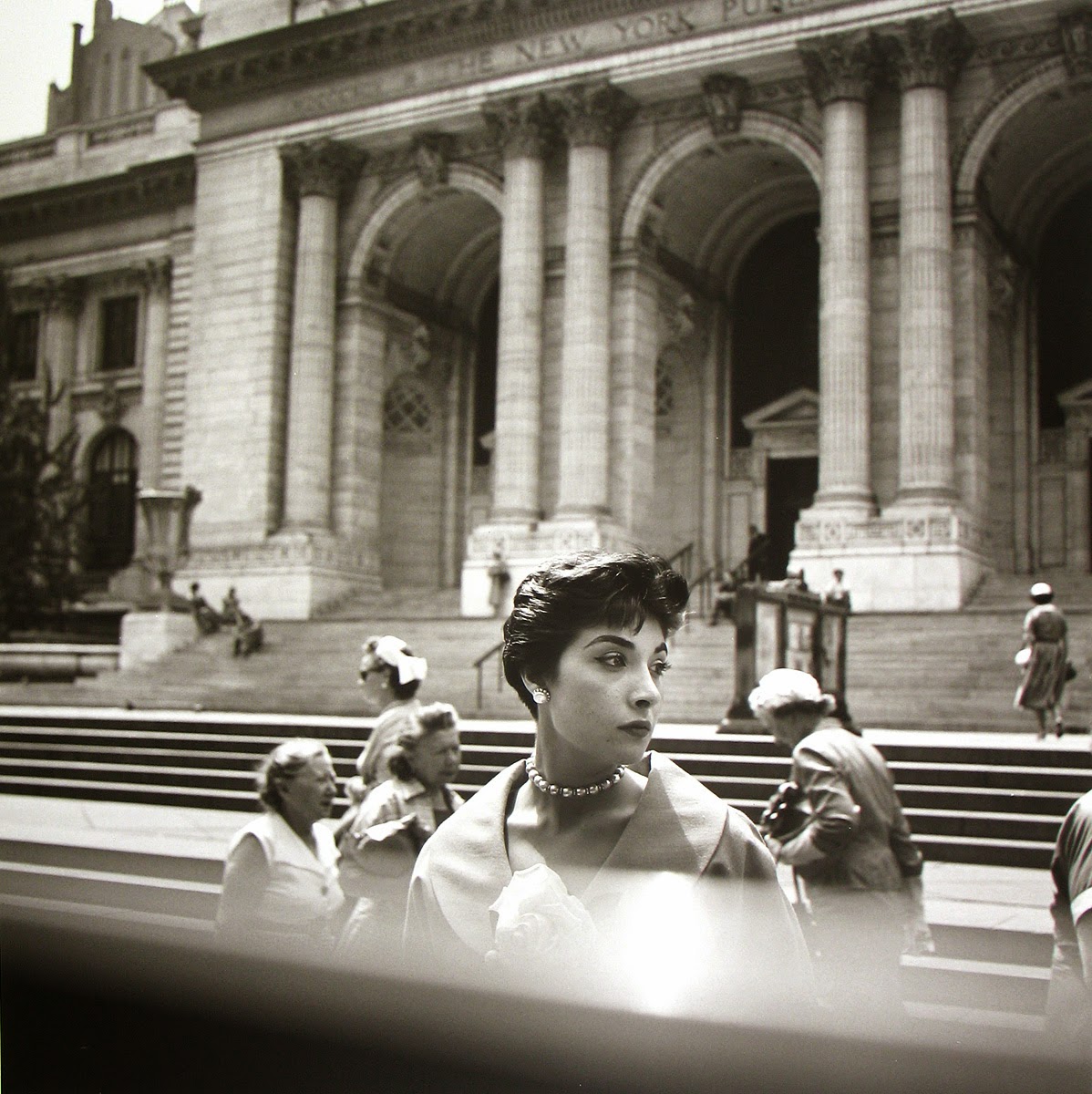 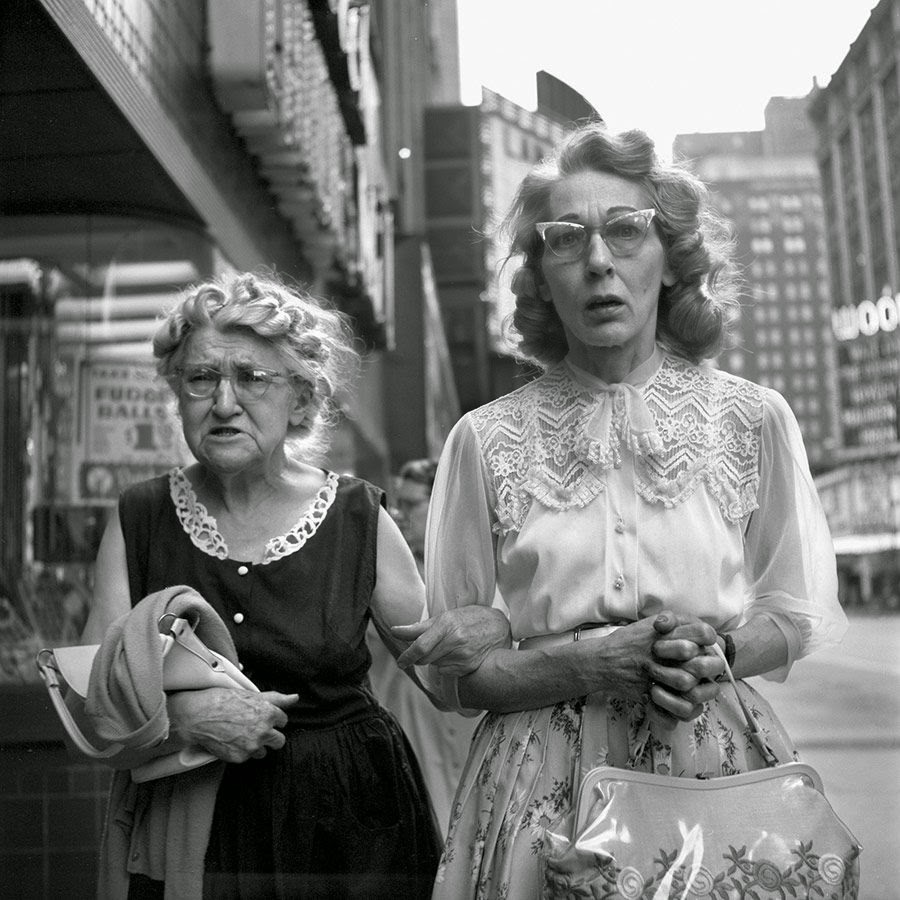 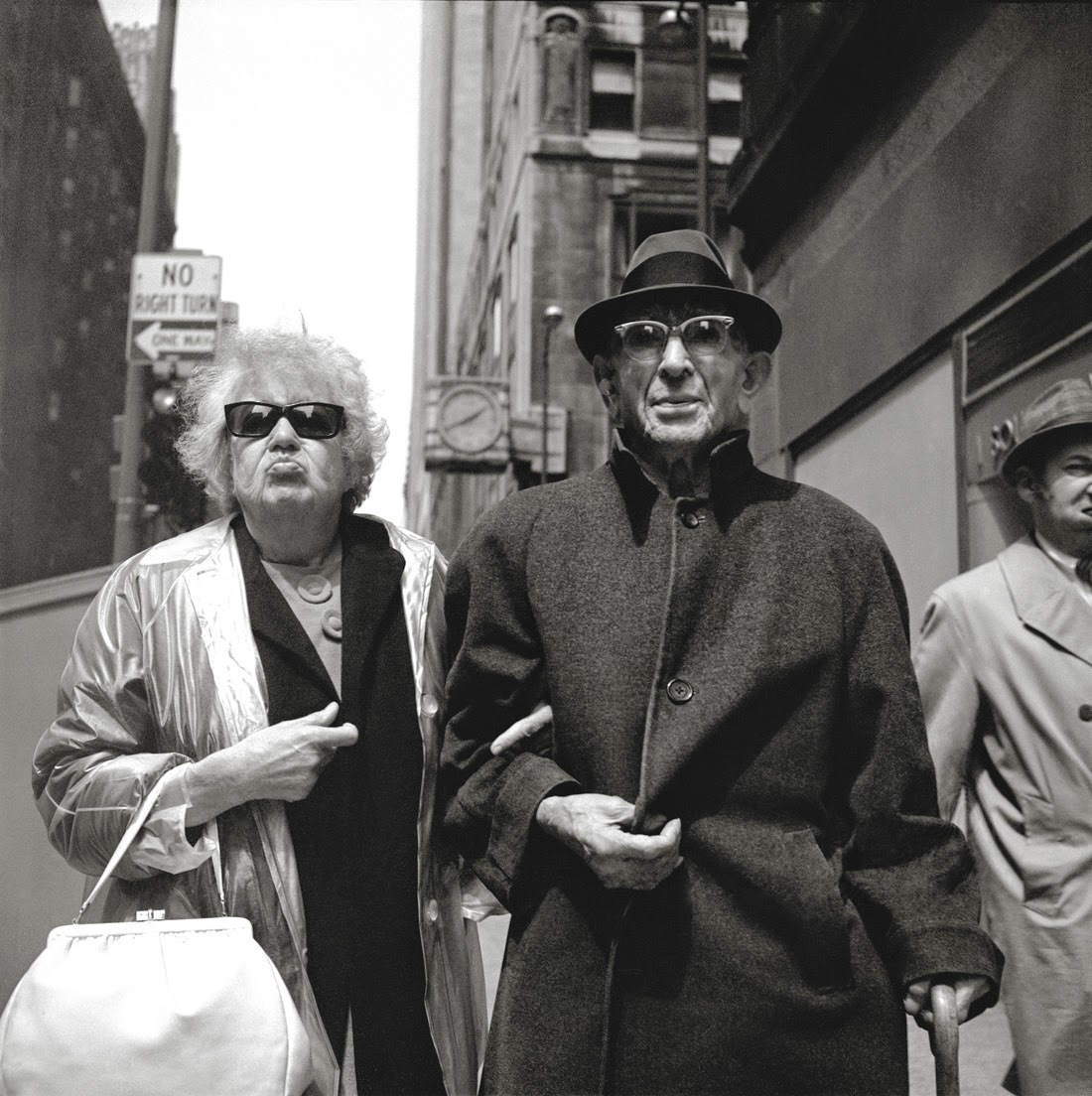 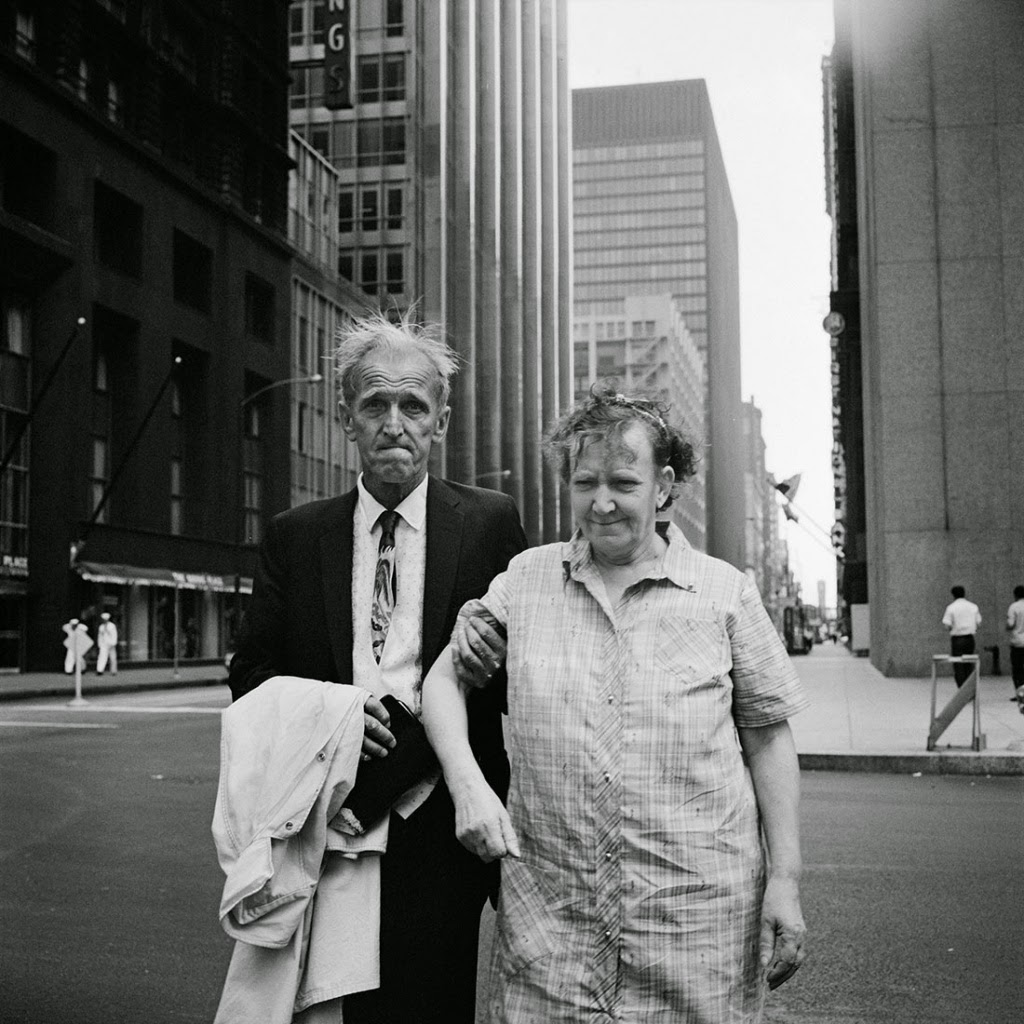 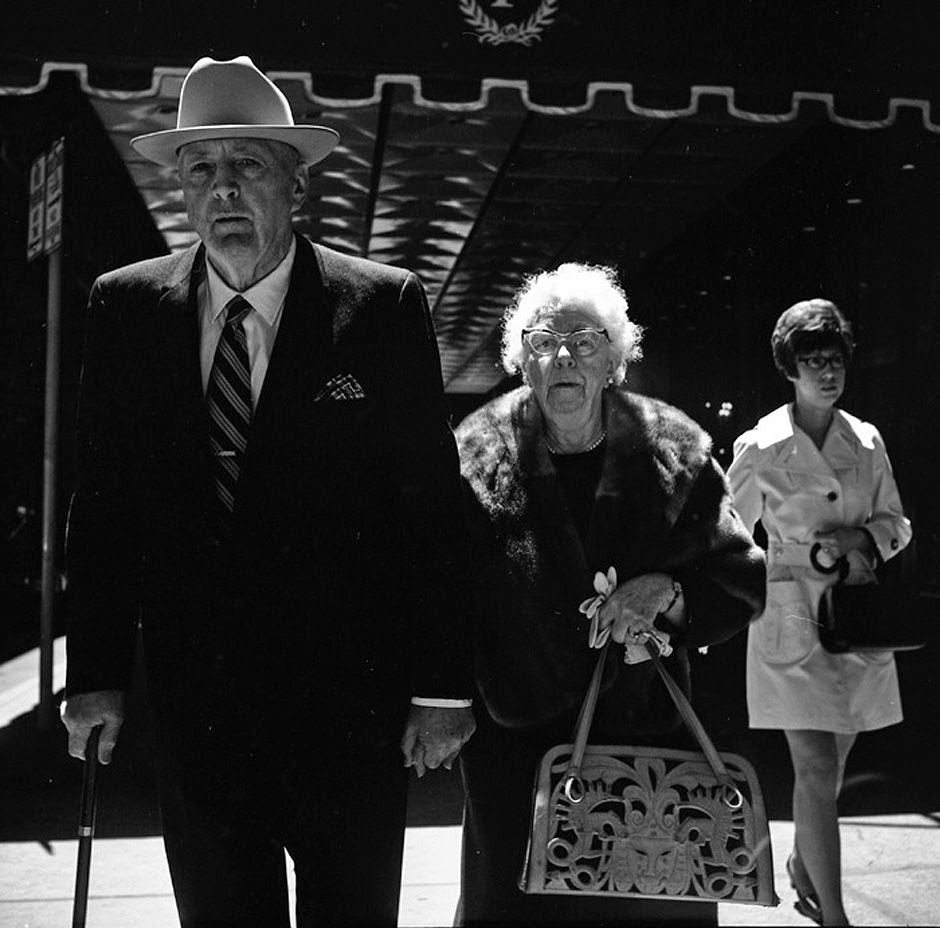 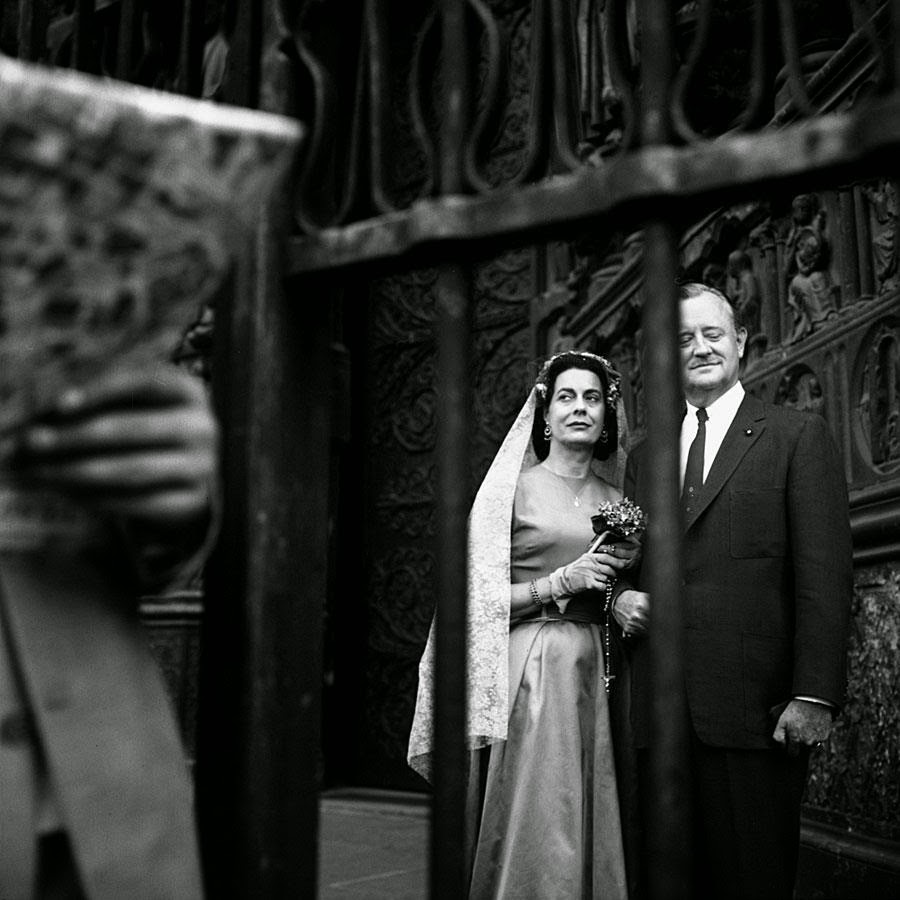 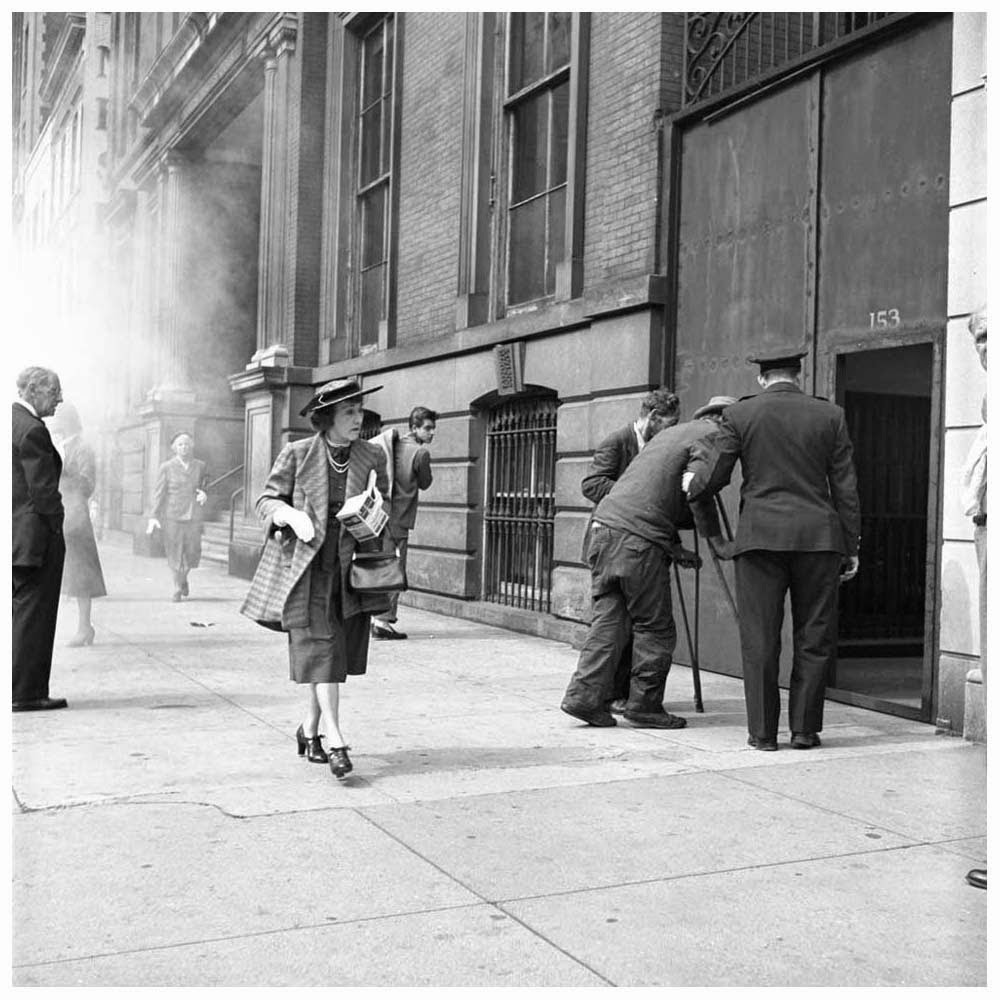 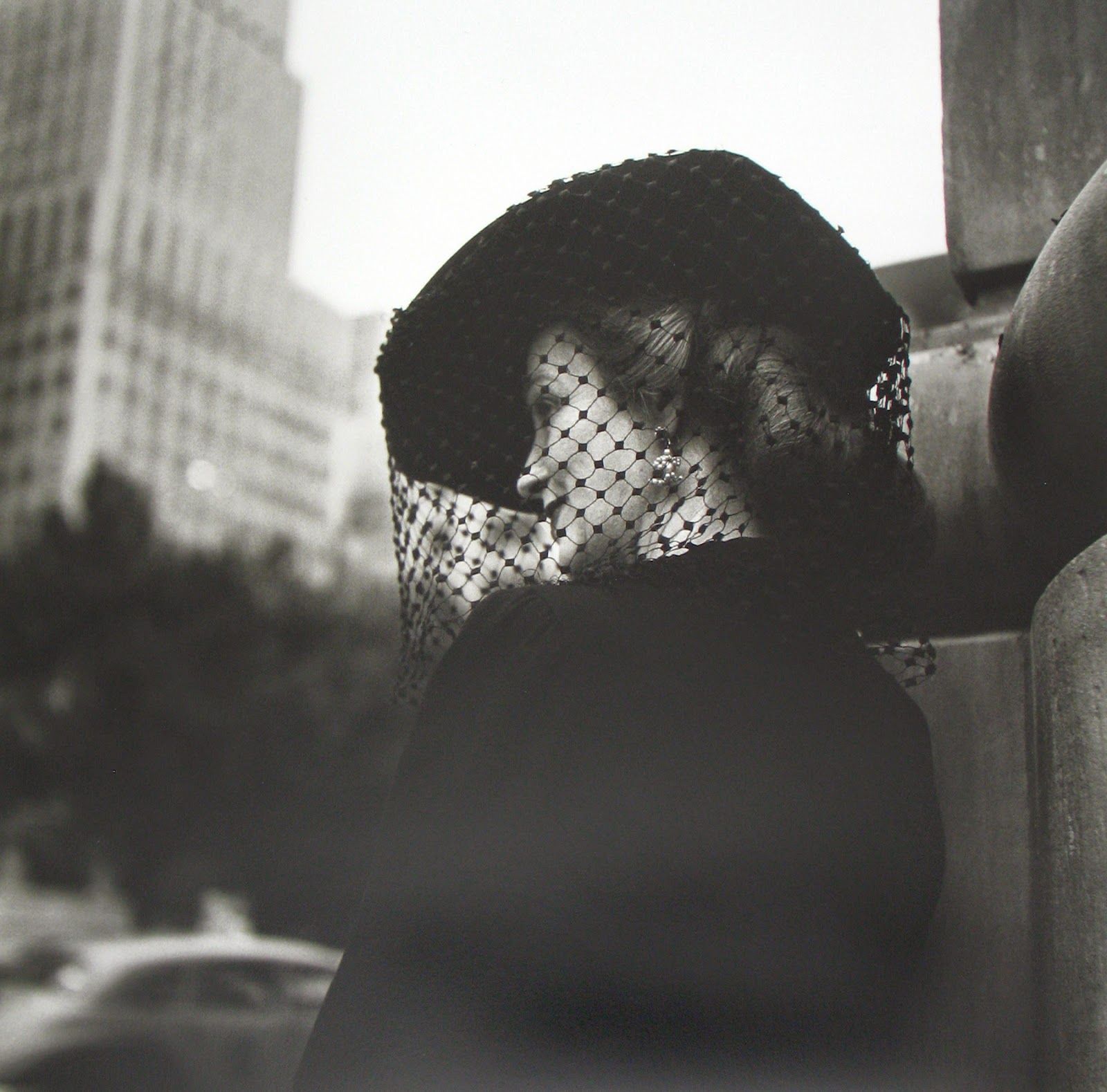 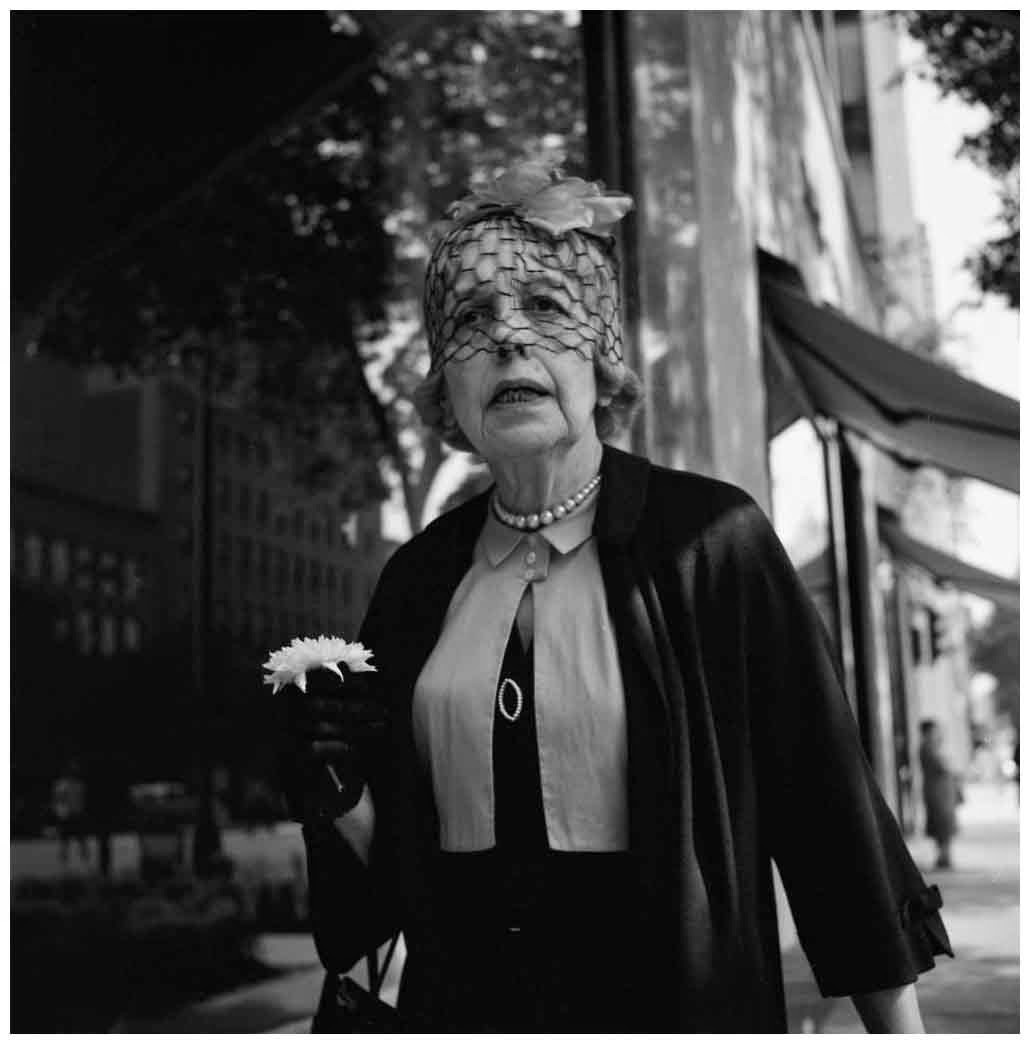 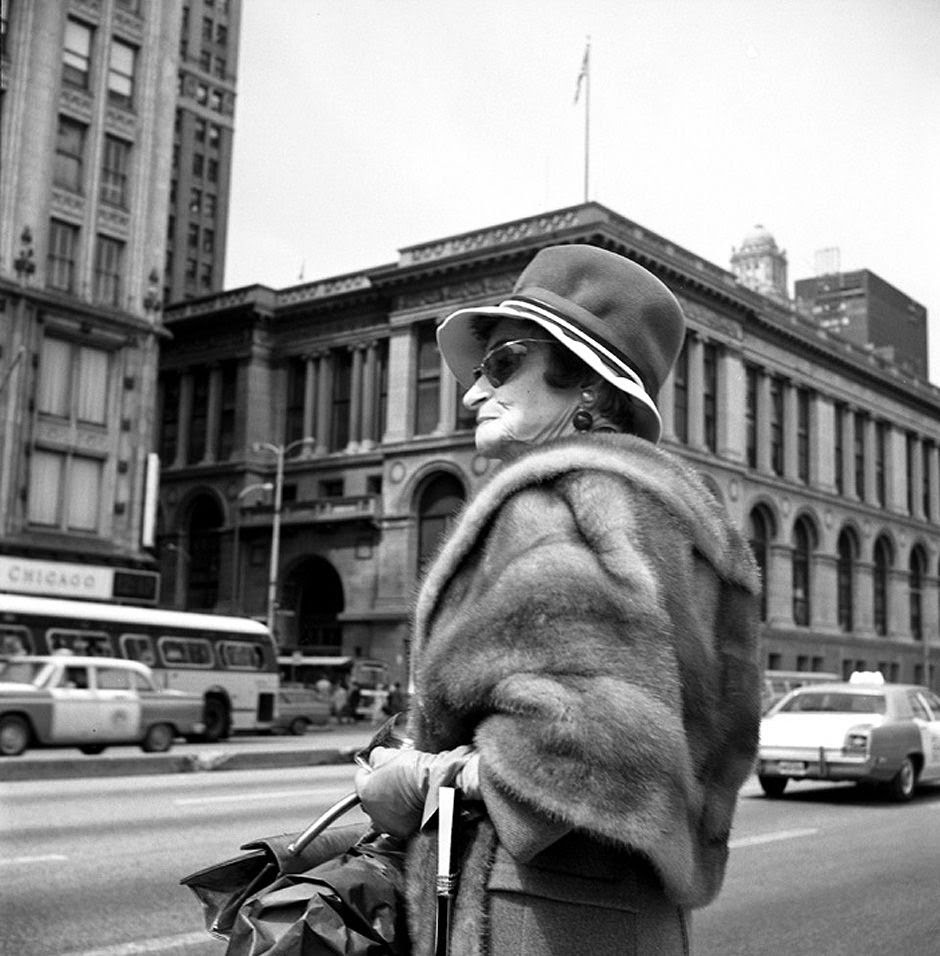 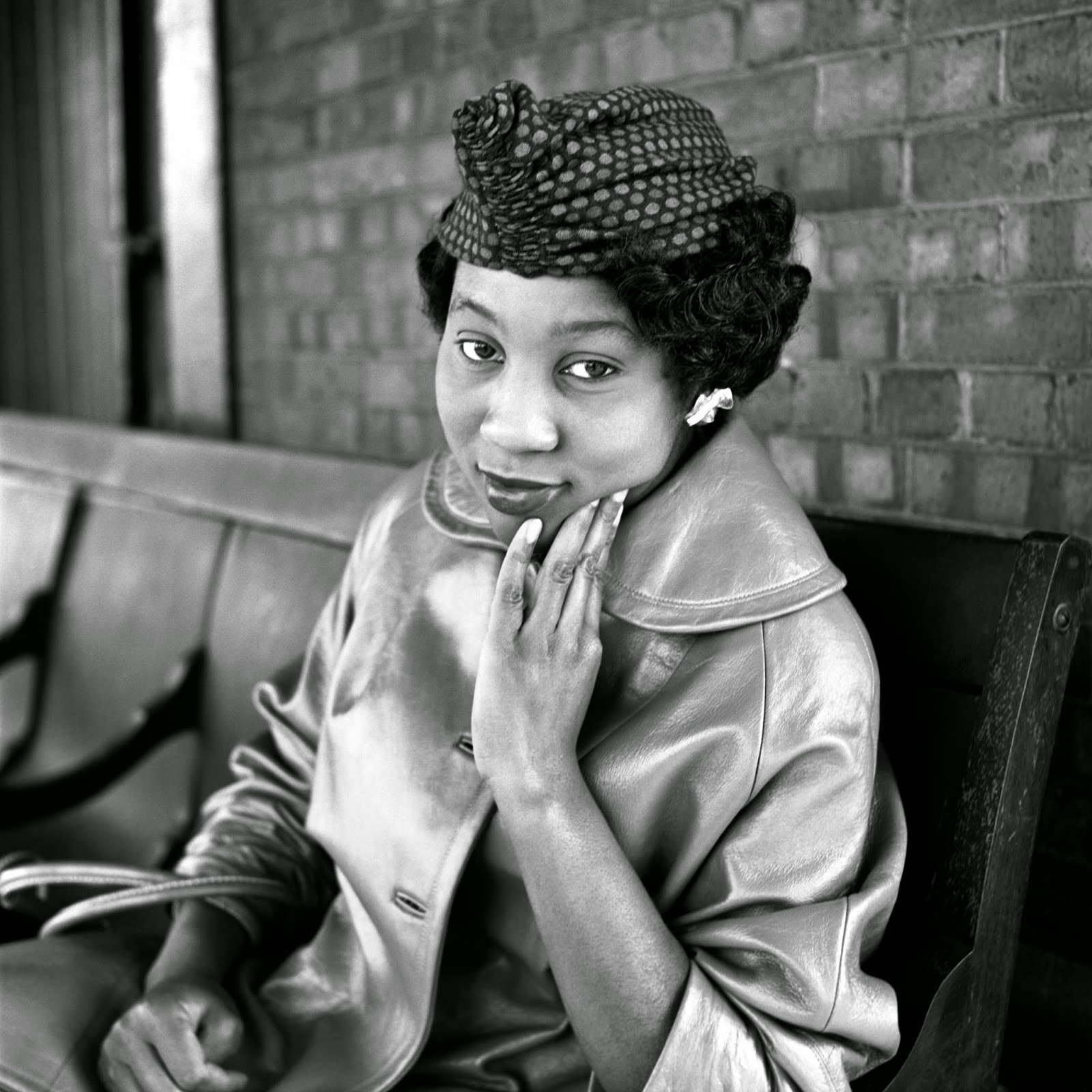 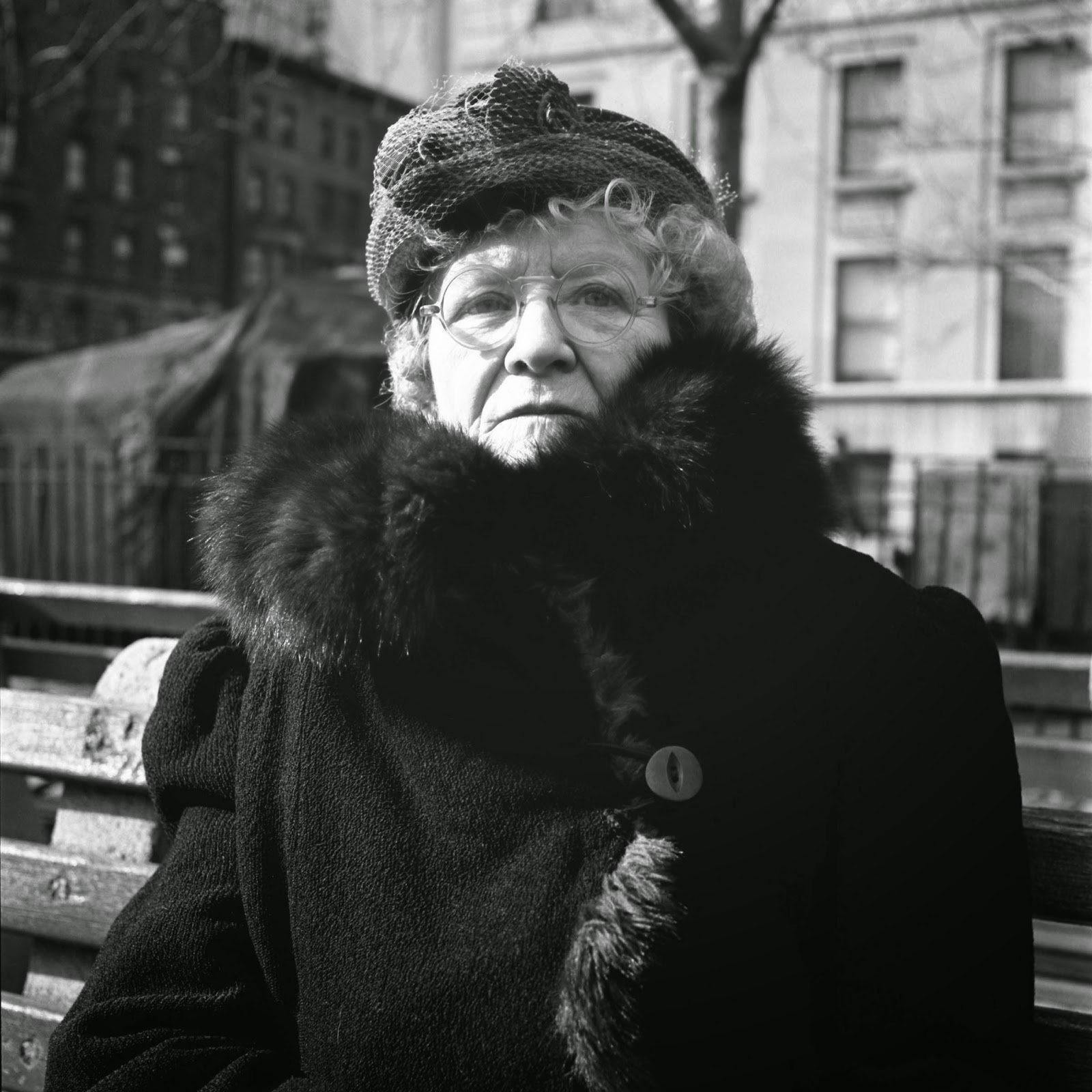 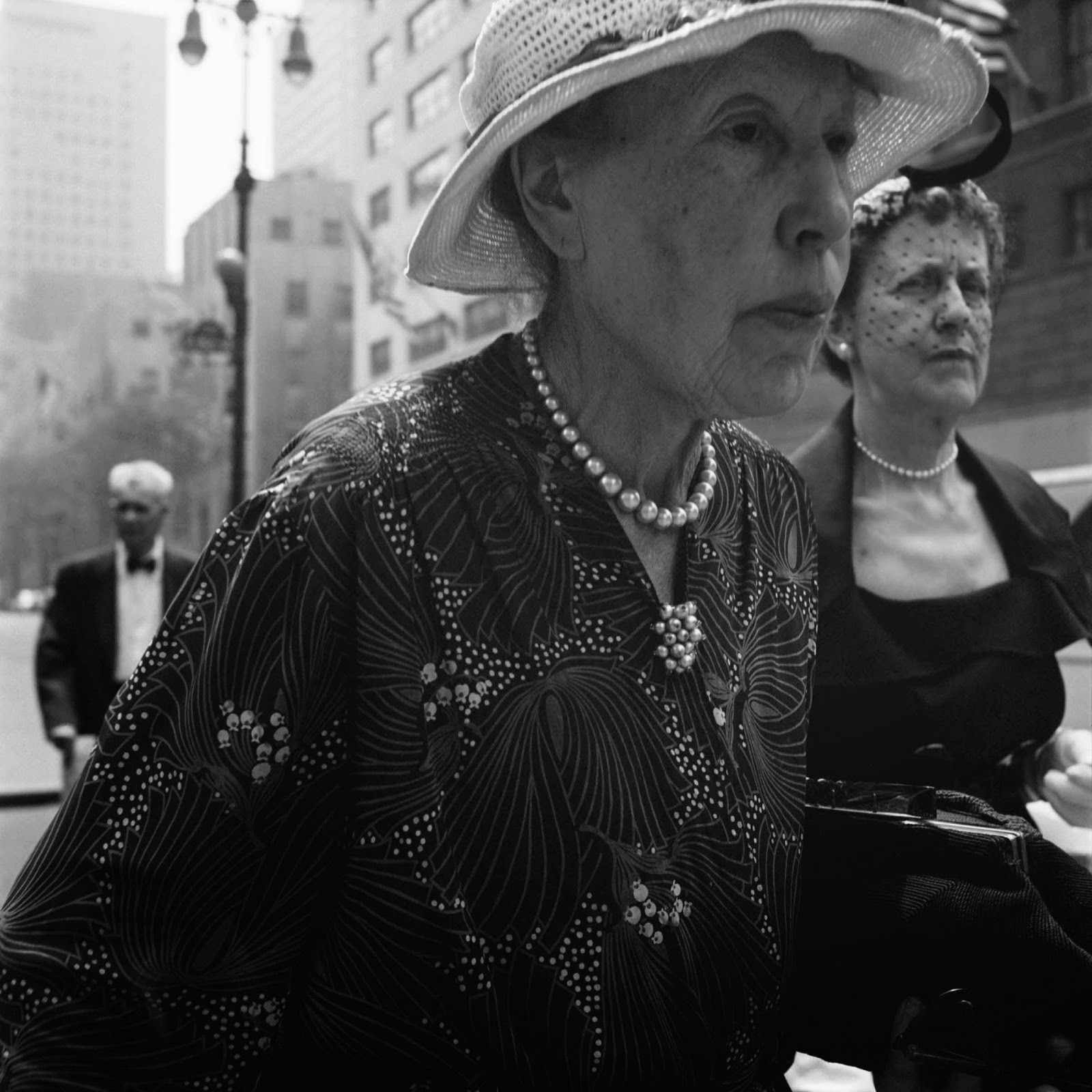 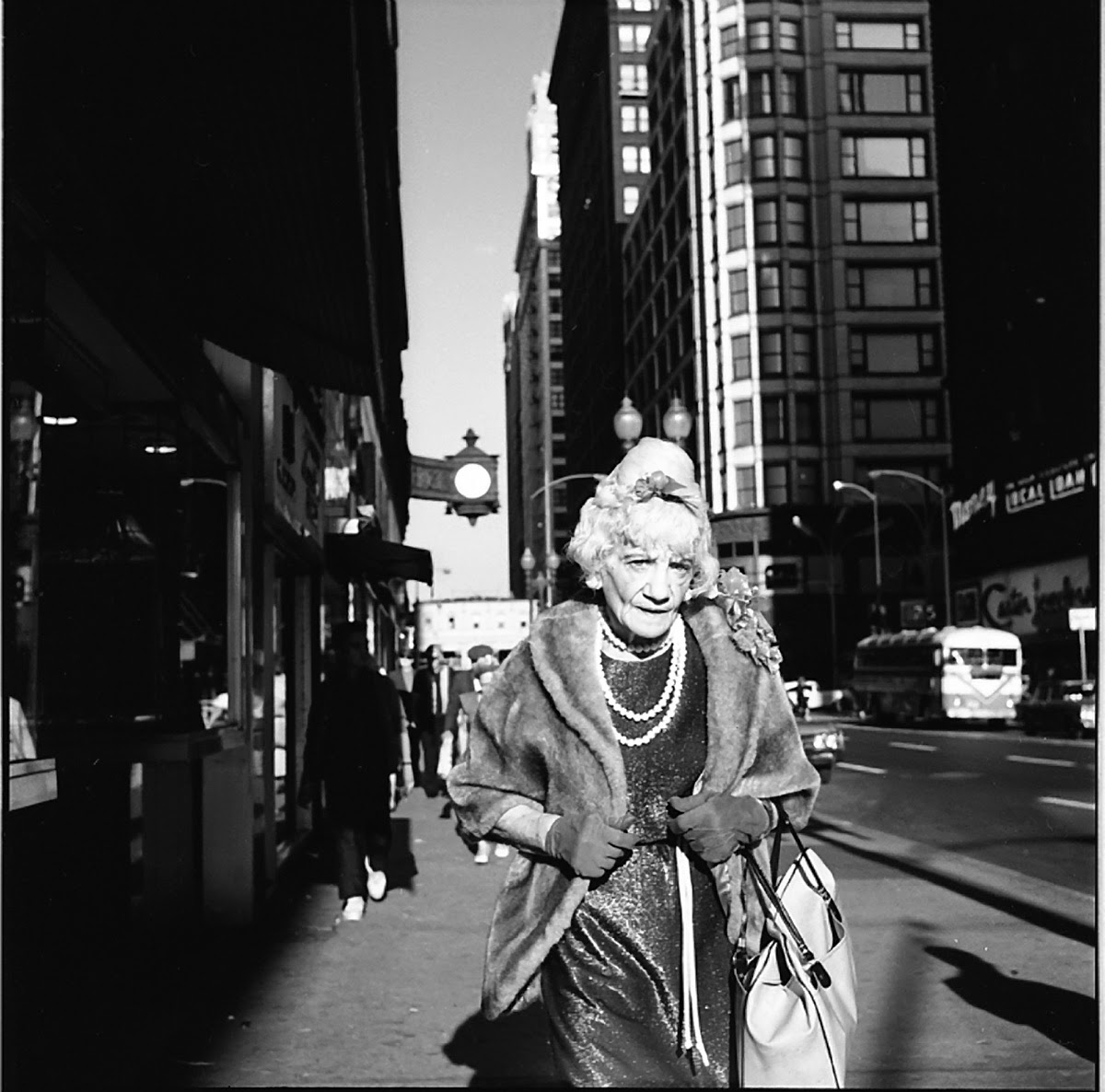 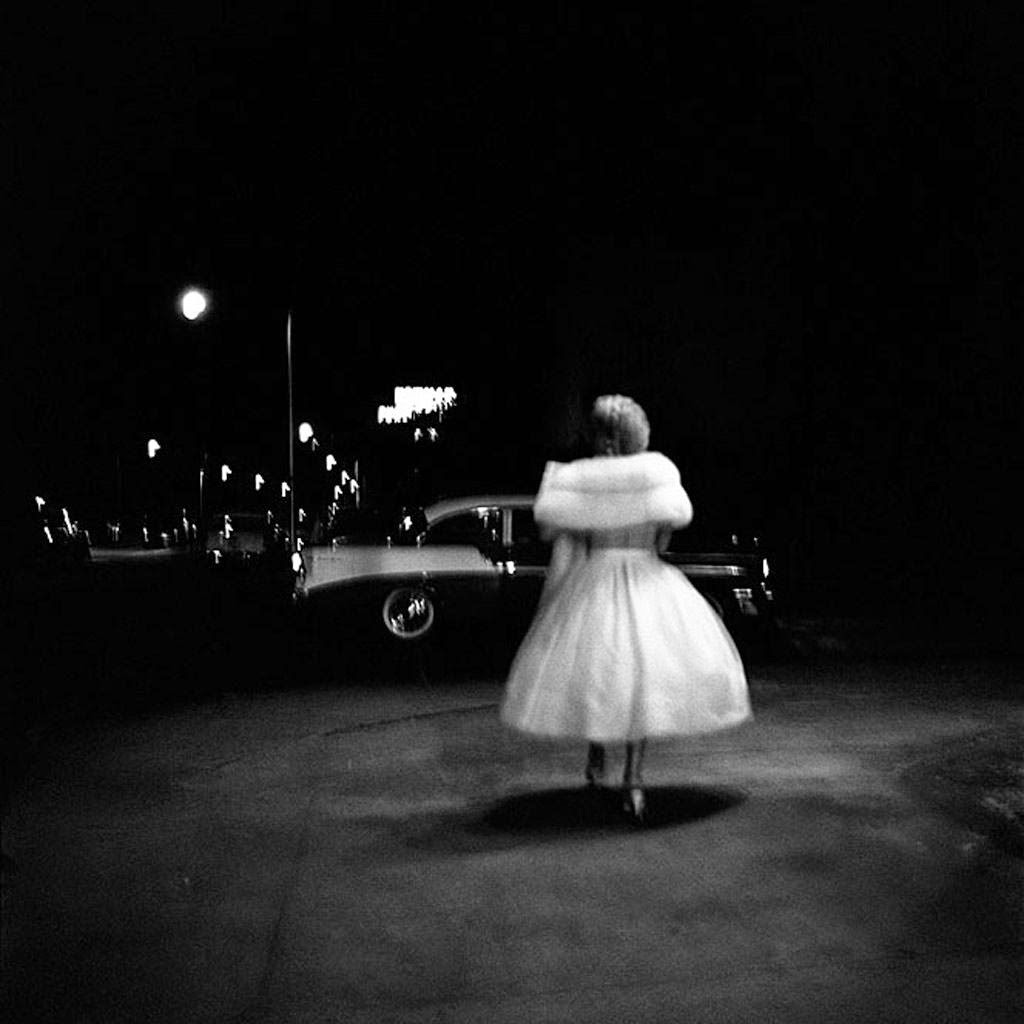 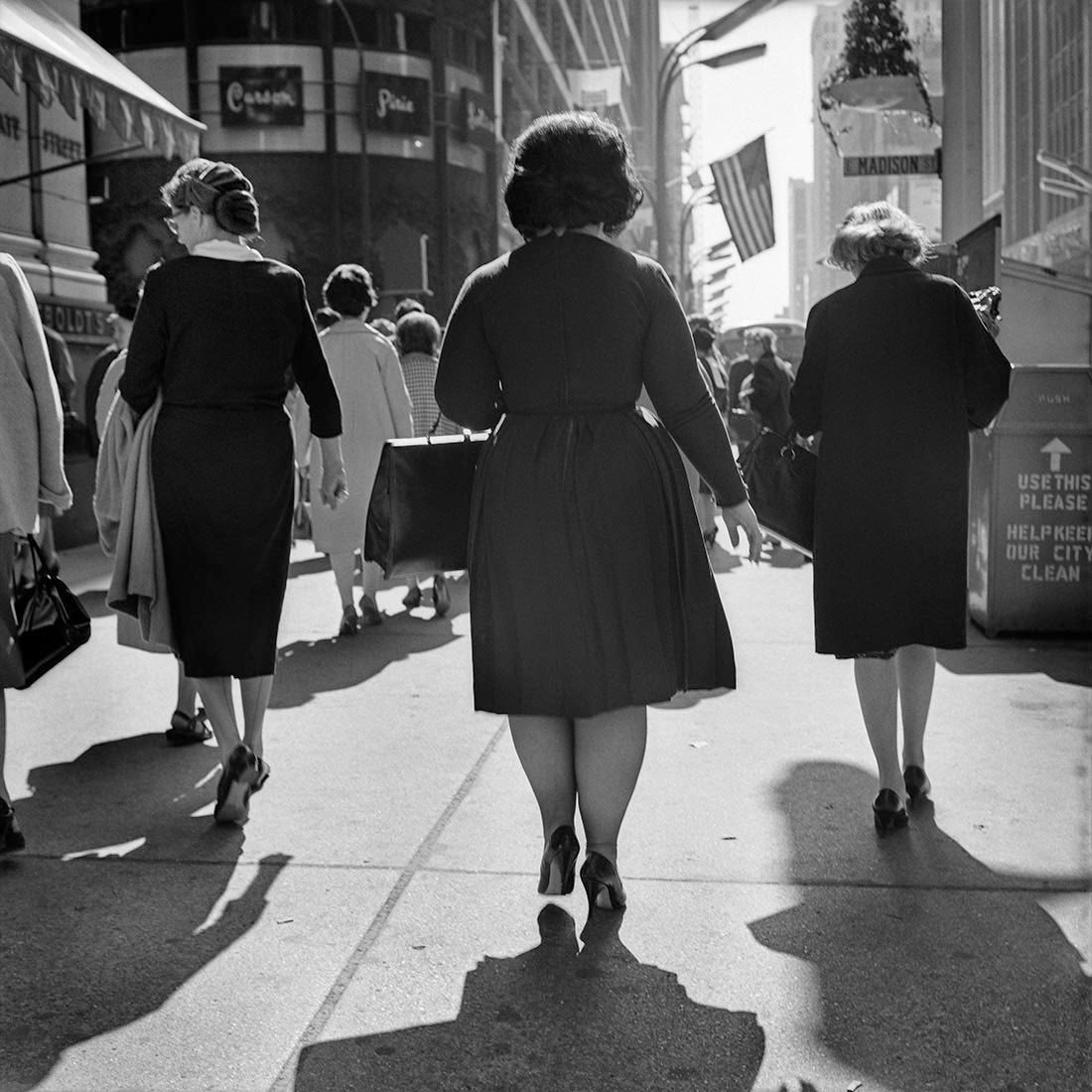 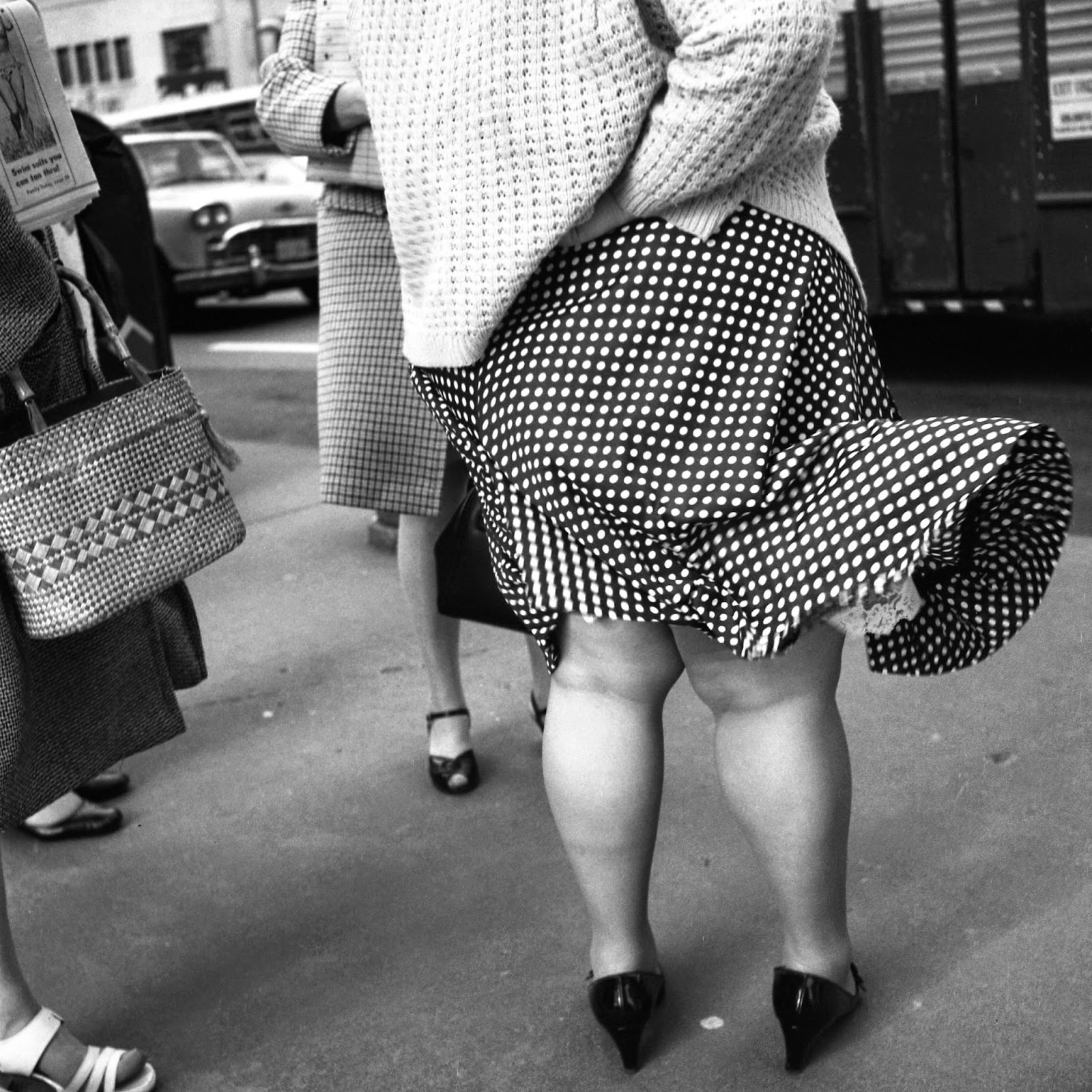 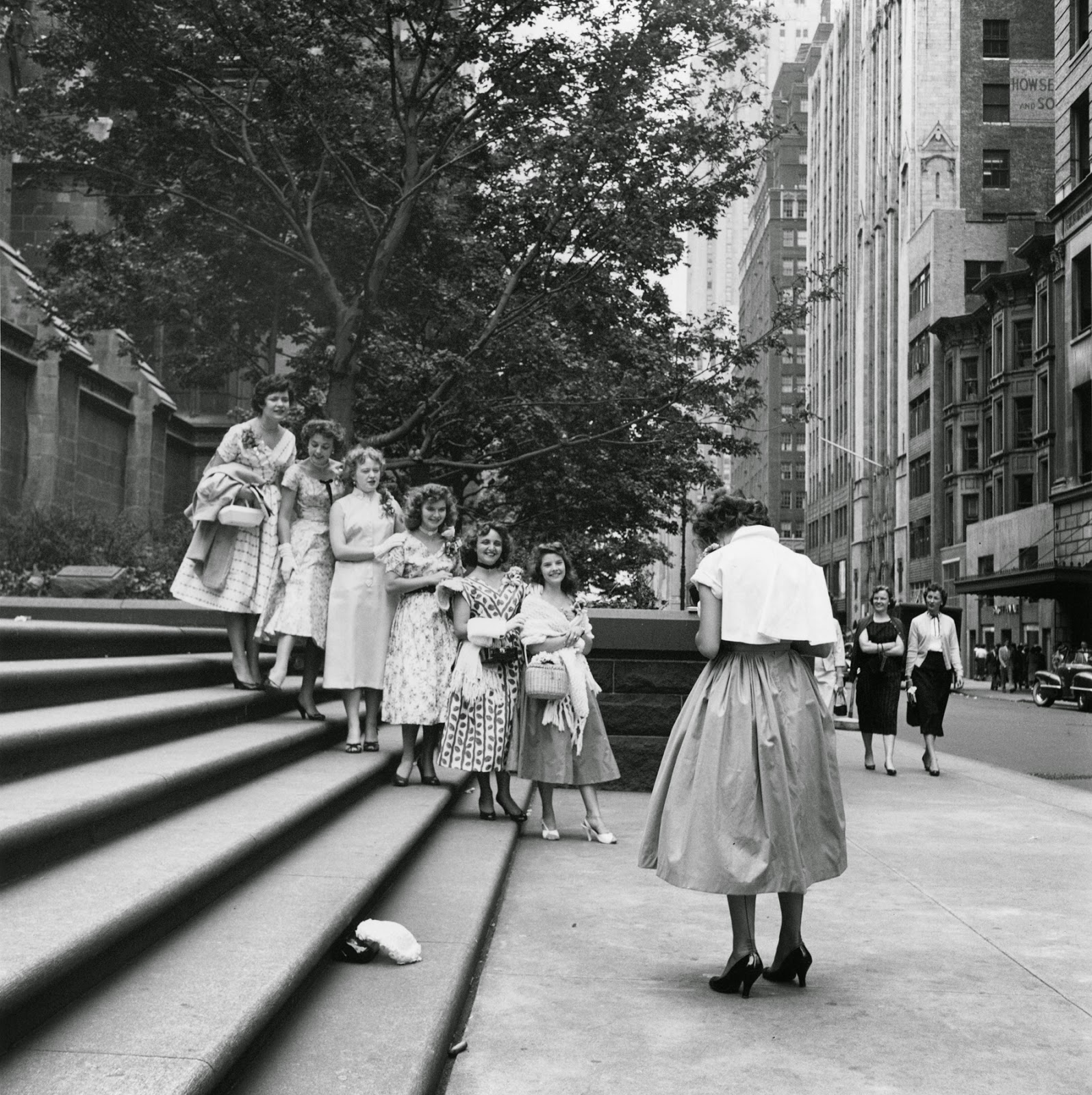 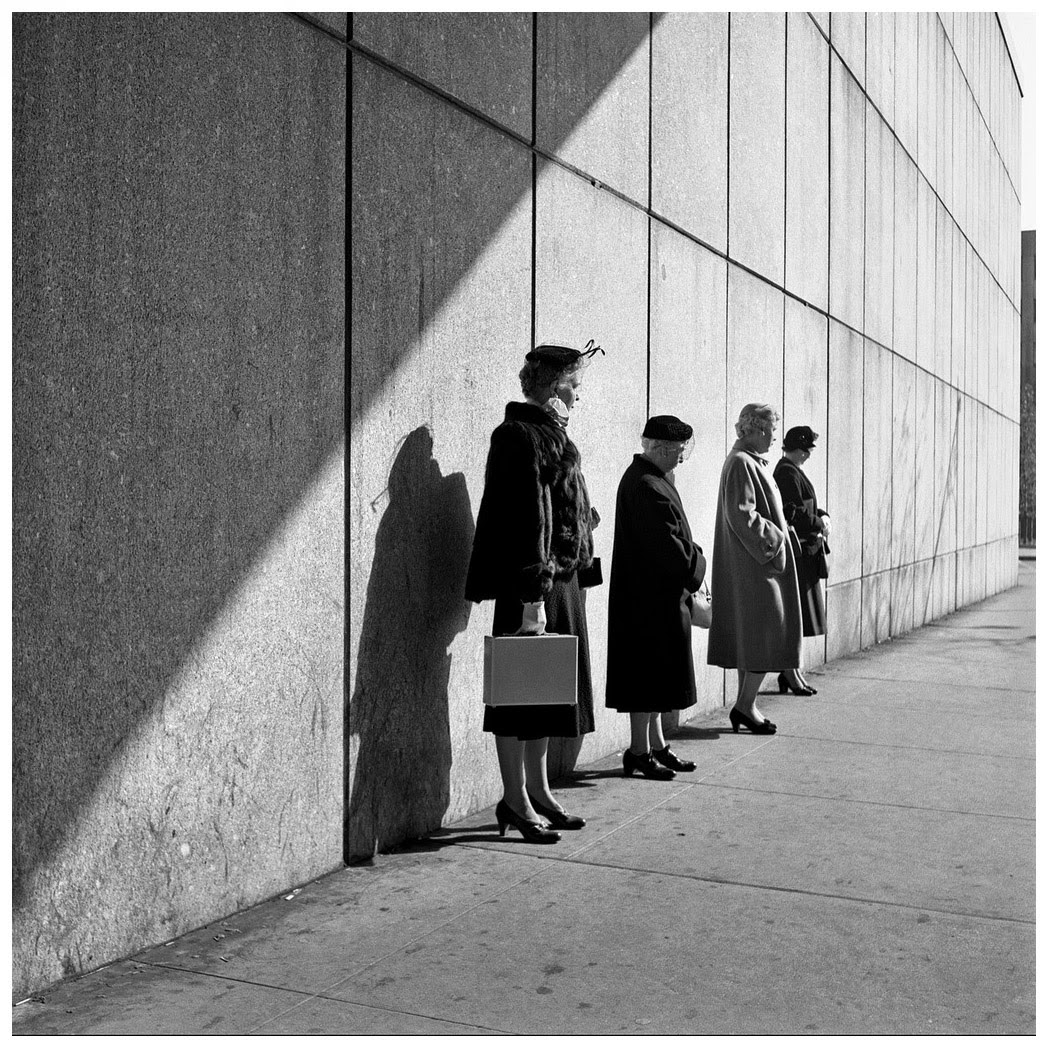 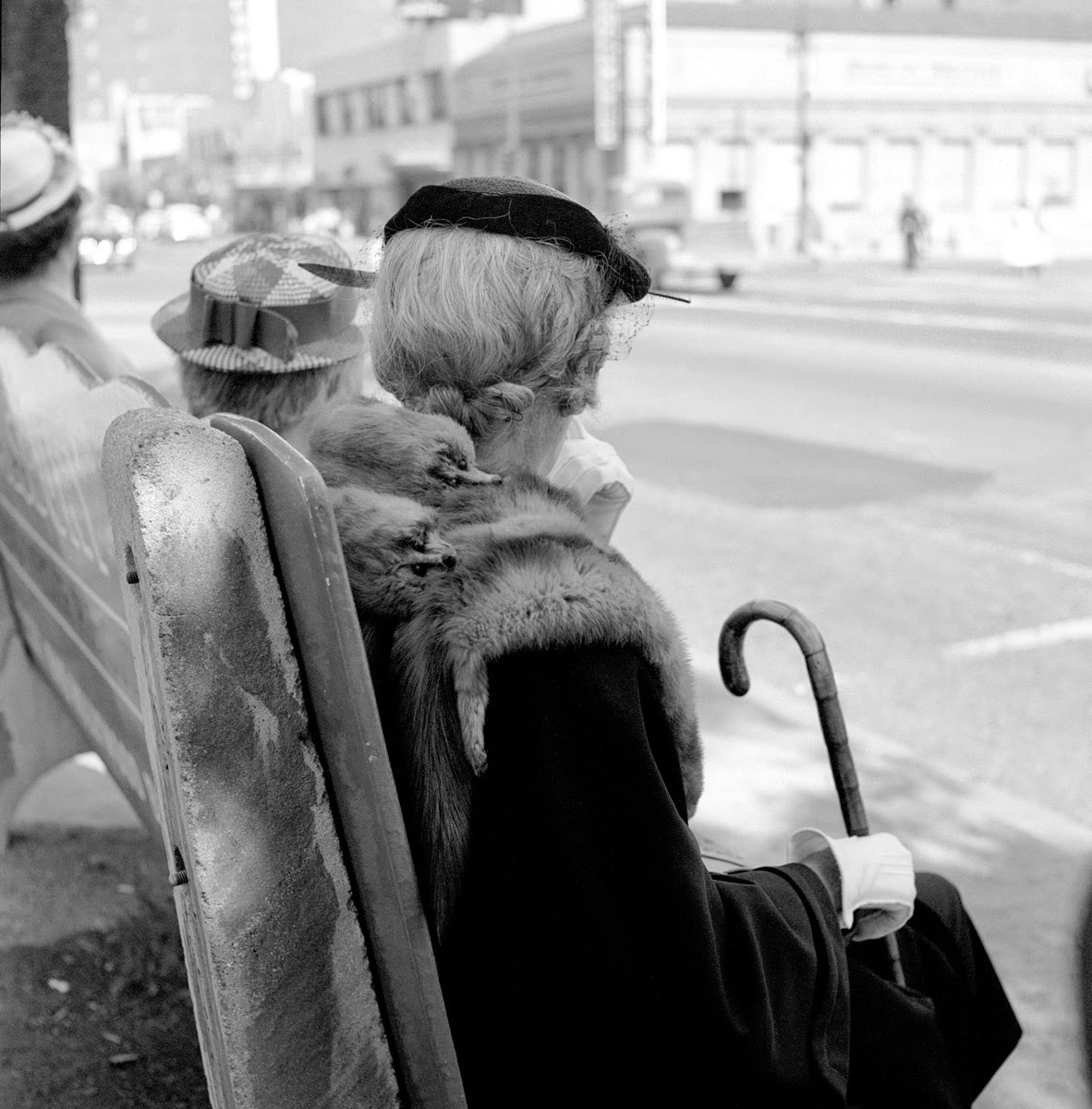 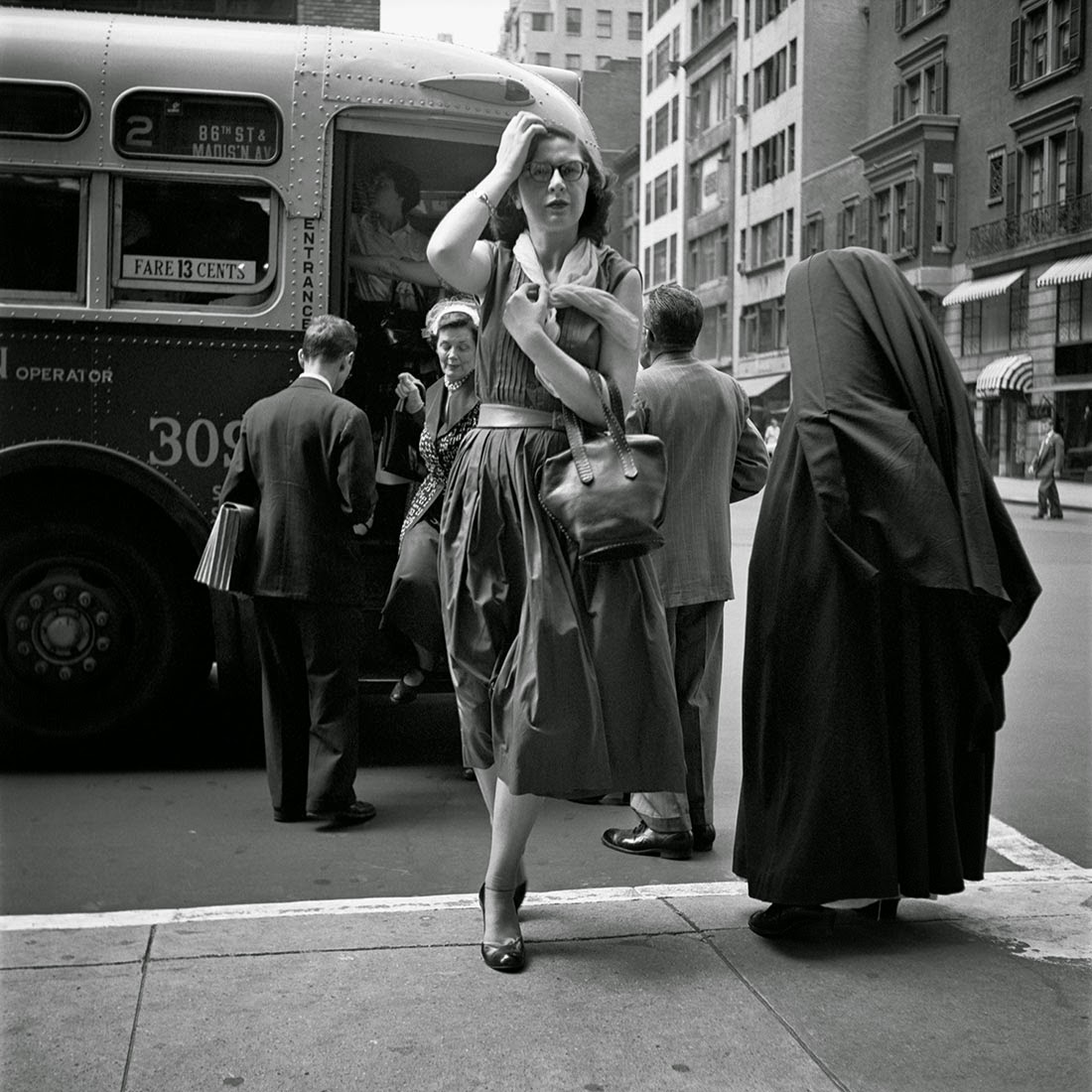 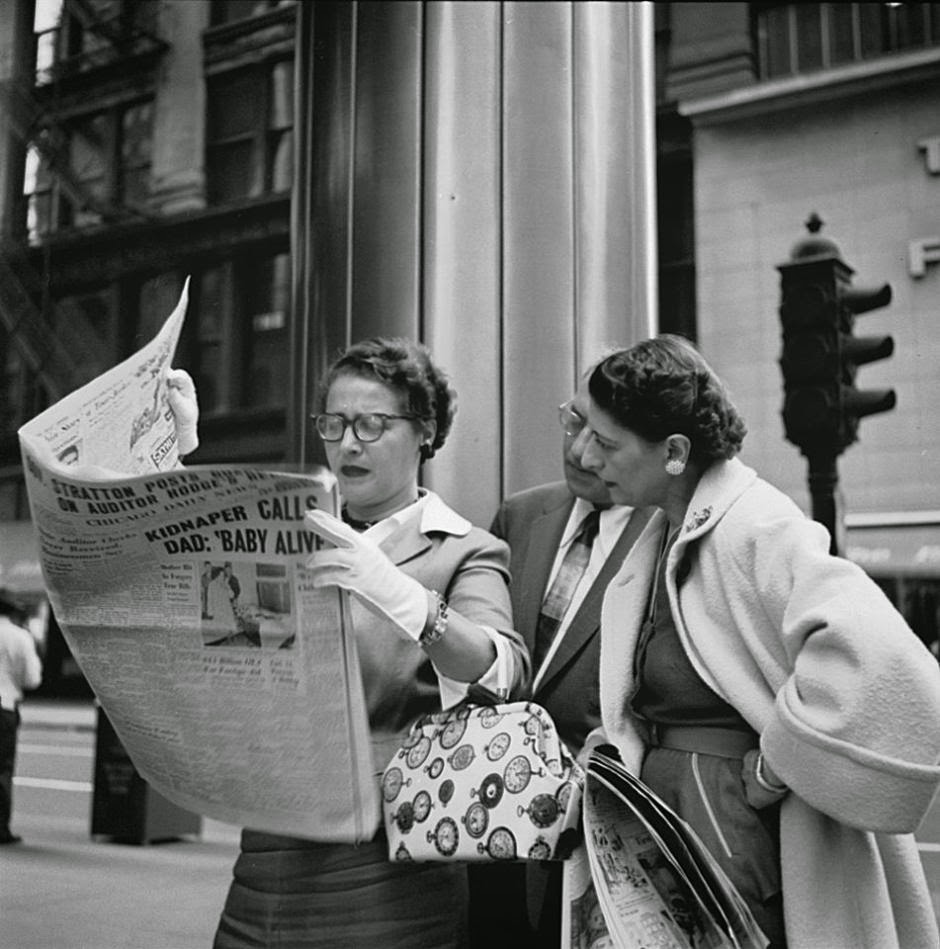 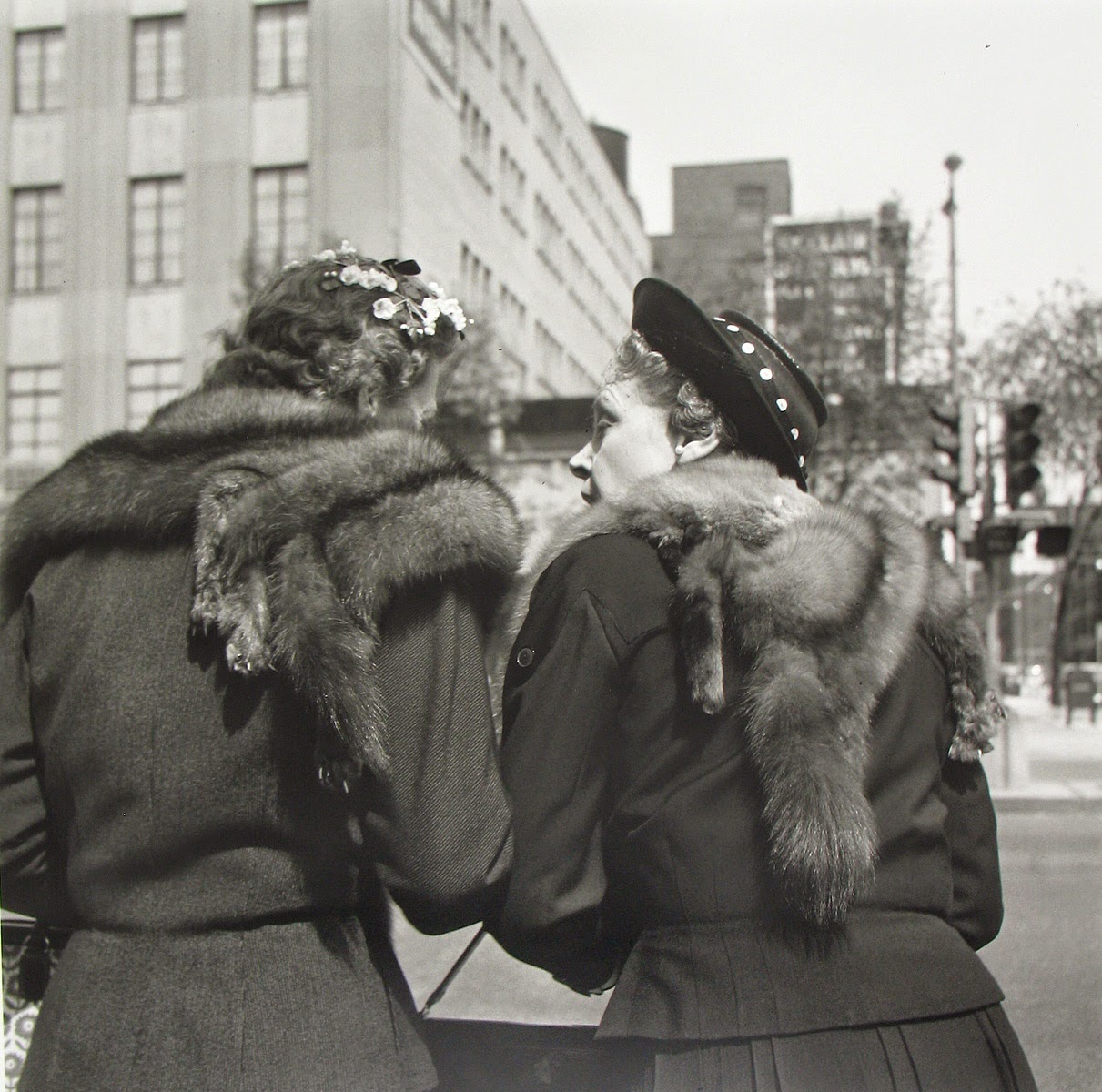 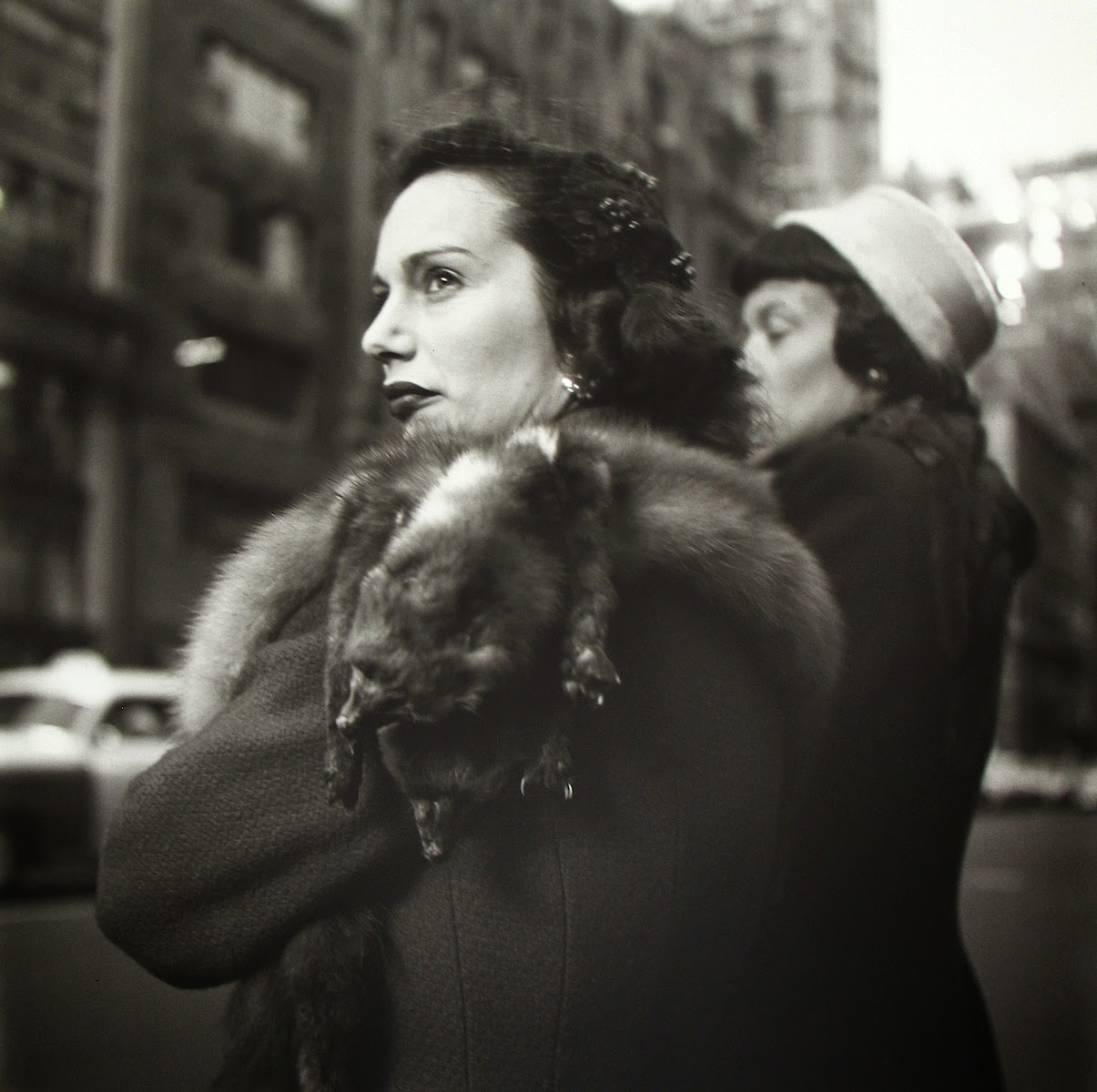 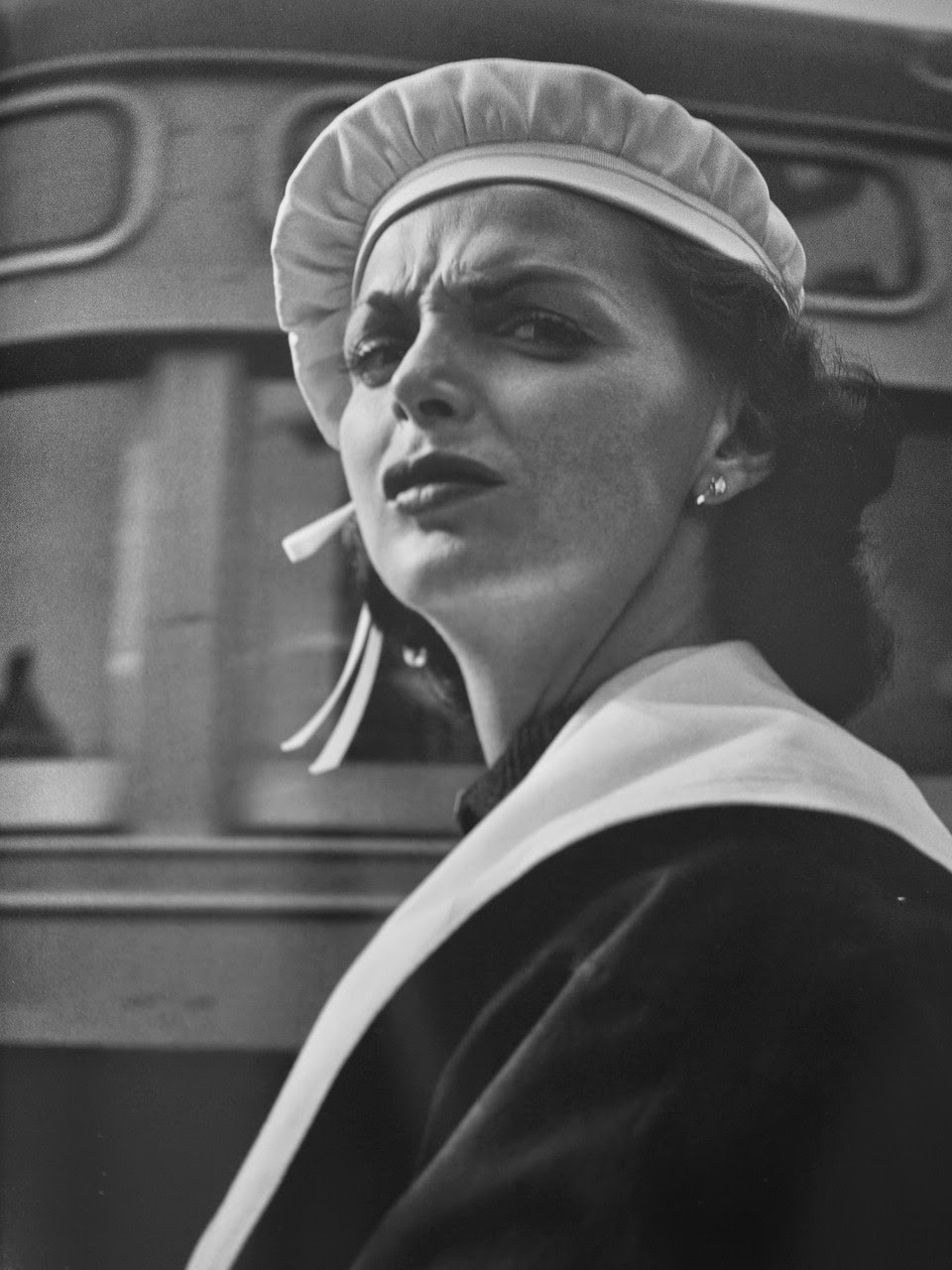 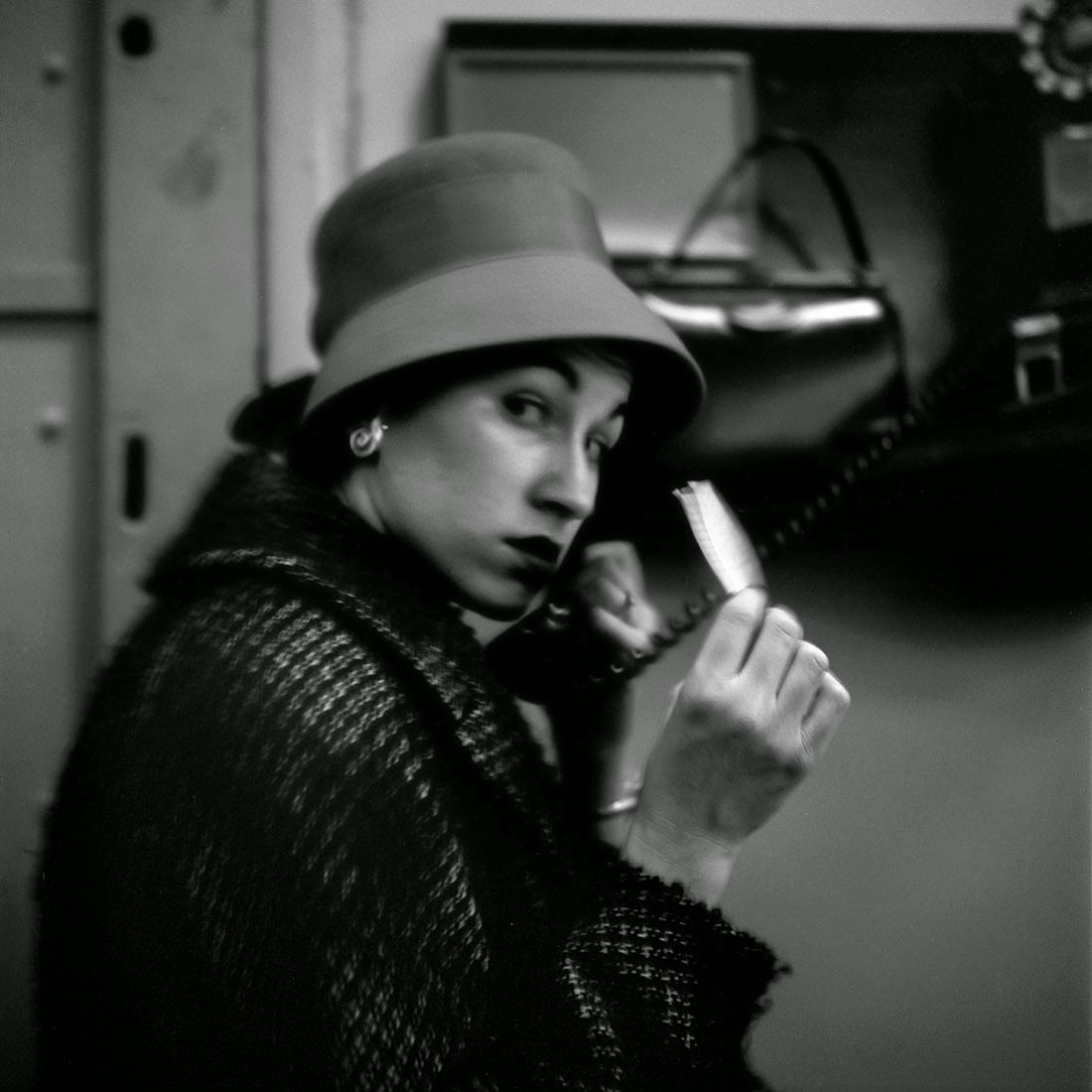 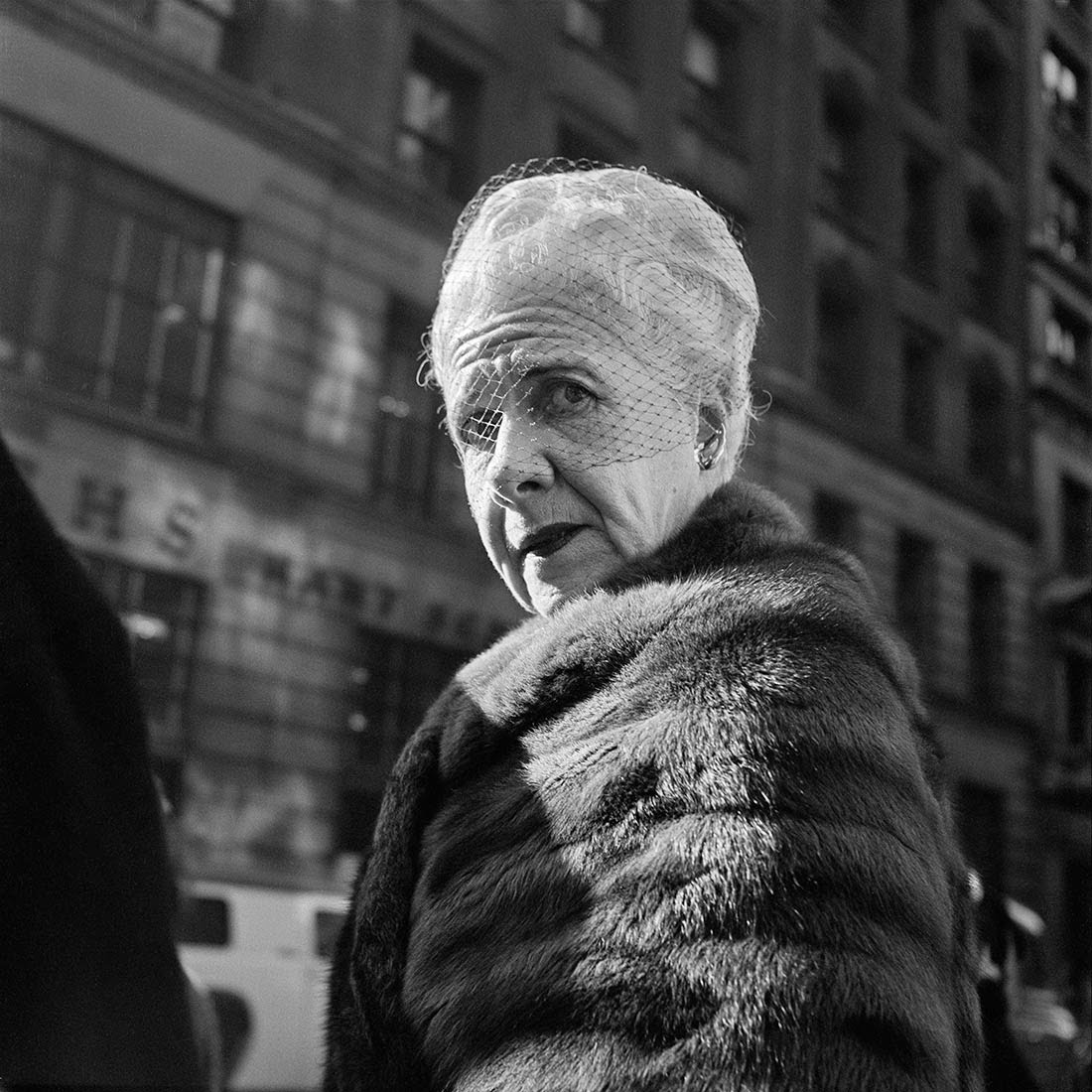 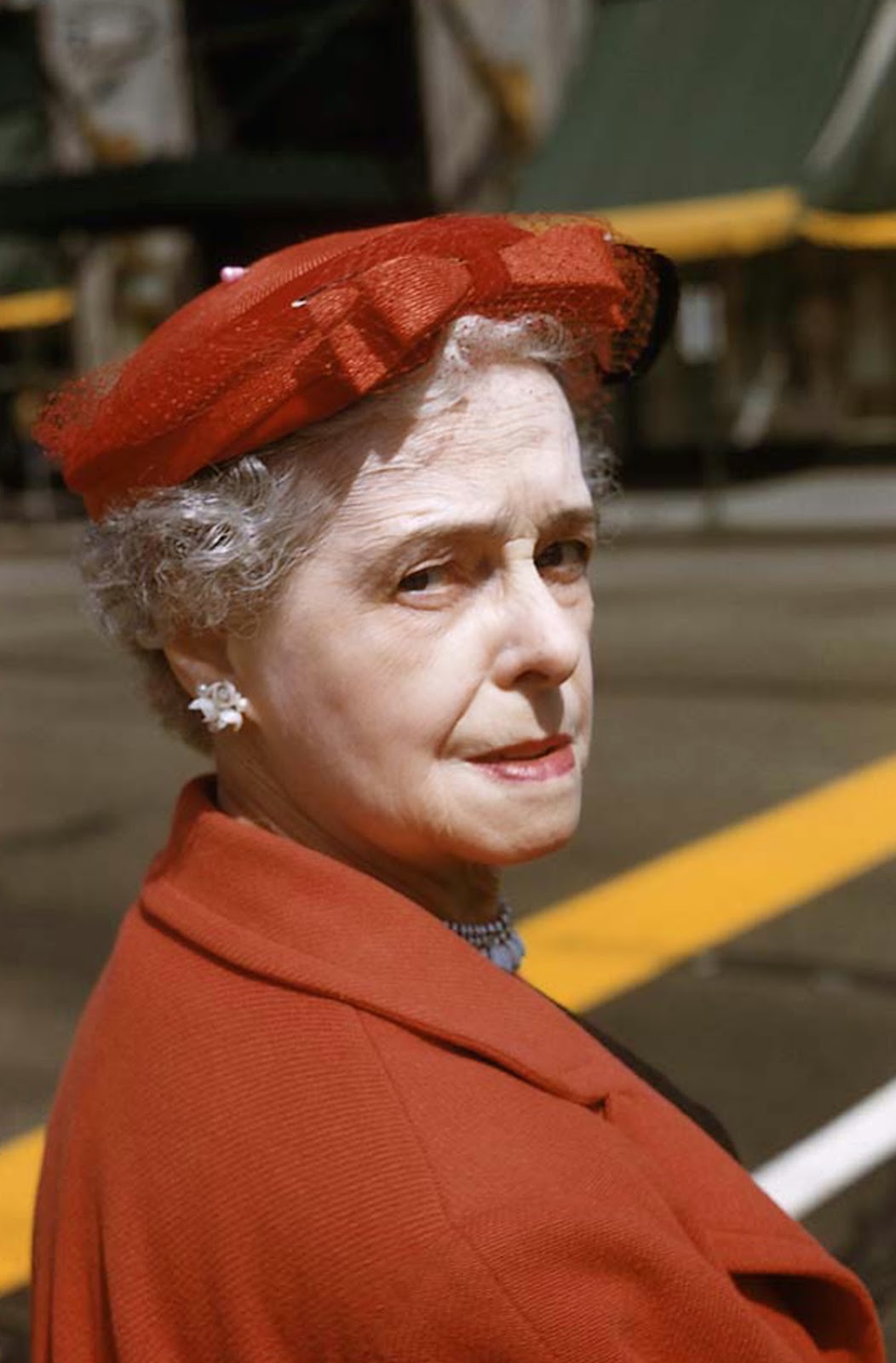