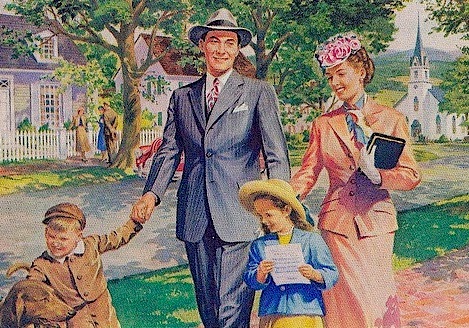 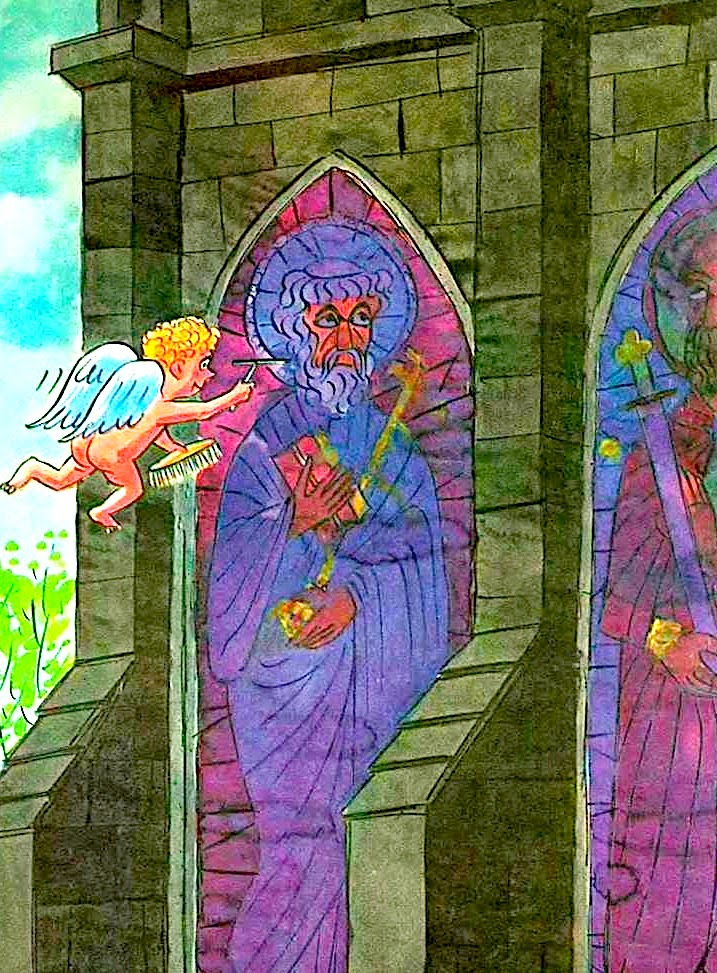 God calling
I used to look forward to each
Sunday. While my blog entries
tend to provocative, I'm truly a
traditionalist at heart. Faithful,
we attended ten o'clock mass at
Saint Leo's every Sunday morn.
It was one of the few times when
a diverse mix of Lewistown at
large actually blended. While our
paths rarely crossed for any other
reason, we became a community
unified by the act of celebrating
our faith en masse. Then it ended. 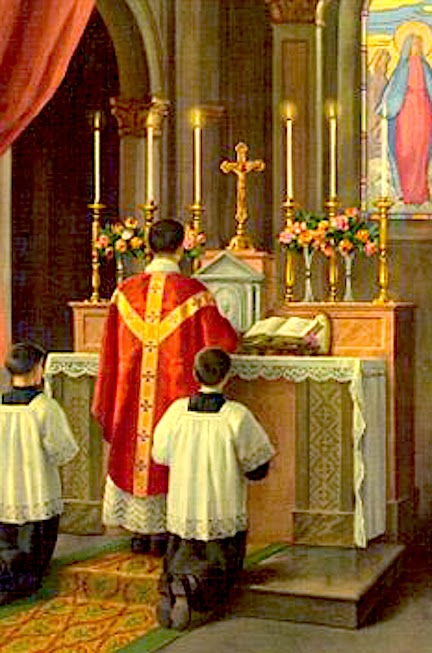 High above it all
I was not raised Catholic. My parents
were Bible thumping fundamentalists.
After returning to my Episcopalian
roots, a later Catholic conversion was
easy. While I rarely agreed with the
Vatican, I reveled in the magnificence
of the high church. It's beauty helped
me to refocus, restore, and revive. The
architecture, vestments, candles, music,
and pageantry always inspired as often
did the Homily. Mass became a weekly
treasure until slowly I connected with
God in a new and powerful way. 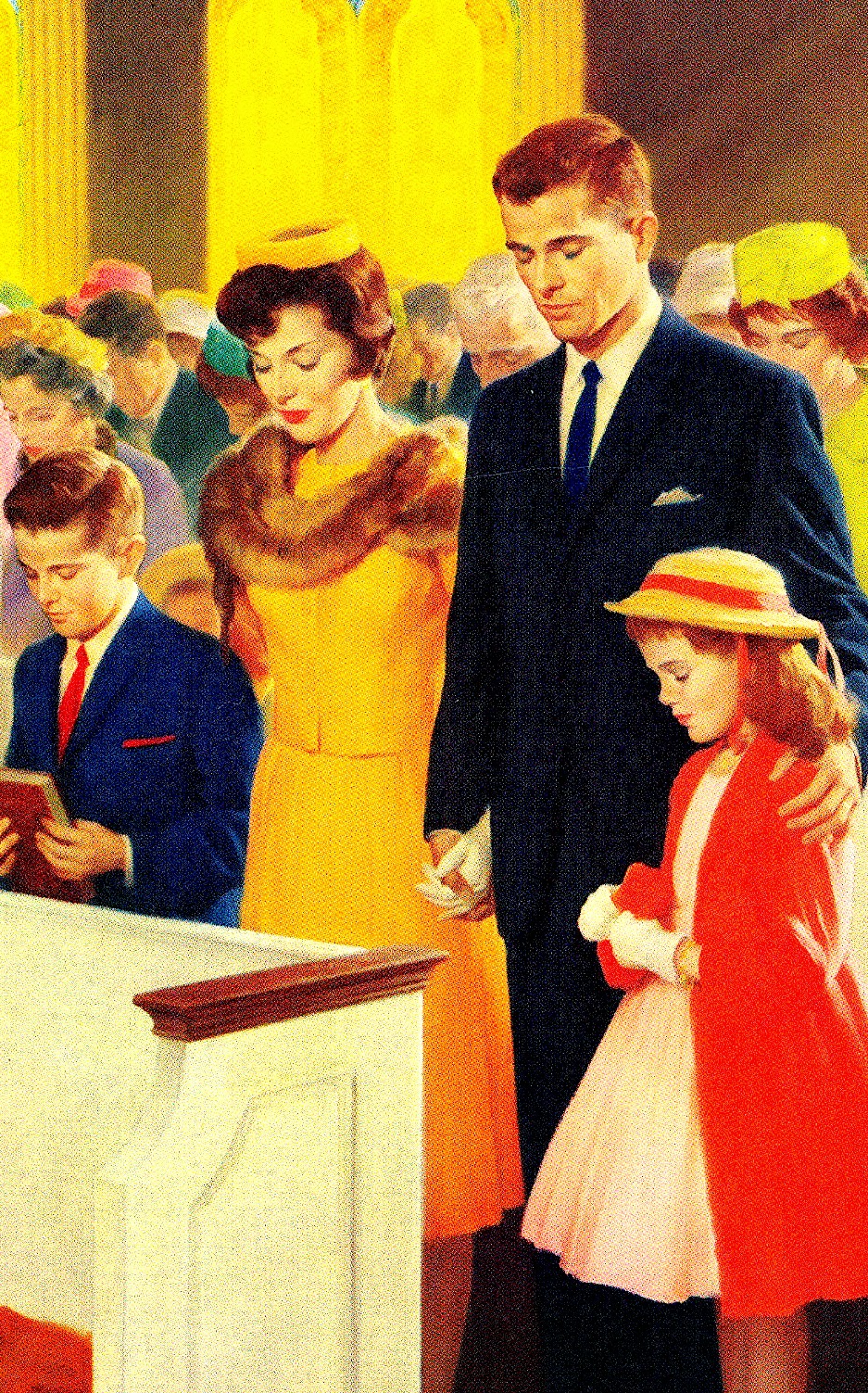 God's country
Long before moving to Lewistown full-
time, I enjoyed it's down-to-earth version
of Catholicism. Pomp and circumstance
were not part of mass, yet our parish was
a lovely place filled with seemingly fine
folks. However post the recent arrival of
our new young priest it quickly became
apparent that our Catholic parish was all
of a sudden not the place for us. Youthful
inexperience can be lethal. Add a heavy
dose of pious arrogance and no wonder
the sacramental wine turned into vinegar.
Like it our not, those of us out were out. 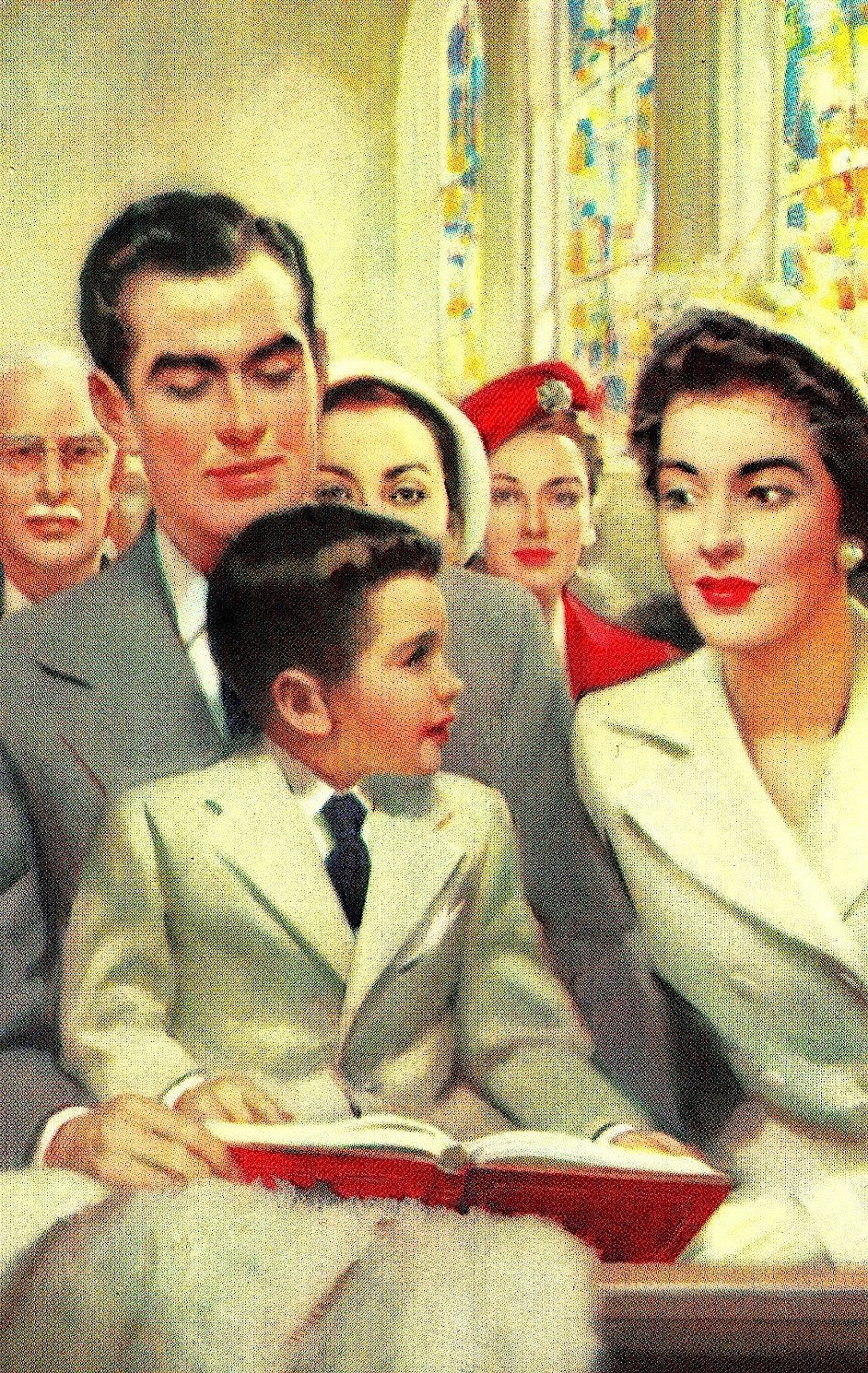 Seen but not heard
You see, somewhere along the way the
reality of the Catholic church finally hit
rural Montana. While all had welcomed
us with open arms, our new priest opted
to raise his fist rather than lend an open
hand. Last Friday another gay couple got
a call from the new big man. After less
than a week of his assuming leadership
of our parish he felt it was time to right
it's wrongs. At issue was their marriage
a year ago. Per Pere Pious, said nuptials
publicly affirmed that this couple of over
thirty years were actually homosexuals. 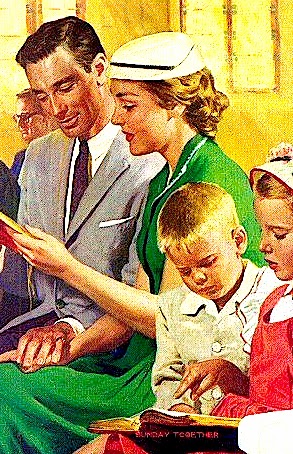 Don't ask, don't tell
Because of that legal confirmation, our
new priest informed the couple that they
were ex communicated. Previously quite
active, they could no longer participate
in any ministry. Nor could they receive
the holy sacrament. All because they had
affirmed their commitment and love in a
venue beyond church jurisdiction. When
queried on the basis for his decision, said
Canon Law expert said homosexuality is
"evil" and therefore a mortal sin. Thus
this newbie was officially designating
them (and all like them) parish pariahs. 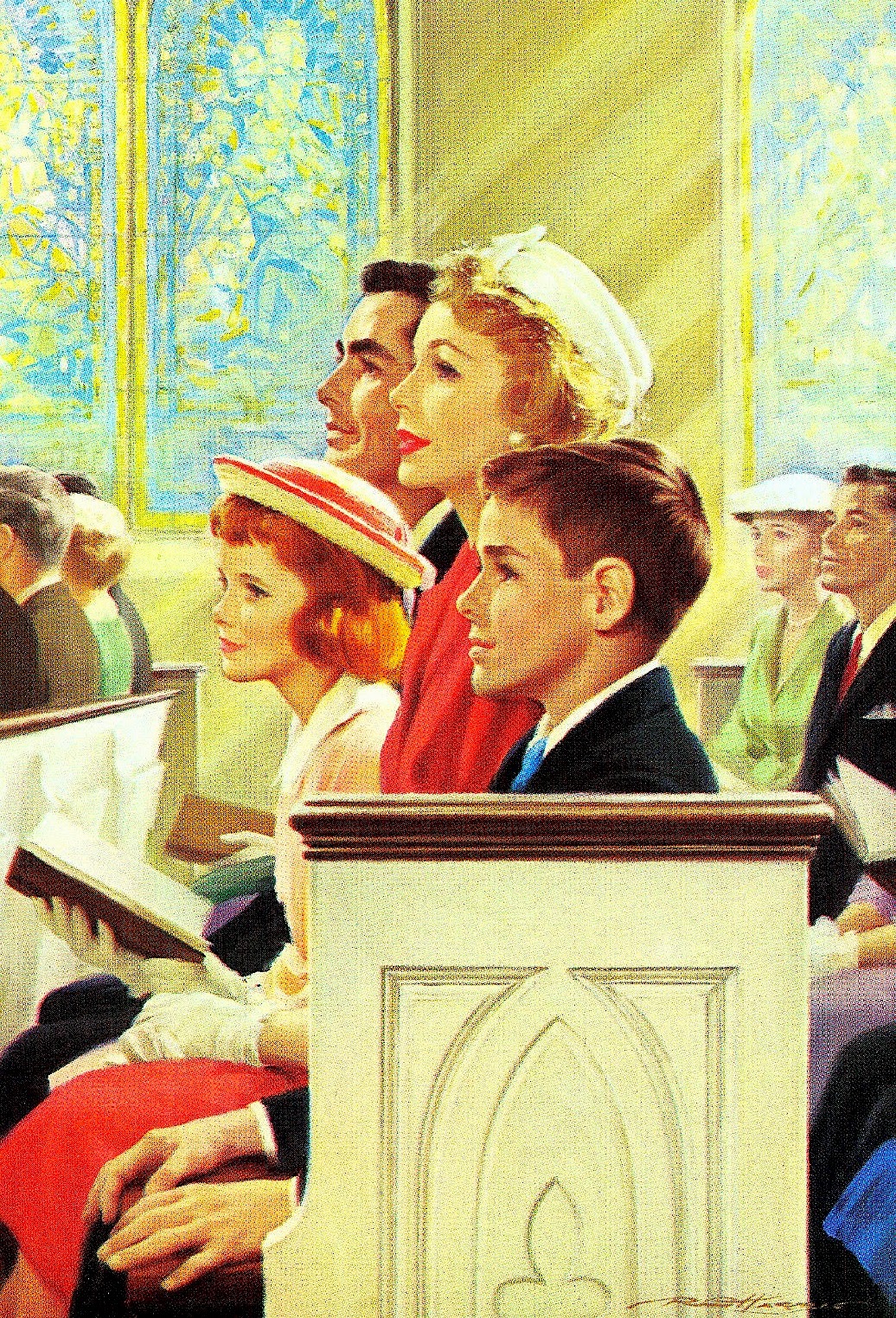 What would Jesus do?
Sadly this decision not only impacts
us as a gay couple, but it seemingly
forces Frank's family to pick us or...
God. Many others in the church have
vociferously protested and severed all
ties with a place that they've been part
of all of their lives. How can anybody
find any benefit from such derision?
How can it be that the flock sees the
light while the shepherd only sees
darkness? In the end, it's a battle of
futility. Vatican ideology has finally
hit rural Montana with a vengeance. 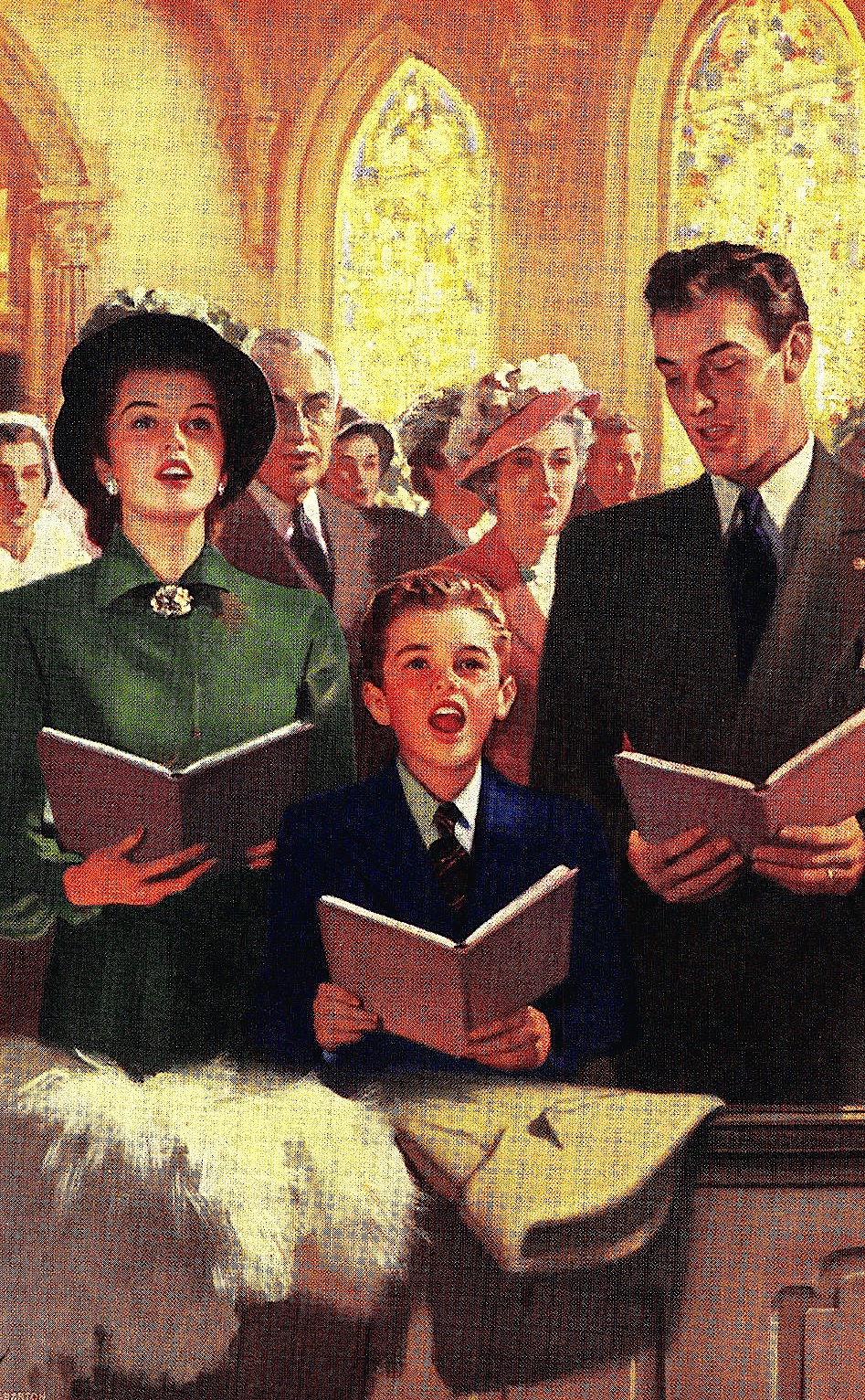 Saints or sinners?
And so, we will move on. If asked why
our reply will simply be "we don't go
where we're not welcome." While some
may miss my shoes or an occasional big
check, most will follow their shepherd
like lambs being led to slaughter. Dogma
is dogma and rhetoric often becomes law.
Few have the power or energy to battle
the Vatican. Frankly I'm not surprised.
Remember, Germany was just about to
legalize gay marriage when an upstart
named Adolf came into power. Stranger
things have happened. Please pray for us.
Posted by montanaroue at 4:00 AM