What didn't you say?
Some people have to learn the hard way and I'm one of them. Throughout my life I've been in tough situations that frankly were more than a bit uncomfortable. Ultimately those moments left an indelible impression on me because they were never, ever, discussed nor mentioned again. 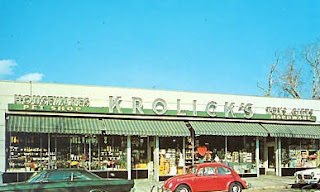 Double Trouble
I was five when Ethel stopped at Krolick's to pick something up. Errand finished, we hopped into the car. Then Mother saw a Chiclet gum box in my hand. And knew we hadn't paid for it. 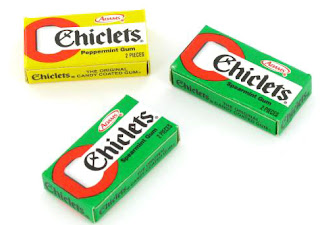 Ethel sat quietly looking at me.
The silence was deafening.
Then Mother opened her door.
Went around and opened mine.
Pulled me out of the car.
Handed me two cents.
Led me across the sidewalk.
Opened the door.
And marched me down the aisle. 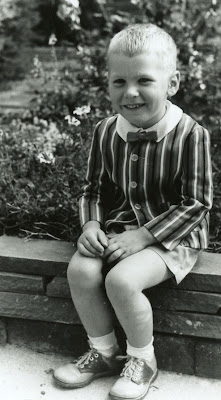 We arrived at a door with a sign that read
"Managers Office". Mother knocked on it
and shortly thereafter a rather beleaguered
shop keeper opened the door. Ethel then
turned to me and said,
"Gregory, is there something
you need to tell Mr. Krolick?"
In tears I confessed to my theft and handed
Mr. Krolick my two cents. He smiled, looked
at my Mother and said "Thank you." We
then marched down that same aisle out to
our car. On the way home nothing was said
nor did we ever to discuss the incident again.
Oh and by the way...
I've never stolen again, never! 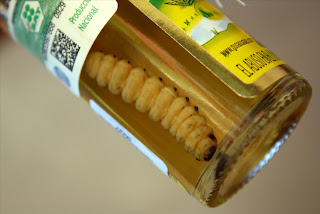 Parallel Parking
I was seventeen and at a Friday night party in downtown. I'd told my parent's I was sleeping over at a friend's house. The last thing I remember was slurping swigs of cheap Tequila out of a bottle with a worm in it. 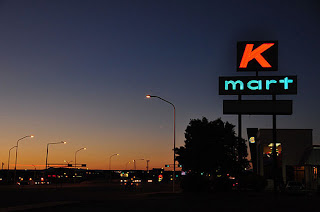 The next morning I awoke in a
K Mart parking lot in Danbury
Connecticut. Perfectly "parked"
between the two yellow lines.
However, I was laying on the
pavement as I had no vehicle.
In those days before cell phones,
I had to call home collect. 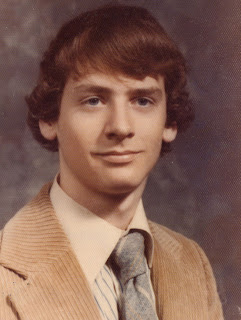 Frankly I have no idea what I said on that
call, I then had to wait hours as my father
drove up to Danbury. Upon arrival, Dad
pulled up and pushed opened the car door.
I got in and for the entire ride home he said
absolutely nothing. Dad just stared at the
road with a blank look on his face. After
we arrived home, Ethel served luncheon
in the dining room. Again, silence. Sadly
I must admit that night was not my last
experience with Tequila. And by the way,
I've never visited Danbury again.
Posted by montanaroue at 5:08 AM