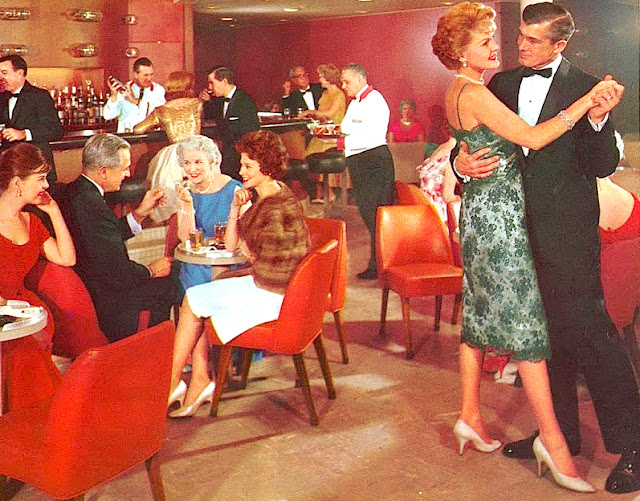 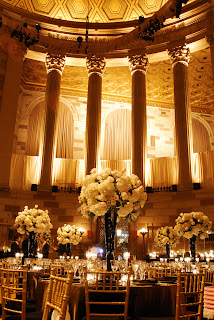 Miss Otis regrets...
Last night I had to attend a "gala" at
Gotham Hall. Given it was nine thousand
degrees outside, our hosts opted to not
require black tie. Instead the invitation
read "Cocktail Festive".
My first question...
What in the world does that mean?!
My second query...
Who hosts a gala in July?
My last and final dilemma...
Can I still cancel and not insult? 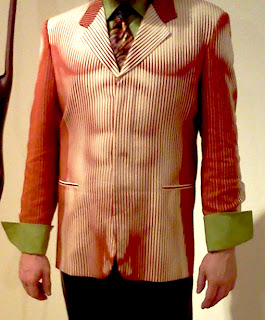 Clearly inappropriate.
So, Daddy had to throw together some sort of evening ensemble. Given the temperature I immediately thought chiffon. Years ago I had a chocolate brown Gaultier "blouson". Completely transparent, I considered it appropriate work wear at that time. Years later I must say in hindsight "WTF"?! While quite cool, gravity and vino have taken their toll therefore I did not wear anything that showed anything. 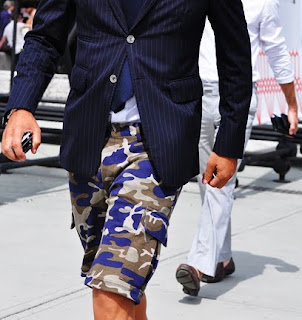 Long and short of it.
I next considered wearing shorts
given all of the fashionistas are
wearing them with blazers. It's
HOT and my legs (below the
knee) are still considered HOT
by some. Fortunately common
sense ruled and I decided that
shorts were not "festive". Instead
I opted for skinny white pants
that displayed my only other asset.
Think commando! 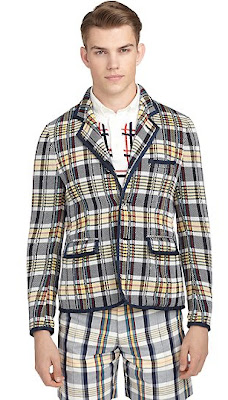 Shout it out loud.
Like most "big" guys, my next option was a loud sport coat. Given everybody in New York had already seen all of my loud sport coats I rushed around town trying to find a new one. Lily P was an obvious option but who wants to look like one of the Von Trapps? There's always Etro but Bergdorf's doesn't open till ten a.m. and I needed an immediate solution. Then I remembered that Brooks Brothers opens at eight. So, I walked down Madison on the way to work and grabbed one of Thom Browne's fabulous
(on sale) Black Fleece blazers! His look is tight and skimpy as is most of my wardrobe! 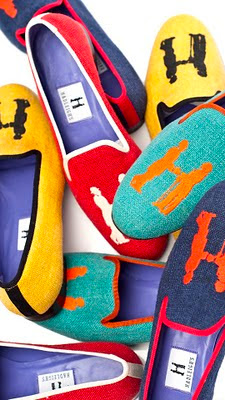 Best foot forward!
What fits a fashionable fat man better than a pair of fabulous shoes? I wanted to wear my periwinkle Hadleighs. However the idea of adding colored footwear to my ensemble prompted me to hum "Send in The Clowns". Instead I opted for my Ducky Brown beaded spectators. Damn, I thought I'd totally hit "Festive Cocktail"! Upon arrival I regretted my choices as I walked into a sea of safe black. Talk about depressing, even Sarah Jessica Parker seemed to be in mourning. Then suddenly, Andy Cohen (our host) walked in wearing a light tan suit. There
is a God and he runs BRAVO!
Posted by montanaroue at 4:13 AM