OH SHEPHERD, WHERE FOR ART THOU? 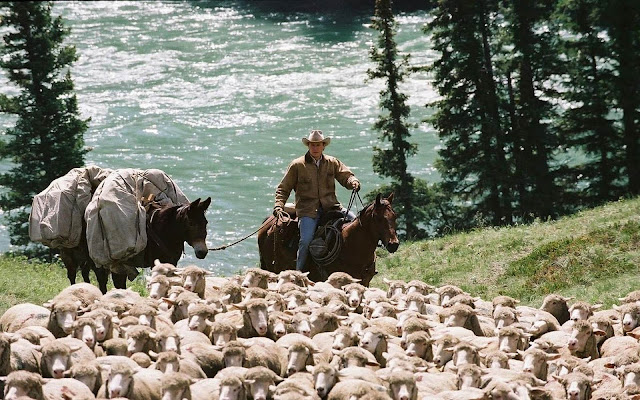 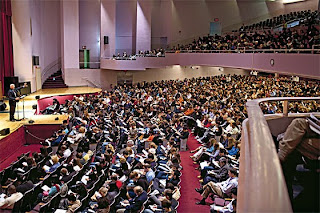 I shall not want
Last night my friend "C" took me to the Redeemer Presbyterian Church. Every Sunday, this innovative parish holds eight services in three Manhattan locations at West 83rd, East 69th, and West 14th Streets. 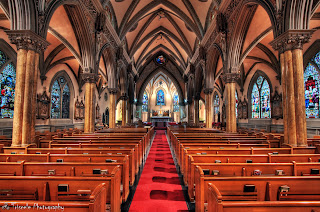 He leadeth me
The previous Sunday Frank and I attended mass in Boston. The church was empty and the few in attendance were barely alive. Last night the Hunter College auditorium was packed with hundreds of young people. 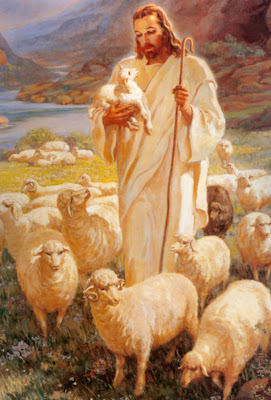 He restoreth my soul
The difference between these two worship services was dramatic. The structure of the liturgy and service were very similar. Yet the energy, love, and acceptance I felt on East 69th was dramatically different. Psalm 23 was the sermon theme. It's often that I recite this passage rather than the Rosary. As a young boy I memorized this Psalm and to this day find it's words beyond reassuring. Whenever I find myself in a scary situation repeating this message of love and protection comforts me. 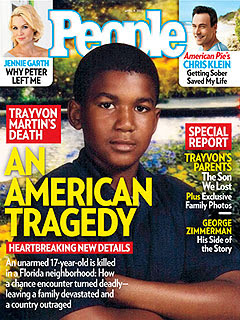 The shadow of death
Speaking of scary, yesterday's news from a courtroom in Florida was beyond disturbing. This blog is not a political forum. And so, I will keep my personal opinions out of it. However, many Americans gathered today to publicly communicate their thoughts about the decision. Riding home from church, my cab turned off Park Avenue due to a huge crowd of protesters walking north to Harlem from Union and Time Squares. 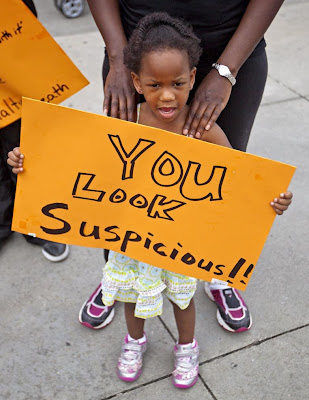 I will fear no evil
Across America many protested
in cities like New York, Boston, Chicago, Los Angeles, San Francisco. Meanwhile the rest of us simply shook our heads and moved on. Somewhere along the way we've forgotten what America is all about. We've become ignorant little lambs who've allowed the schisms of this country to fracture and silence the foundation of democracy -
DIVERSITY. 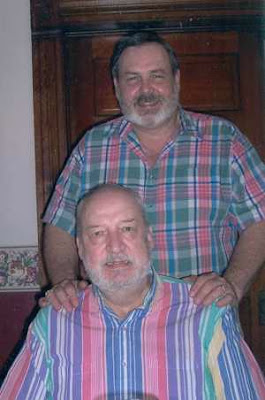 Presence of mine enemies
In Texas, Jim and Lon lived together for 34 years. After Jim contracted Alzheimer's his adopted sister went to court and became his legal surrogate. She placed him in a nursing home and cut off Lon's visitation and calls. Next she took possession of their home and evicted Lon. While the couple had wills and power of attorneys, legally she had the power. Sadly now Jim and Lon are forced to live apart. And you wonder why gay marriage is so important?
Read more here. 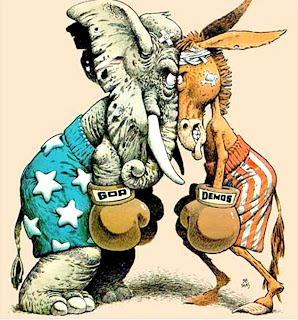 Surely goodness and mercy
Whether you're red or blue, isn't important. What matters is that we're all people with hearts and minds. It's time we started using both and take back control or at least participate in the dialogue. Otherwise we are just lambs
ready and waiting to be led to slaughter. Is that a democracy?
Now that I think about it -
I better get back to reciting... 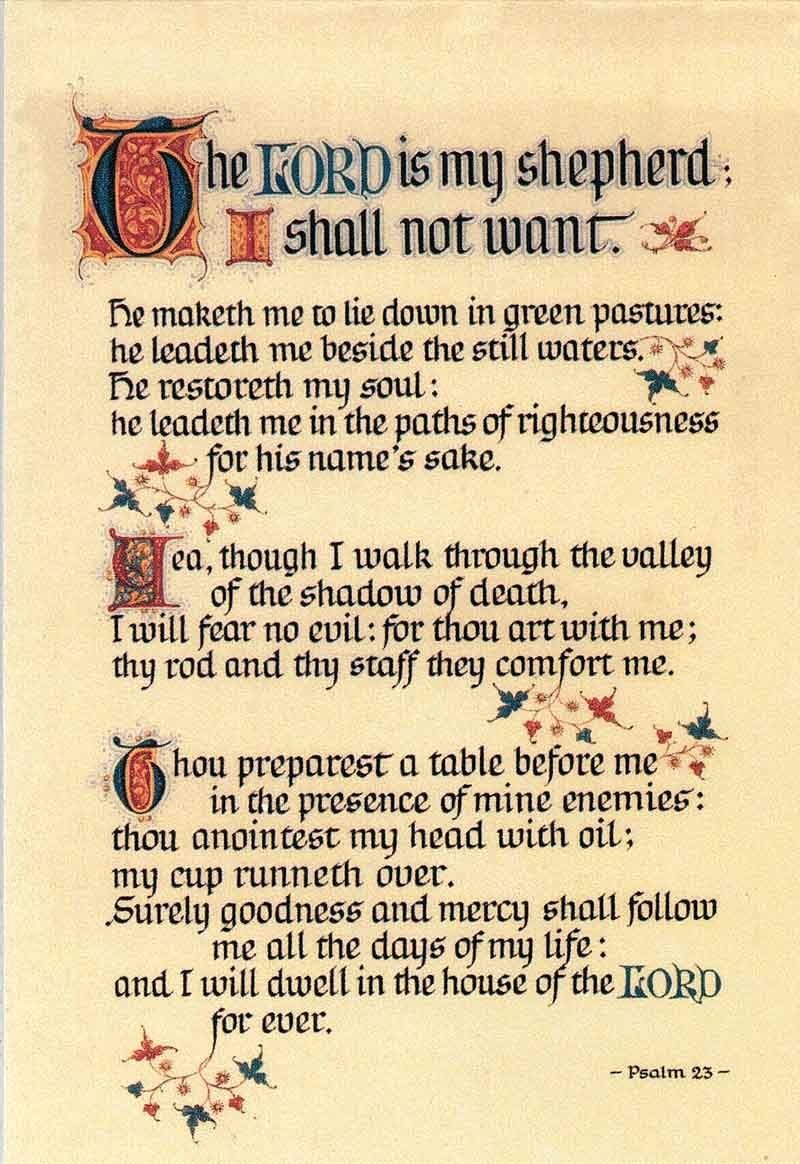 Posted by montanaroue at 5:02 AM