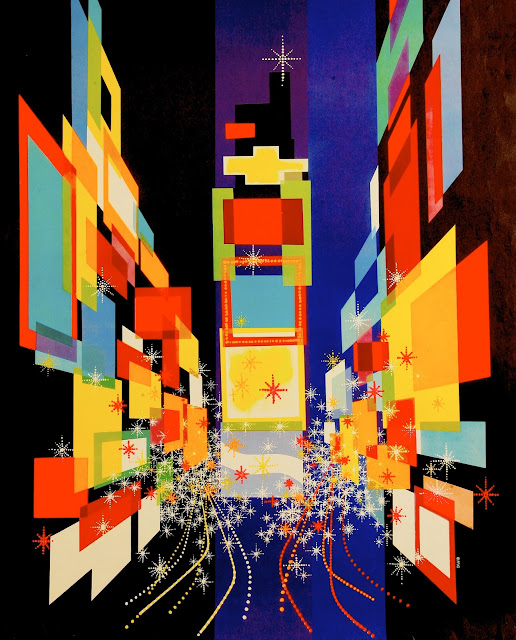 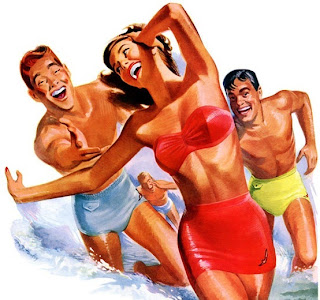 Hit the beach?
Frank and I are off to Cape Cod for the Fourth. Our dear friends "D" and "M" have invited us to visit and we're beyond excited. Not only will we enjoy their company, we'll stay in their lovely home near the beach! If only figuring out an easy way to get there wasn't such a challenge! 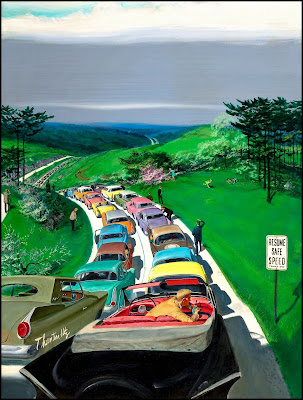 Road trip?
We first considered driving. Given we don't have a car here in the city, wrangling a rental, picking it up, loading it up, and finally revving it up takes a lot of effort. On a major weekend everybody wants to escape this city. Traveling from an island with limited egress options is beyond frustrating. Via bridge or tunnel, you have to transverse water. And when everybody else wants to do the same... one can't help but simply wait in line! 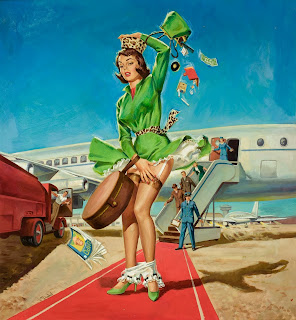 Fly away?
You can fly from Laguardia to Hyannis. However, it is a rather lengthy journey that requires two stops, multiple planes, and over seven hours. I don't know about you but when I want to escape, I want to escape! Traveling to the airport, checking in, going through security, and being crammed into a tiny seat simply isn't appealing! 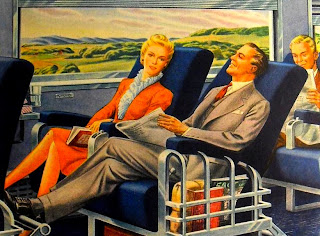 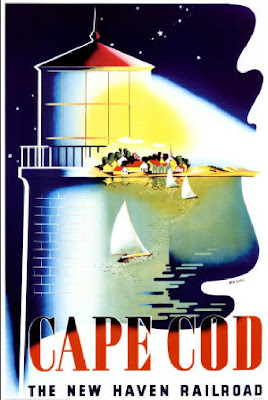 All aboard!
We could rent a car in Boston and drive but the same limited access challenge impacts the Cape. That means it could take many hours to get there. So... after a bit of research I discovered the Capeflyer. This summertime only rail gem just started taking weekenders from downtown Boston's South Station out to Hyannis. So, for about the same price as flying or driving, we can ride in luxury, make one transfer, and end up on the Cape. All with no hassles,
no traffic, and no delays! 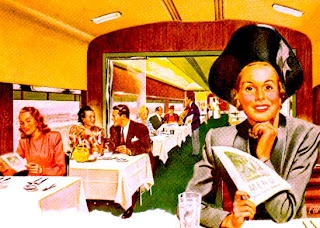 Oh my COD!
Ultimately traveling First Class by train requires the same amount of time and money as flying or driving. The difference is worry free comfort, wine not whine, and a hot meal. Now... isn't that the ultimate escape?!
Posted by montanaroue at 4:09 AM