Everything blossoms from May to September! 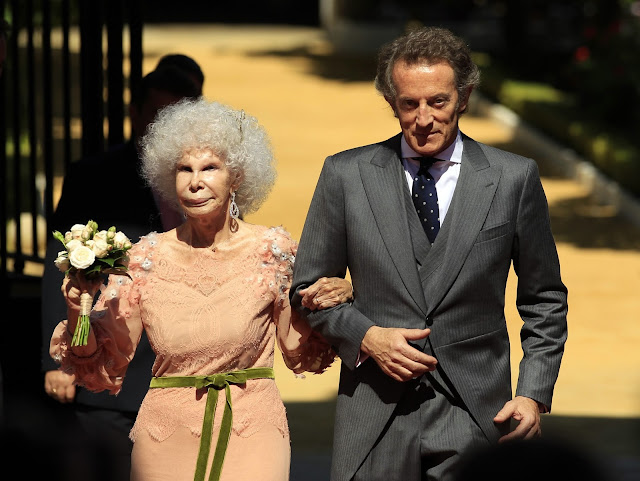 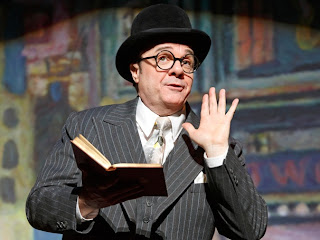 Pretty Pansies
We recently saw The Nance with Nathan Lane at the Lyceum theater. What an evening of entertainment. It's a melancholy love story of a gay Burlesque performer in 1937. Mr. Lane won a Tony for the role and it was beyond moving. BRAVO! 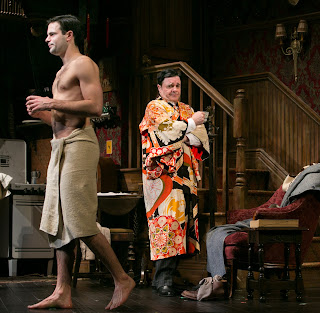 Sturdy Oaks
What I found most touching was the relationship between the two leads. A major difference in age and therefore related physical attributes, did not stand in the way of their love. But... would that truly happen in real life? Would the fabulously hunky
Jonny Orsini ever go home with miserably dumpy Nathan Lane unless some cash was involved? 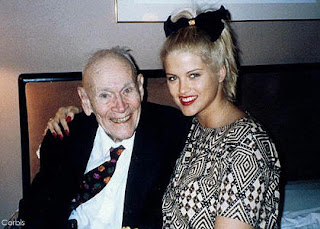 Dainty Bluebells
Does it matter? Rich old men bridged the age gap long ago. They decided that if they want it... they can marry it... for a price! So much so that in Dallas most affluent couples reflect a dramatic difference in years. 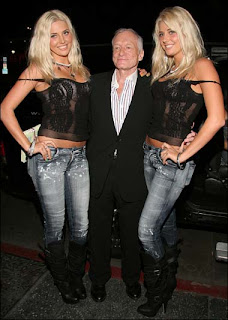 Shrinking Violets
Years ago Frank's brother and wife visited us in Dallas. At brunch, an elderly gentleman sat nearby with a beautiful young lady and two children under six. "S" turned to me and said "How sweet, Grandpa is taking his grand kids out.". My response? "That's Daddy - not Grandpa!". Wherever you went, the old codgers would trot out their trophy wives. And... if one looked carefully you would notice that there was a formula... blonde... boobs (augmented)... and baubles! 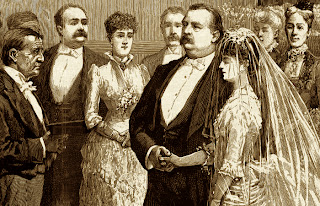 Bachelors Buttons
This is not a new phenomena. In 1886 a marriage occurred in the East Room of the White House. Our President Grover Cleveland age 49, married Miss Frances Folsom age 21. Think twenty eight was their lucky number? 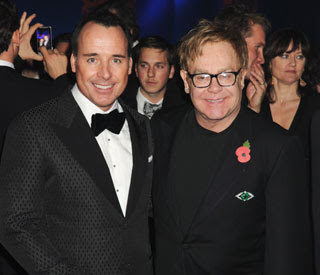 Johnny Jump Ups
I must remind my readers that ALL MEN ARE CREATED EQUAL whatever they like. To reinforce that point, let's consider Sir Elton John. I don't know whether it's his personality, talent, or assets, but obviously something keeps his husband David Furnish very happy. 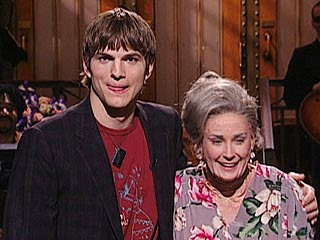 Ladies Slippers
Men aren't the only ones who find youth appealing. For a time it seemed that Demi and Ashton were proof that age doesn't matter. At 86, the Duchess of Alba (pictured at top of today's blog) married a boy toy who was 25 years younger! OLE'! 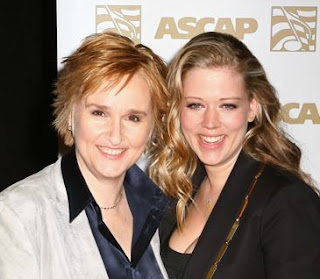 Morning Glories
In the end it's power, not sex that fuels this phenomena. Boy or girl, honchos seem to prefer living with someone half their age. As Paula Deen says "Let the pure cast stones". As time and gravity take their toll, I can relate. So if robbing the cradle makes them happy, go for it!
Posted by montanaroue at 5:09 AM