You get what you're paid for 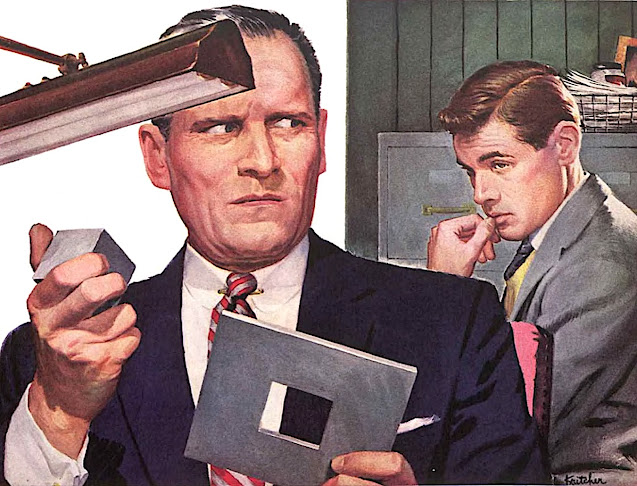 Back to square one
A few months ago a dear friend started a new
job. Having held top jobs in their arena - they
are considered the best. Yet once one reaches
a certain age one's options are limited. Hence
when a local company offered an opportunity
to rule their roost, it was tempting. Even if the
compensation was half of prior payouts. Eager
to do anything my friend accepted. But soon
thereafter they realized it was a foolish error
in judgement. In that tight wads in small places
tend to be quite myopic, inexperienced, and
arrogant. Which quickly led said newbie to
exit the premises. 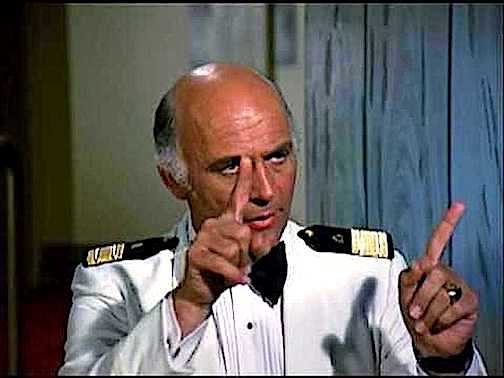 Hook, line, and stinker
Many start ups assume they deserve the best
for less. Wooing experts with little more than
promises of entrepreneurial freedom, four day
weeks, and equity payouts. Thus it comes as
no surprise that many take the bait. Only to
end up being fish out of water. Small firms
employ small minded people.  And there is
nothing that bottom feeders hate more than a
big fish wading in their little pond. Not only
because they're scared but primarily due to
their preference is to tread water. Or to sink
rather than swim. Doing whatever it takes to
drown anybody stupid enough to take dive in. 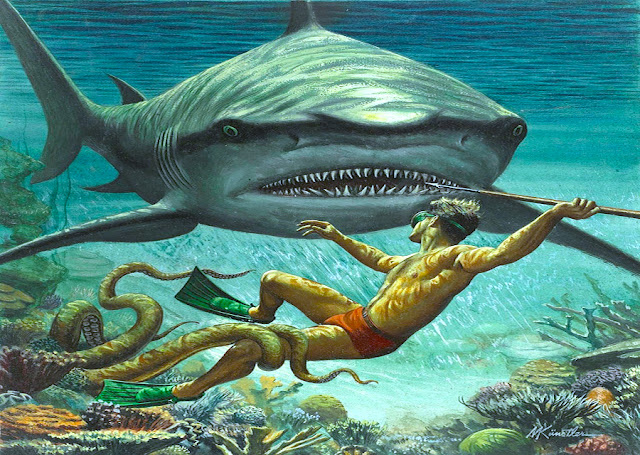 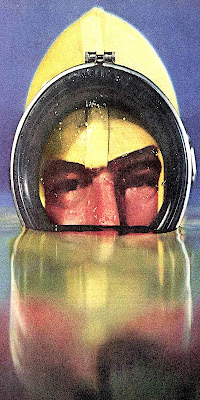 Old enough to know better
Unfortunately even the smartest of us rarely
knows when to cut bait. Nobody - especially
a super achiever wants to admit failure. Yet
when the odds are against you theres no good
reason to defer disengagement. Better to ride
off in the sunset rather than sulk on the dark
side. As I learned the hard way - the longer
one waits - the harder they fall. In the end it's
a thankless job in that nobody appreciates the
sacrifices you've made. So why not embrace
defeat and enjoy the inevitable? After all you
have nothing to lose. You got what you were
paid for. Pernicious half assed abuse.
Posted by montanaroue at 4:00 AM