THE OLDER THE BETTER 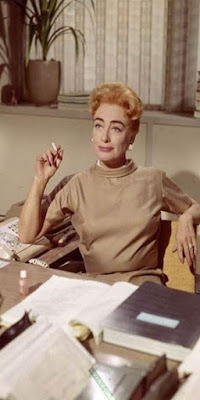 Now and then
The other day a friend and I were chatting
about her job. Totally frustrated by a variety
of factors beyond her control. Along with how
different the modern workplace is versus the
days of our youth. Back then everyone seemed
to have a work ethic. Or at least in hindsight.
However upon closer reflection former peers
were anything but peerless. Like Peggy that
gal who "humphed" through her day. Doing
anything to avoid work.  Hence even then the
good and bad worked amongst us. Therefore
even if we've forgotten - our past inevitably
proves to have been imperfect. Back at you
The difference between then and now is that
now we're old enough to know better. With
wisdom ranging far beyond industry savvy.
All of we mature folks have graduated with
advanced degrees from the school of hard
knocks. We possess ample experience in the
art of dealing with the inept, deceitful, just
crazy. Hence as we age our only challenge
is that perception is reality. In that the older
we get the more they assume we're out of it.
When in reality we're a perfect blend of then,
now, and next. Ready and able to leverage
history in order to achieve future success. 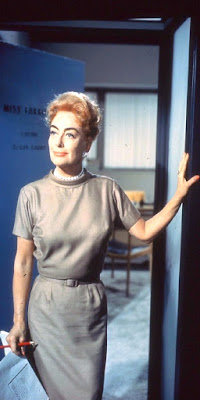 Over and out
Youngsters foolishly lack patience. Wanting
immediate gratification rather than waiting
for the right time and place. Whereas old
folks have no patience for fools. Having
been there done that we've no time to waste.
As in playing the game. Instead we'd rather
focus on the job at hand. Which sadly is the
last thing wayward co-workers want to do.
In the end most of we oldsters come to the
same conclusion we reached with our kids
long ago. If they won't listen to reason - it's
best to walk away. And maybe it's time you
did just that. Let them learn the hard way.
Posted by montanaroue at 3:30 AM