I once was lost but now am found 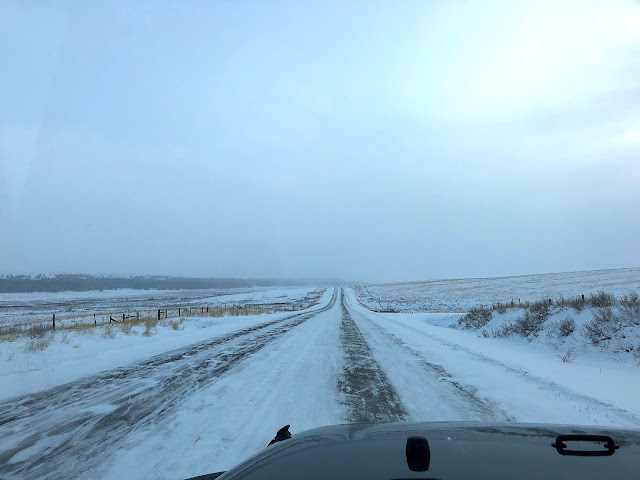 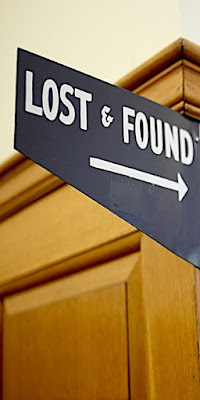 Left behind
On Saturday I wrote a blog about the challenges
of living in central Montana. Specifically during
the winter months. When getting from here... to
there... puts everyone to the test. That day Frank
and I returned from Billings post an overnight
stay (due to a few appointments). Said journey
had us both nervous given it had been snowing
for two days. Seeing a window of opportunity
on the weather radar we left in a rush. And after
an over three hour drive finally made got home.
Only to immediately realize that I had left my
laptop on the desk in our room. So what to do?
Turn around and risk death by stupidity? 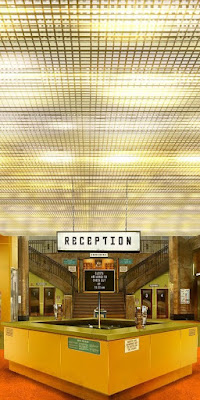 At your disservice
Immediately I called the hotel to inform them
of the error of my ways. Soon thereafter they
found my laptop where I'd left it. Stating that
they could only ship it back after we supplied
them with a FedEX label. Rejecting the easy
solution of simply billing us on the card they
had on file. Rigidly citing "hotel policy" until
Frank stated we would never stay with them
again. Only to be told to sit and wait for their
consideration once their "Director" came in
on Monday morning. For the next day and
a half I was like a junkie going cold turkey.
I needed my laptop right now. I couldn't wait. 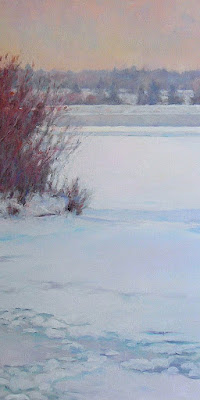 Lost and found
Meanwhile our winter storm watch remained
in effect. With more snow and temperatures
below zero forecasted for several more days.
Yet as the photo above chronicles - I turned
around and returned full circle on Monday.
Barely able to see the road for most of those
two hundred and forty miles. Yet driving in
Big Sky country amidst a snow storm was
oddly inspiring. That's because even in its
worst Montana is magnificently beautiful.
Assuring me that while I was stupid enough
to forget my laptop - I must never forget that
I'm smart enough to live in the last best place.
Posted by montanaroue at 6:15 AM