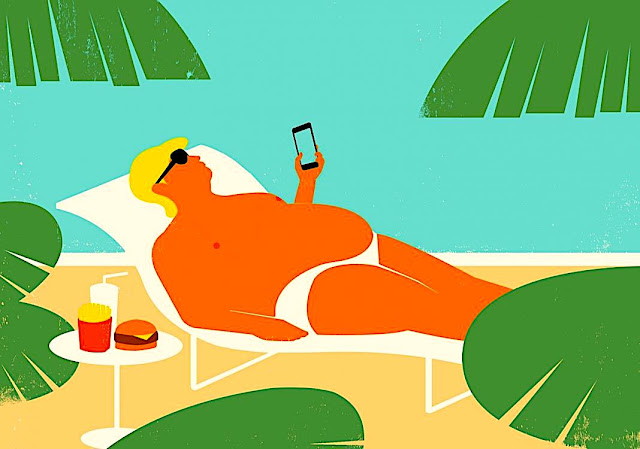 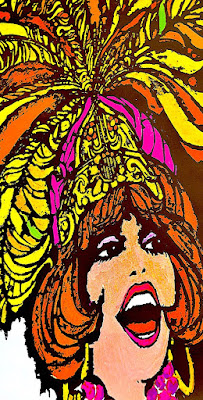 Sixth sense
Ronnie was the sixth floor receptionist at the
MacMillan Publishing building on Sixth. A
redhead with a temper to match - she'd once
ruled the roost at the Copa, Stork, and Colony
clubs. Decades later she held sway over her
elevator bank with an iron fist. Her beehive
and six inch heels only adding to her stature.
As an intern "boy Friday" I regularly haunted
her premises. Soon we became friends while
I bided my time until the next car going up.
Ronnie sharing tidbits based on lessons she'd
learned from a life more than well spent. She
was not only entertaining but incredibly smart. 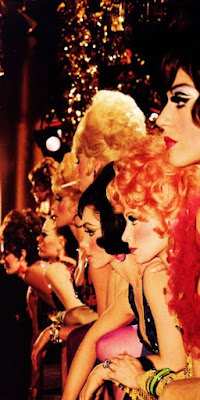 See you later
One day I was down in the dumps. Post being
ill treated by a mucky muck I shared my tale
of woe with big red. After patiently listening
she looked me up and down. "You want me to
tell you like it is kid? I nodded my head in the
affirmative and so she continued. "What goes
around comes around. But it never happens
when you want it to." Then she paused, smiled,
and said "Just remember that you never know
what goes on in their bedroom. Or... NOT."
Making her point by raising her pinkie and
wiggling it. A lifetime later I've found that
Ronnie was more than smart. She was right. 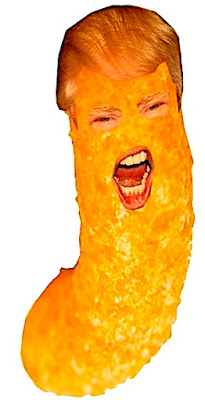 Southern exposure
Some have said that power corrupts. However
I beg to differ in that some fuel their zeal for
power out of weakness. Over compensating
for all that they lack. Like all bullies - they
enjoy inflicting pain on others. Yet ultimately
karma is if nothing else a vindictive bitch.
Lying in wait for the opportune moment to
set things straight. Said retribution's purpose
to return the disfavor that some freely spew.
And hopefully teach them a lesson or more.
Hence while some worry that a gentleman
in Palm Beach can still wreak havoc. Others
know that his time is yet to come. Patience!
Posted by montanaroue at 4:00 AM