Almost a year ago I wrote the blog below.
Post his impeachment by the U. S. Congress -
Donald J. Trump had just received
a "get out of jail free card" by the Senate.
And sadly, all that I worried about came to fruition.
In hindsight - one man alone wasn't our only problem.
As proven by the current crisis our democracy faces.
Therefore come the next election -
we must make sure it doesn't happen again. 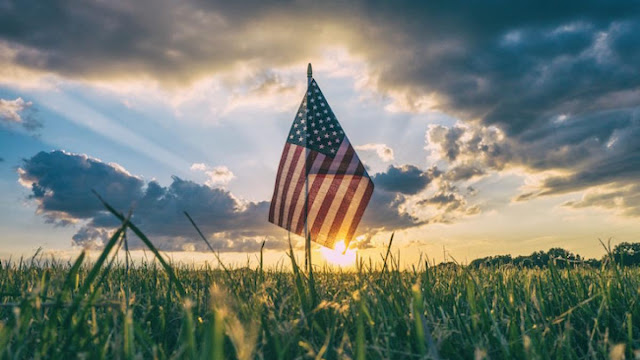 Crash course
Based on what just didn't happen in our U.S.
Senate chamber it would be very easy to give
up. To sink down into despair over politics for
politics sake. One can now safely assume that
wrong has become the norm. That deception,
deceit, and disreputable behavior is our new
gold standard. However that's the least of our
problems. This writer's greatest worry is that
we've lost more than our moral fortitude. But
rather that we've surrendered to an evil power
that has the potential to destroy our democracy.
That an unfettered Donald J. Trump running
rampant just might lead to the end of us all.

Puppet trial of errors
Witnesses or not - the gentleman in question is
not to blame. Rather those spineless lemmings
marching to his poisonous diatribe are guilty
as charged. Those pathetic "leaders" who opt
to follow the devil versus sending him back to
where he belongs. All that we can hope is that
ultimately all who have done us wrong will get
what they deserve. That finally we the people
will hold them responsible for their inaction.
Yet will that happen? Or have we allowed them
to tip the political scale in their favor? Insuring
our wants, needs, and freedom are now at risk.
Is democracy as we know it finally finished? 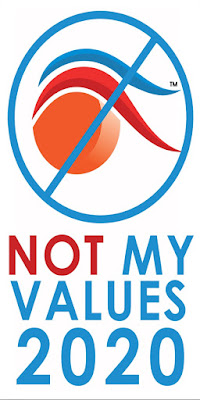 Still time to right their wrongs
If the above sounds pessimistic it is. Once again
it's been proven that evil begets evil. That some
of us will do anything to survive. Therefore one
can assume that next week he will be acquitted.
Mr. Trump will "win." But he is the least of our
problems. His victory inflicts deep wounds into
the heart of our government itself. Opening the
way for rampant corruption, manipulation, and
who knows what else. If that makes me sound
like Chicken Little, then so be it. Our American
sky is falling. Leaving us with no choice but to
vote the bastards OUT. That is if they don't rig
the system to insure we can't! LET'S DO IT!
Posted by montanaroue at 4:00 AM