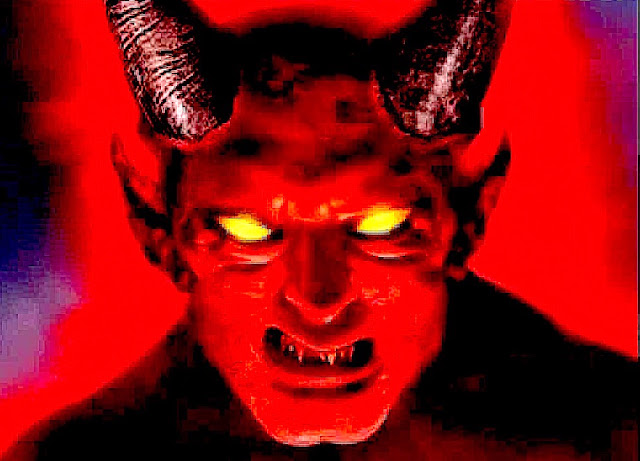 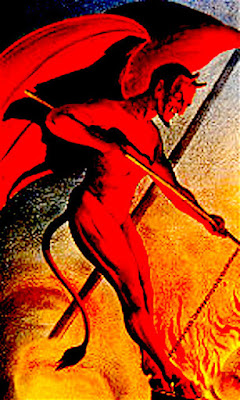 Its a sin
At times we can't fathom the cruelty of
others. Blinded by greed, power, and
other vices proves that some of us are
not only mad but INSANE. Why do
seemingly good people do bad things?
Here in the United States our culture
is based on the principles of freedom
and equality. Our laws democratically
define morality while empowering all
to freely follow their personal beliefs.
Sadly within that context some still opt
to purposefully attack all who disagree.
What in the devil are they thinking?! 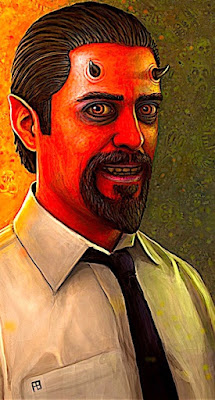 The devil you know
Blinded by rhetoric they feel righteously
empowered to teach us all a lesson. And
by doing so negate our right to equality.
In an effort to validate their dogma these
pious criminals boldly disregard our laws
by punishing those they feel have violated
theirs. They choose to no longer be one of
us but instead become our enemy within.
Who can we trust? Terror poisons us all.
In our efforts to end the madness we may
trod over the line of reason. Isn't it wrong
to limit another's rights to protect ours?
That's not how democracy works is it?! 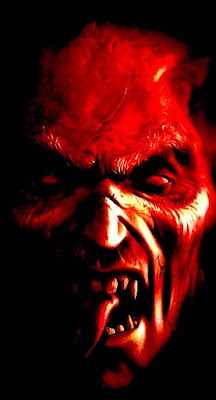 Hell on earth
In the wake of acts of oppression most of
us go into shock. Numbed by reality we're
in a vulnerable position. Which creates a
perfect opportunity for opportunists. Now
some are demanding we install punitive
actions against any who resemble those
they think did the deed - even American
citizens. What could be more unAmerican
than that? The last thing we need to do is
out zealot the zealots. While crazy people
may do crazy things must we join them?
Theres a delicate balance between anger
and mania. Why is everyone going nuts? 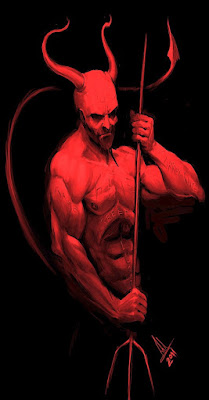 Ready or not
Sans any moral compass, evil people feel
empowered to do evil things. And quickly
the innocent become easy prey. The most
terrifying aspect of this dynamic is that in
truth, we can't control what we don't know.
Thus if a nut decides to detonate a bomb -
we're toast. When one encounters a serial
killer on the prowl - you're dead. And as
a drunk heads toward our headlights, it's
likely we won't avoid the inevitable. We
can't escape capricious cruelty if it opts to
stop us dead in our tracks. Nor should we
punish the innocent for the sins of others. 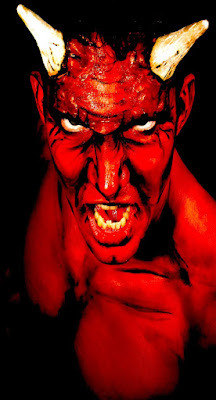 Dare devil
Embracing that evil people purposefully
do evil things is hard enough. Accepting
that seemingly innocent folks can wreak
terror on others only baffles. Evil is an
enigma one can't justify. Insanity is by
it's very nature irrational.Thus the only
way to counter acts of terror is to live
as normally as possible. Even as some
protest, others continue on. This is the
embodiment of democracy. The free and
the brave must bravely live within the
context of our government and fear NO
evil. Anything else would be a sin.