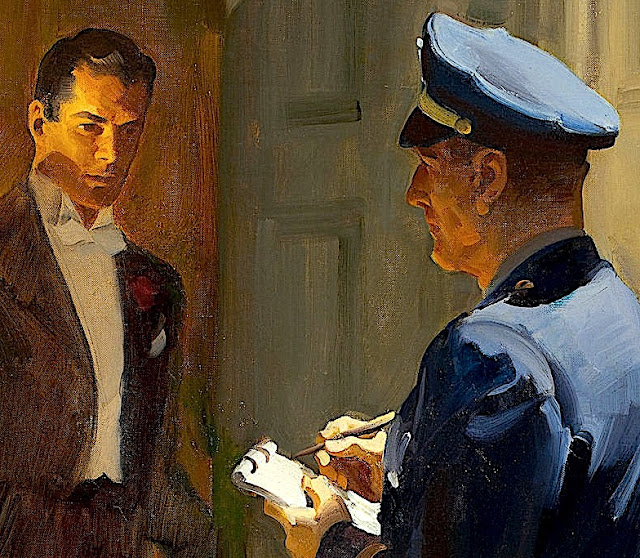 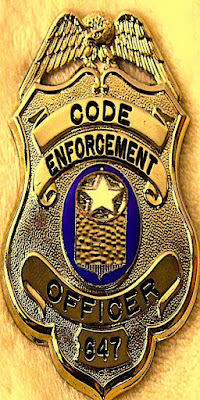 Civil disobedience
Civilization by it's very definition is all about
establishing and maintaining a high standard
of living. Within said context a defined set of
criteria along with rules and regulations apply.
Along with a strict code of ethics, morality,
and behavior. In theory said context enables
all to live equally. Even if some assume they
needn't comply. The problem is such roguish
behavior infringes on the inalienable rights
of the rest of humanity. Forcing them to either
accept less, adapt their wants and needs, or
give up something of great importance. Thus
every civilized nation must live by the law. 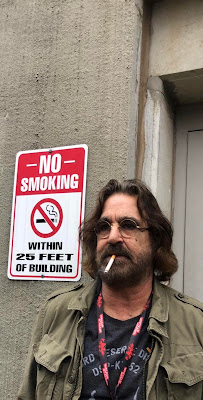 Smoke and mirrors
In theory such structure makes sense to most
Americans. Especially those who feel they've
a right to tote a gun or not. Some do, others
don't. The disconnect is when alter egos opt
to violate other's property, safety, or freedom.
Or whether it's safe or not they refuse to wear
a mask. And against the advice of all of the
experts they still light up at the bar. You know
who I'm talking about. Perfectly healthy self
satisfied satyrs who park in the handicapped
spot. Irritated or even nasty when somebody
confronts them. Making their world easier at
the expense of others. Nobody else matters. 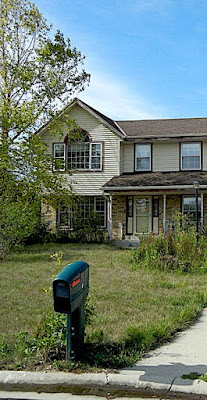 Routine violations
Human nature being what it is, such civil
disobedience provides ample reason for
societal guardrails. Simple rules to live by.
A code of ethics that ensure we all get our
fair share. Yet what does one do about the
neighbor who parks illegally on a daily
basis? Or those pleasure seekers who park
their recreational vehicles in front of your
house for months on end. And don't forget
the folks next door who never mow their
lawn. Or refuse to leash their rabid dogs.
And why does reporting their disregard of
common courtesy make you the bad guy? 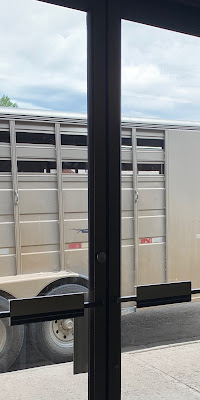 Bar none
Recently a local business owner arrived to find
a very long horse trailer unhitched in front of
their business. Filling all parking spaces along
with blocking the view. Having no idea who,
what, when, or why they called the cops. Soon
our local "Code Enforcement" police officer
found the abandoned trailer's owner. Stating
that if they did not move the mess in two hours
they would be ticketed. Rather than apolgize
the cowgirl in question posted a nastygram on
facebook. Slurring said business. Claiming she
will never shop there again after such an insult.
Accepting no culpabilty. Anyone but them... 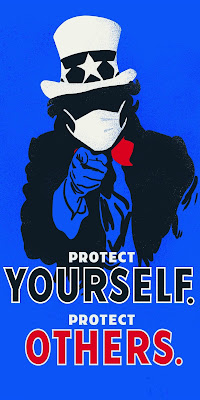 Do unto others...
When did being courteous and playing by
the rules become a criminal offense? A
simple note explaining the circumstances
might have avoided involving the police.
Or better yet an apology for blocking one's
ability to earn a living would likely to have
been greatly appreciated. Thus rather than
do the right thing, said wrongdoer claimed
they'd been wronged. Isn't it time that we
stopped such foolishness? Theres this thing
called the golden rule. A  code of ethics that
simply requires we treat each other as we
want to be treated. That isn't hard... is it?
Posted by montanaroue at 4:00 AM