ARE YOU A RACIST? 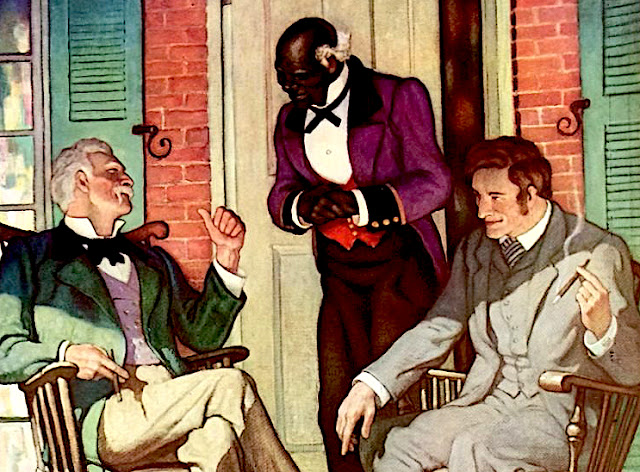 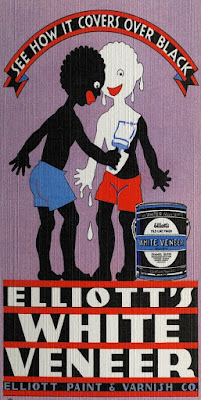 State of denial
If questioned or challenged of being a racist,
most stamp our feet and say no. Rather than
reflect upon the possibility that many harbor
some sort of racist tendencies. The Boomer
generation did its best to eradicate racism and
prejudice. Proudly bearing the flag of the civil
rights movement that came to fruition during
our youth. We've lauded Black, Latino, and
Asian politicians, celebrities, and stars. We
applaud their speeches, listen to their music,
and enjoy their performances. However if we
are truly honest, few if any of us white folks
actually know a minority. Hence it's a farce.

Hidden agendas
The hidden truth of racism is it's engrained and
insidious reality. Therefore it's hard to remove
such a cultural phenomena. So while we say all
the right things, few of us actually do the right
thing. We preach equality from the comfort of
our segregated enclaves. Espouse liberty and
justice for all. As our kids get warnings from
cops and minority kids are arrested or killed.
At work we promote those who "fit in" best.
Who've learned how to be white even if they
aren't. Patting ourselves on the back as we look
the other way from the harsh reality that festers
nearby. Hence we're as guilty as any other bigot. 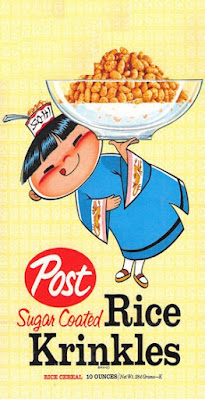 End of an error
The one thing that we Boomers did right was
raise our children properly. We taught them
to see others for who not what they are. To
consider both sexes as equals. And live by
the golden rule. Now it's those tots - adults
- that we must put our faith in. They are out
there in the streets protesting for equality.
Fighting in communities, state legislatures,
and Washington D.C. for ALL Americans.
So even if we white bred types have failed
ourselves, we have changed the future. And
if our kids get their way, they'll finally make
the American dream a reality for ALL of us!
Posted by montanaroue at 4:00 AM