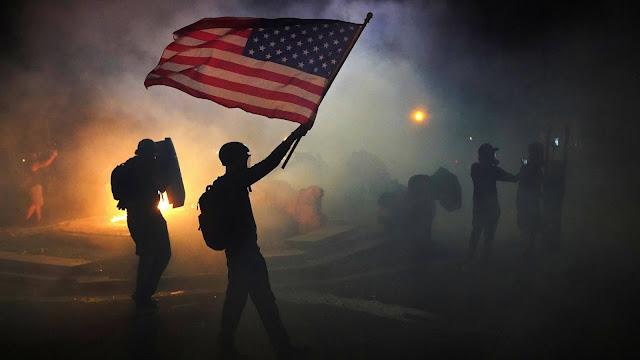 Public discourse
For some it's quite easy to dismiss the raft
of protests across this nation. Some consider
said gatherings nothing more than a bunch
of hooligans making trouble. One can easily
view snippets of said uprisings on the news.
Skewed left or right depending on the channel.
However most are still left  wondering what
all the fuss is about. Initially it was the brutal
death of a black man at police hands. Next
their purpose was to affirm that "Black lives
matter." However now most have no idea why
these people are putting themselves out there
on a daily basis. Is it all just grandstanding?! 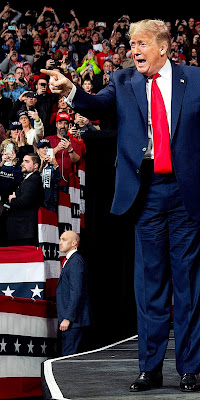 Out of control
Throughout history there has been a primary
motivating factor which drove people to the
streets. A corrupt government. The very idea
of which seems un-American. After all we
consider ourselves the greatest of nations.
Hence attributing our unrest to an unstable
government seems un-American. Yet if we're
honest, our national discord is the byproduct
of one man - Donald Trump. The guy who
opened Pandora's box by breaking every rule.
Empowering all extremes to start the battle
they'd been waiting for. So right or wrong,
just or unfair, Trump is the root of said evil. 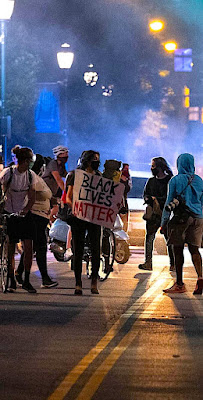 Either or neither or...
You see, civilization has always been unfair.
A delicate balance of haves and have nots.
Great leaders doing whatever necessary to
maintain a level of stability. Depending on
who, what, where, or when chances are that
somebody got hurt in the process. All while
others maintained an unfair advantage. Yet
throughout the centuries most at top never
lost control. Deftly manipulating the wants
and needs of their constituents to maintain
an evolutionary status quo. Where change
came slowly as the opportunity to shift arose.
Not fast enough for some. Too fast for others. 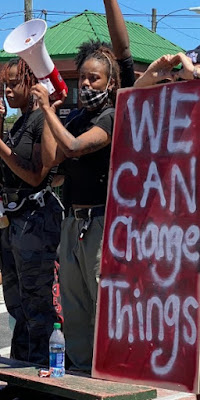 Change for change's sake
In the end we'll have enough. In a totalitarian
dictatorship the top dog opts to put people in
their place. In a republican democracy such as
ours - the reverse happens. Having hit a point
of no return the people take back control. For
some that's protesting in the streets. As others
draw a line in the sand via the voting booth.
Ultimately both approaches will yield results.
Facilitating a seismic shift that creates long
lasting change for the better. And that my
friends is what all of this fuss is all about. It's
going to take awhile.  However in the end I'm
confident that America will all the better for it.
Posted by montanaroue at 4:00 AM