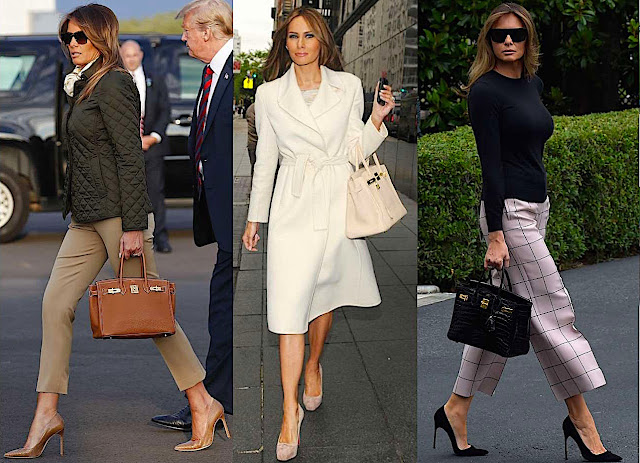 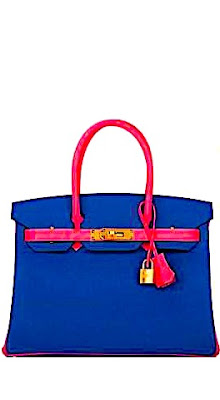 French revolution
Last week Donald Trump's administration
announced a plan to impose a twenty five
percent tariff on over $1.3 billion of French
goods. Their punitive response to a three
percent French tax on U.S. digital providers.
A category under question here on our home
turf given many feel that Google, Amazon,
and Facebook all too often get a free ride.
Unfortunately this new tax hits folks such as
I below the belt. In that should said tariffs go
into effect - French wine and cheese will cost
more. But that's honestly not the worst. Mr.
Trump is now threatening our trophy bags. 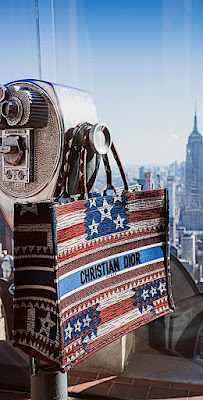 Out of the bag
If Mr. Trump has his way, said tariffs will also
apply to French luxury handbags. That means
that should you finally get that Birkin you've
been dreaming of, it will cost you twenty five
percent more. This shouldn't pose a problem
for someone like our First Lady (who already
owns several). However for poor fashionistas
across this land their Louis Vuitton, Goyard,
Chanel, Dior, Yves Saint Laurent, and Hermes
dreams will be all the more unattainable. And
given Hong Kong is closing down, no quality
knockoffs insures Americans will not be left
holding a bag. As in the "it" bag of the season. 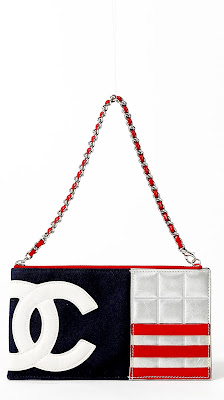 Vive la France
Haven't we suffered enough? Must we the
people pay more so that our digital giants
can profit overseas? It was bad enough that
cheap goods out of China were threatened.
But to make our accoutrements accessories
to said crimes seems unfathomable. We're
happy to do without. However deprivation
needs to be limited to things that we don't
care about. Freedom of impression must be
protected at all costs. Hence I suggest that
you quickly write to your representatives
in Washington and demand that our trophy
totes be protected. Vive la France!
Posted by montanaroue at 4:00 AM