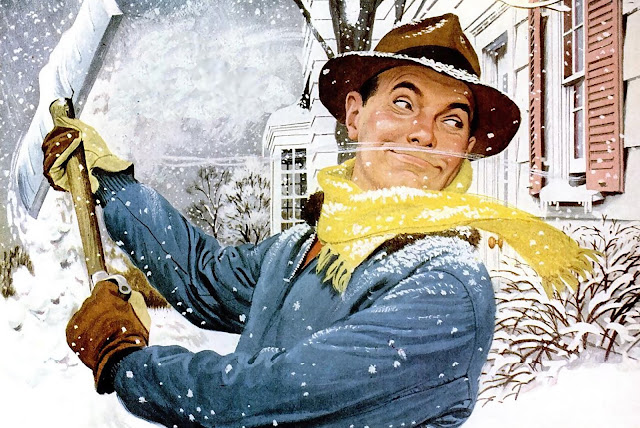 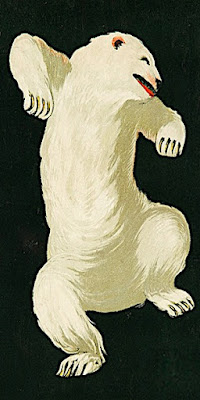 Status quo
At this point things here in central Montana
are back to normal. Most locals have retired
their holiday flotsam and jetsam for another
year. With chances of any houseguests next
to nil. Snowbirds have gone south. Leaving
those behind to hibernate, cocoon, and chill.
Which is why this time of year happens to be
my most favorite. Finally there is more than
ample opportunity to get one's act together.
Given the weather, it's best to stay close to
home. And do all of the things that up until
now have been impossible to accomplish. As
once the weather improves, we'll be too busy.

Deferred engagement
Could there be anything more decadent than
cleaning out that closet? The only exception
being able to organize the basement. Or file
away all of the paperwork from the year prior.
Some now have to time to read the book that's
been on the nightstand since July. Whatever
one's new year's resolutions may be, chances
are most folks in town are checking off their
wish list. Hence even in the darkest of times
it's possible to see the light. Given the weather,
we'll be forced to stick close to home. And so
the odds of accomplishing something are in
one's favor. So why not seize the moment?

Opportunity zone
Random bouts of shoveling aside, it's important
to keep busy. So rather than sit and stew, why
not braise some short ribs? Instead of throwing
in the towel, reorganize the linen closet. Given
the winter of our discontent will be herr until at
least mid-May we might as well make the best
of things. Now is the time to fo whatever you've
been putting off and then some. Leverage your
assets and maximize this limited opportunity.
After all, life is what you make of it. Whether
that means binge watching on Netflix or tatting
a quilt is up to you. In fact, this winters should
be all about you. So why not try to enjoy it?!
Posted by montanaroue at 4:00 AM