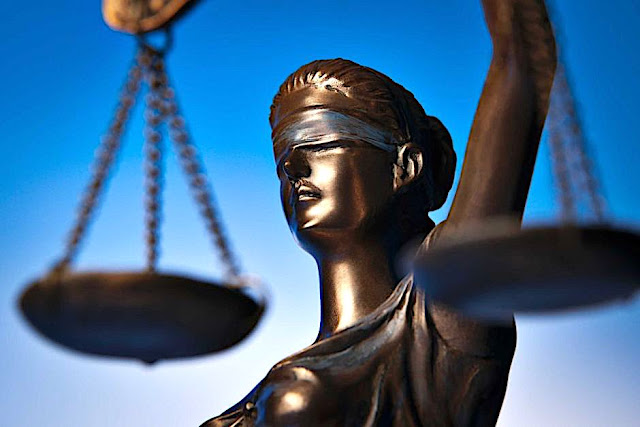 Mind the gap
Recently Frank and I watched a fascinating
PBS documentary. For two nights Frontline
delved into the political schism that's ripping
America apart. Much like all earth shattering
experiences pressure from both sides causes
such a rift to grow. Leaving many to wonder
who if anybody can ford such a great divide
to bridge said gap. What's becoming obvious
is that all of the current political candidates
for President are incapable of just that. Thus
we stick to our respective sides. Hoping that
somehow a savior will appear. A leader who
can find a way to save us from ourselves. 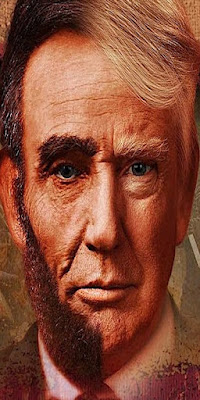 Past President
Few leaders are great from the get go. Upon
entering a new realm of authority few avoid
errors in judgement. However in the end the
greatest have risen to the occasion. At the
time when President Abraham Lincoln was
most maligned, he spoke in Gettysburg. And
shared his vision of a future. While seemingly
impossible it was somehow within reach.
Some times we have to sink to all time lows
before we finally stand up for what is right.
So while the impeachment trial begins, most
of us hope for answers. And fair justice. But
can the Senate take America to a better place? 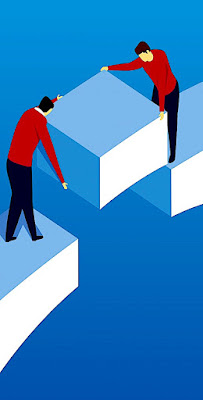 The missing link
The answers are there. Further facts lie in the
balance. Truth will find us out. However one
must maintain an open mind and heart in order
to see the light. Even as most of us hope for the
best, it's possible that each side will resolutely
remain on their dark sides. Unable to see, hear,
or discern reality. Dogmatically committed to
false pretenses in order to protect their power
base. An impasse that will inevitably shift true
justice down to we the people. However even
if nothing happens in the senate - it all could
change in the next election. So if they don't the
right thing... will we? Can we bridge the gap?!
Posted by montanaroue at 4:00 AM