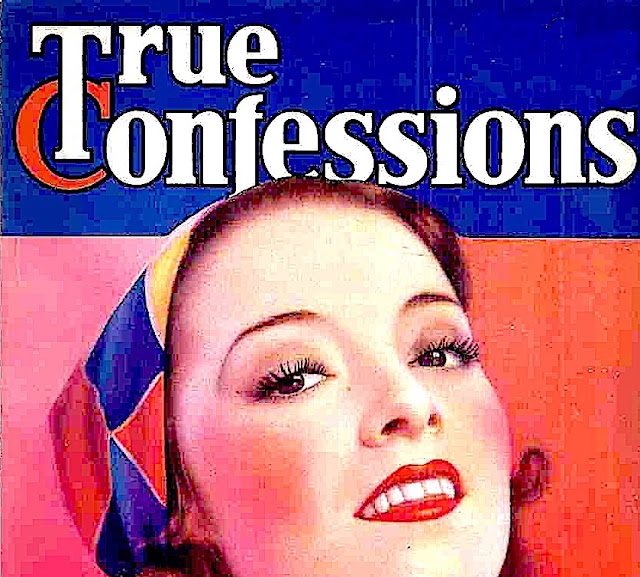 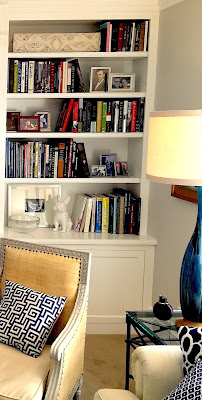 Amongst my souvenirs
The bulk of my days are spent upstairs in my
office. Far enough away from Frank to give
us both "space". Downstairs he is quite happy
ensconced in his own world. Each surrounded
by things that are special to us. And therefore
a reflection of our interests, loves, and quirks.
Amongst my most beloved possessions is my
library. An assemblage of tomes built over
a lifetime. Like any gathering of old friends
they continue to charm. Hence I refer to them
on a regular basis. Both as reference tools and
for further edification. So rather than collect
dust, they still engage, delight, and inform. 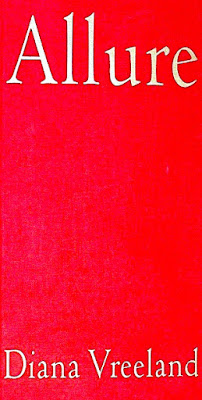 Delusions of grandeur
Recently I've been re-reading some fashionista
memoirs. Diana Vreeland's Allure amongst my
faves. A necessary update given the older I get
the more I'm able to connect the dots. When
I first read said tome I had no idea of who was
whom. Forty years later, I'm fully aware of the
cast of characters And finally able to appreciate
tidbits and bon mots previously misunderstood.
I just finished Cecil Beaton's "Memories of the
Forties" - the bulk of which he spent living in
New York City. Therefore it's much like sitting
down with a cherished old friend. You always
learn more than you expected. Who knew?! 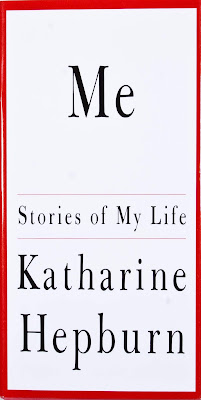 Me, myself, and I
Autobiographies and memoirs are by their very
nature extremely personal. Some are little more
than fiction given their author's unwillingness to
share things as the truly were. Others are "tell
alls" recanted for dramatic effect. Therefore said
life stories are just that. An accumulation of the
bits and pieces we fondly recall - be they fact or
fiction. Delusional recantations of lies that have
over the years become truths. Recently the New
York Times published their own true confession.
Proof that perception is reality. And that even
the most august of truth tellers can be caught
up in another's warped delusions of grandeur. 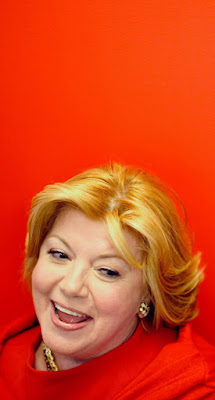 A figment of her imagination
Faith Hope Consolo was the queen of New
York realtors. A colorful concoction, she
swooped about Manhattan in a haze of fur,
diamonds, smoke, and mirrors. Her story
was amazing. Born into the business she
was raised in privilege. A graduate of Miss
Porters she was one of "us". Hence as one
and the same she easily leveraged her assets
with Manhattan's elite. Post an early death,
the Times published her life story within a
glowing obituary. Only to soon thereafter
receive a note stating it was all a joke. That
the truth be told, she was anything but that.

Dreams come true
Rather than reared in Connecticut's Fairfield
County - Faith was Cleveland born and grew
up on a Sheepshead Bay, Brooklyn dead end.
Instead of Miss Porter's, her alma mater was
St Brendan's Parish School. Her mother was
not a doctor of psychology but a hairdresser
at Martin's Department Store. Thus in fact
her upbringing was anything but glamorous.
So rather than deal with reality, Faith created
a tale best suited to her ideals. Which served
her well throughout an illustrious existence.
In the end some claim she lived a lie. When
in fact Faith Hope Consolo lived her dream.