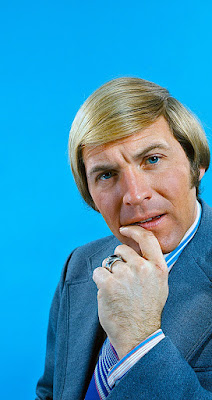 What was I thinking?
In theory the passing of yet another year
offers one a fresh start. However if my last
twenty four hours have been any indication,
I'm starting off in the wrong direction. I don't
know whether it's age, stress, or a lack of
consciousness but I'm fairly sure I'm losing
it. By which I mean much more than simply
a deficit to my sanity or memory. Rather I'm
talking about all sorts of things that now are
suddenly beyond my recollection. Thus I've
found that only benefit of wandering about
the house looking for one's glasses is a bit
of physical exercise and nothing else. 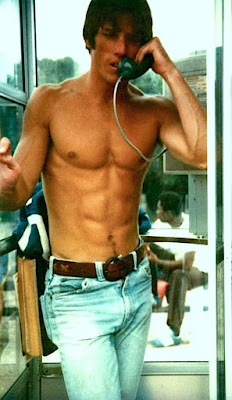 Off-line
New year's resolutions aside, I'd like to get
my act together. However this lost soul is
wondering if I'll remember what I resolved
to do. Yesterday I spent at least a half an
hour searching for my mobile phone. Only
to find it in the pocket of an old cardigan -
that I was wearing! A few years ago while
talking to a friend on the phone I realized
I'd lost my phone. Fifteen minutes later
I informed her that I needed to hang up in
order to look for my phone. After a pause
she informed me I was NUTS given said
method of communication was in my hand.

Now where was I?
I pride myself on being fairly organized. A bit
of a pack rat - I try to hold on to important data
for safe keeping. The problem is I can't seem to
recall exactly where it is. Recently I had to pull
together a plethora of receipts and detail related
to a rather sizable donation made last year. Post
rifling through files and paperwork I set it aside
in a nice neat pile and then promptly put it out
of my mind. My problem is that I did just that.
Hence soon I was once again on a hunt for the
same information. Only to hours later discover
it sitting on my desk - right where I put it. No
wonder I'm worried they may put me away... 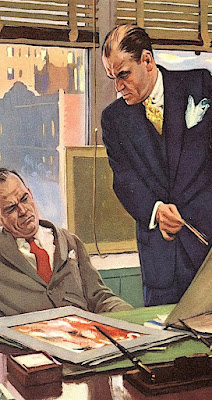 Safety in numbers
One of the most sobering aspects of adulthood
are such constant reminders that prove we're
really not in control of anything. I long ago
accepted that my primary responsibility is to
simply survive. Yet I still feel the need to try
to assume control. Within the corporate arena
such leadership characteristics have benefitted
me greatly. However while working I had the
support of a group of talented folks who were
ready, willing, and paid to help me accomplish
a common goal. Whereas within one's private
life it's every individual for themselves. Thus
one must if nothing else leverage their assets. 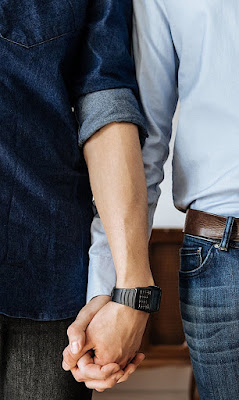 Twice as nice
Nobody can nor should do it all. Living
with another enables equal opportunity.
One balances the other hence two are
better than one. Even if Frank considers
me insane at times our quite dramatic
differences enable us to create a tenuous
state of harmony. Thus while I don't like
having the error of my ways reinforced,
I do appreciate the occasional wake up
call. Confirming that even when Frank's
prompts irritate, he's invariably right...
for me. Hence my life is happy given
he will always forgive when I forget!
Posted by montanaroue at 8:38 AM