Theory of relativity
No matter where one calls home we all suffer
some consequences. Here in Central Montana
we've been below zero for two days. The exact
opposite being a scorching August in Tucson.
Some of us must shovel snow while others bail
themselves out during their rainy season. With
few exceptions every place has it's equivalent
of a winter of discontent. Hence even the most
temperate of spots still battles drought, fire, or
floods. All of which is somewhat reassuring as
one shivers before their hearth or sweats before
a whirring fan. Nothing is perfect. Nor should
it be. Otherwise we would appreciate nothing. 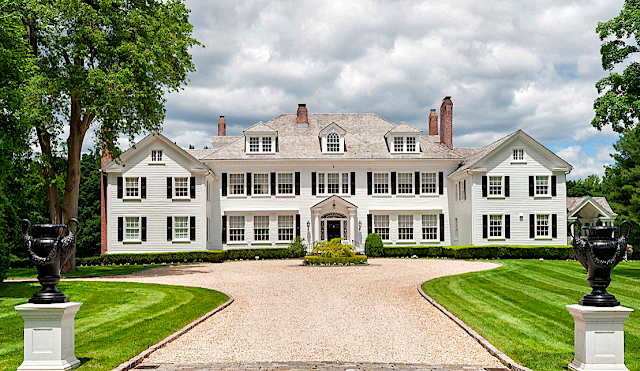 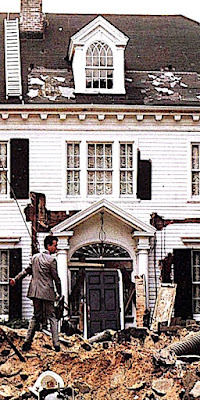 Sooner or later
Human nature is if nothing else predictable.
Therefore we all want what we can't have.
So why do we spend much of our time and
pursuing dreams that almost immediately
become nightmares? Within a short period
of time any "prize" becomes just a liability.
Hence one might suggest the best thing is
to make the best with what we've got. Or
at least appreciate the here and now. Don't
get me wrong, I'm all for ambition. Life isn't
worth living sans an upward quest. However
one must temper delusions of grandeur with
reality. So be careful what you wish for... 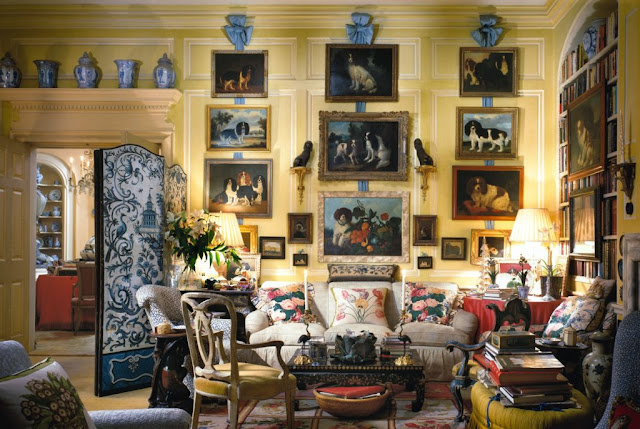 More or less
Sotheby's is about to auction off the estate of
Mario Buatta, the prince of chintz. A famous
practitioner of the english country look - his
lifetime booty requires two catalog volumes.
There within lies the antitheses of restraint.
And while lovely to look at, one wonders if
having to take care of it was truly worth the
time and effort involved. Too much of a good
thing? Ensconced in his upper east side manse
could Mario see the majolica for the faux bois?
He built a testament to his panache, elan, and
innate chic. One which will now be dispersed
to a plethora of fellow dreamers worldwide. 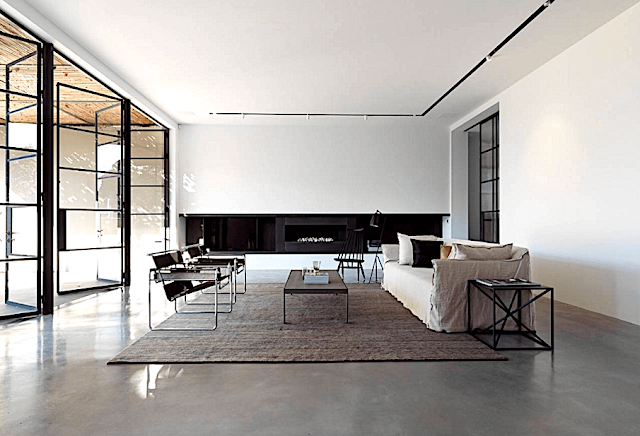 Here and now
Ultimately life might be a process of elimination.
Assuming what goes around comes around, we
reap what we sow. No wonder so many boomers
are downsizing while others build McMansions.
All of which may explain why our offspring are
opting to do more with less. Versus accumulating
excess Vuitton baggage they're traveling far and
wide. Enjoying the best that life has to offer while
they're still at their best. Are they benefitting from
our errors of judgement? Will they discover less
isn't more? Or find the perfect balance of yin and
yang? Whichever my hope is that they can teach
us old dogs some new tricks. Before it's too late!
Posted by montanaroue at 4:00 AM