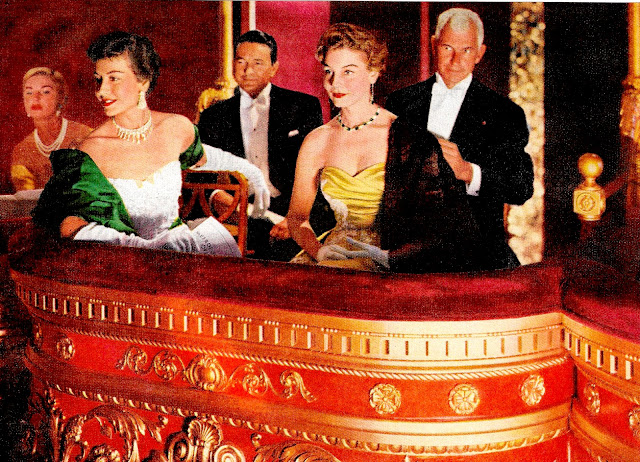 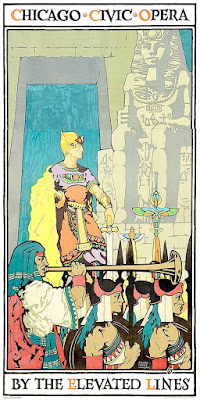 All inclusive retort
When I first moved west my perspective was
rather jaded. Like most easterners I assumed
anywhere beyond the Atlantic shoreline to
be Siberian at best. Upon moving to Chicago
I was a terrible snob. Hence it took awhile to
appreciate how fabulous said "second city" is.
Ultimately I saw the light. Embracing all that
all my new home had to offer. Subsequently
I moved on to other places. Discovering that
culture is everywhere. That all one has to do
is step out of their comfort zone. Exposing
yourself to the diversity that every locality
offers. And realizing the options are limitless. 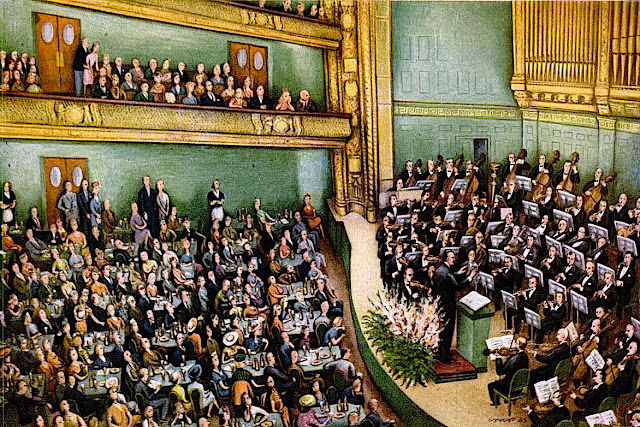 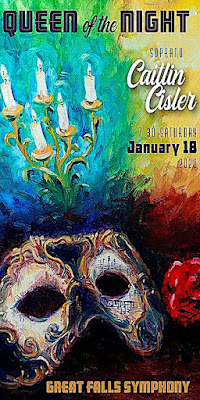 Limited engagement
Saturday night we ventured out into the cold.
Years past we walked to Carnegie Hall or
Lincoln Center. However now we must travel
one hundred miles to attend the Great Falls
Symphony. Well worth the drive, there is no
doubt there is a difference. Sans Chanel in the
house most of our fellow music lovers were
garbed en tenue de sport. Yet up on the stage
the performance itself rivaled anything that
we could see in the big apple. Reinforcing
that good things happen to those who wait.
Or are willing to invest a the time and effort
necessary to find, enjoy, and savor them. 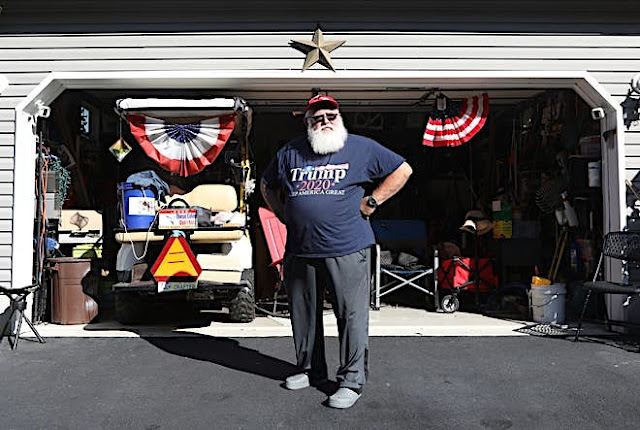 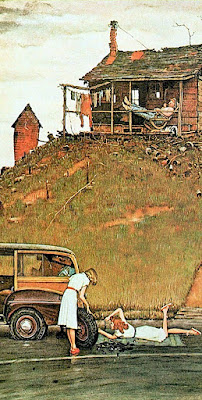 Out of the ordinary
All of the above is a gentle reminder to never
underestimate even the most isolated of spots.
Nor assume that anybody who doesn't live in
an urban setting isn't urbane. One of the most
regrettable statements in 2016 was deeming
Mr. Trump's loyal coterie as "deplorable". In
truth the majority of those who voted for our
current President are no different than you or I.
They simply opted to go down a different and
some might argue wrong path. Given most
are reasonable folks, I'm certain that many
now question said decision as they reconsider
whether or not to indulge in a repeat violation. 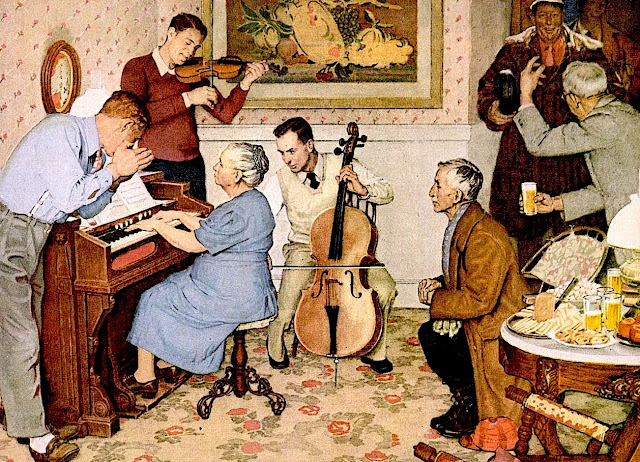 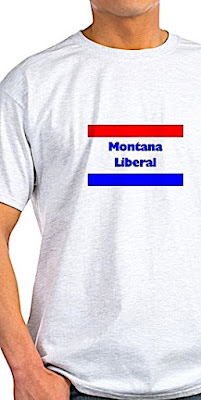 Out of the box thinking
Obviously these United States of America differ
depending on where one lives. However in truth
we're much more alike than some care to admit.
Whether in town and country the majority rules.
One can find a sports bar on almost any corner.
Hence it's just as easy to discover those of like
mind. Whatever or whomever you seek is ready
to be found. Whether a symphony, liberal, or
bowl of tasty Thai cuisine. Not always obvious
one must dig deeper. Yet chances are there are
plenty of kindred spirits ready and willing to
join forces with kindred spirits. Our world is
smaller than you think. So why not enjoy it?!
Posted by montanaroue at 4:00 AM