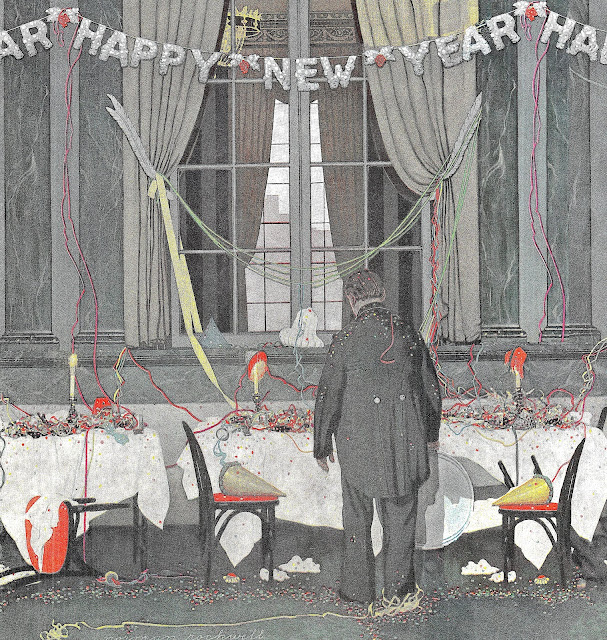 Here and now
As midnight passed and New Year's Day dawned
it was easy to be optimistic. Whether that's due
to beverage intake or pure unbridled naivety is up
for discussion. However one day later most of us
have re-engaged with reality. Realizing that while
the numbers have changed, little else is different
than it was a week ago. And so we move on and
hope for the best. Our only problem is that hope
has little effect on actual events. The only way to
alter the course of life itself is to take action. And
to do something about it. Making your dreams a
reality. With the full knowledge that NOTHING
is ever easy. Especially doing NOTHING about it. 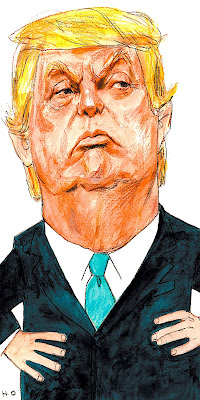 Before and after
2020 is not simply the start of a new decade.
Many consider it to be a turning point for our
collective future. The culmination of a three
year battle between good and evil, right and
wrong. Obviously the impeachment trial of
Donald J. Trump looms over the start of said
annum. The culmination of a series of acts
by the man himself and his administration.
Will he ever be held fully accountable? Or
will our hyper political party schism insure
he gets off with nothing but a stain on his
presidential record? Or could those who let
him off could have more to worry about? 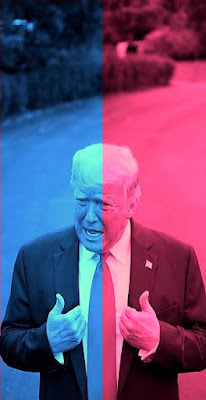 Sooner or later
Little has changed given most of America
accepts that Donald Trump is shady at best.
Nor has time altered the reality that some
view his faults as being to their advantage.
Whereas others consider them to be crimes
against democracy. Worrying about such
a dichotomy does neither side much good.
What is required to change said dynamic
is accountability. Whether that's punishing
Trump for the error of his ways. Or holding
those allowing him to do whatever he wants
responsible. Either way the next election is
our chance to vote OUR conscience. Now or never
Given such a fresh start many of us attempt
to course correct. However most new years
end up as little more than trails of forgotten
resolutions. NOT losing a few extra pounds
or going to the gym may have consequences.
Yet enabling leaders to do the wrong thing
has bigger ramifications. Now is the time for
each and every American to do something
about our current stalemate. Consider your
efforts to change the course of democracy a
long term investment. One which will enable
future generations to reap all of the rewards.
So whatever you believe, act upon it NOW.
Posted by montanaroue at 4:00 AM